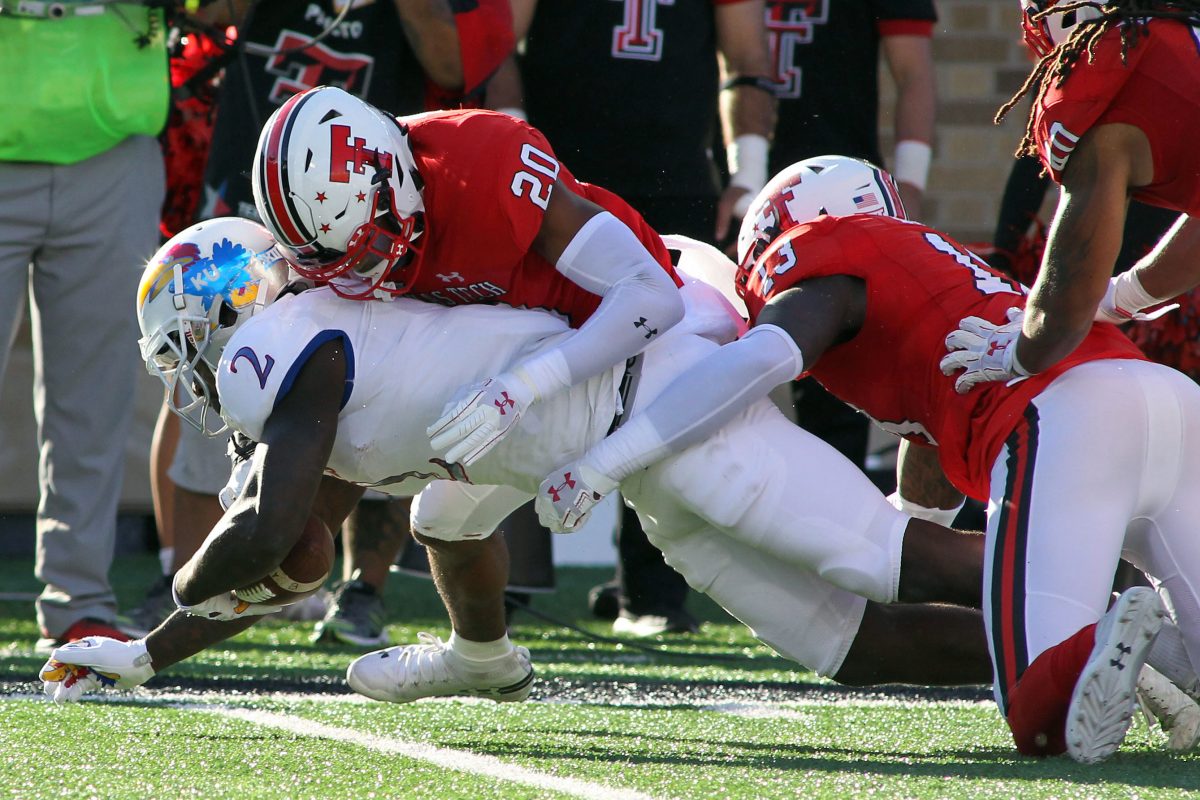 You might be surprised to know which program leads the Big 12 in scoring defense during conference play.

Is it TCU with its traditionally stout unit led by head coach Gary Patterson? Nope. How about Texas behind defensive coordinator Todd Orlando and his band of five-star athletes? Wrong again. Could it be Iowa State with the success Jon Heacock‘s bag of tricks has brought over the last two years? Nah.

The Big 12’s leader in scoring defense during conference play at 22.2 points per game is… Texas Tech?

“I’m going to be really honest with you, I’m so impressed with what they’re doing defensively,” said Iowa State head coach Matt Campbell on Monday’s Big 12 teleconference. “I really was a year ago. I know we played down there and just after the football game was beyond impressed with how those 11 guys on defense ran to the football. I think the added the investment they’ve put in is really fun to watch.”

The Red Raiders have held three of their four Big 12 opponents under 20 points so far this season. Although, they allowed more than 40 points to the other three FBS teams they played.

Led by Big 12 Defensive Player of the Week Dakota Allen, Tech is second in the league in rushing defense. They rank fifth in total defense and they lead the league in opponent third-down percentage.

Simply put, this might not be your typical Kliff Kingsberry led Texas Tech football team. Well, depending on which day you catch them. It should also be noted the Red Raiders are yet to play Oklahoma or Texas, but they’ve already faced TCU and Kansas, the league’s two worst statistical offenses in Big 12 play.

“I’ve got a lot of respect for what they’re doing defensively,” Campbell said. “They’ve played outstanding defense all season long. They’re creating turnovers, they’re outstanding on third down, situational football, really, what good defenses do. They’re doing all those things at a high rate.”

*** Campbell said he anticipates Ray Lima (concussion) and Lawrence White (ankle) to be available to play in Saturday’s game against Texas Tech. Both players missed the Cyclones’ win over West Virginia.