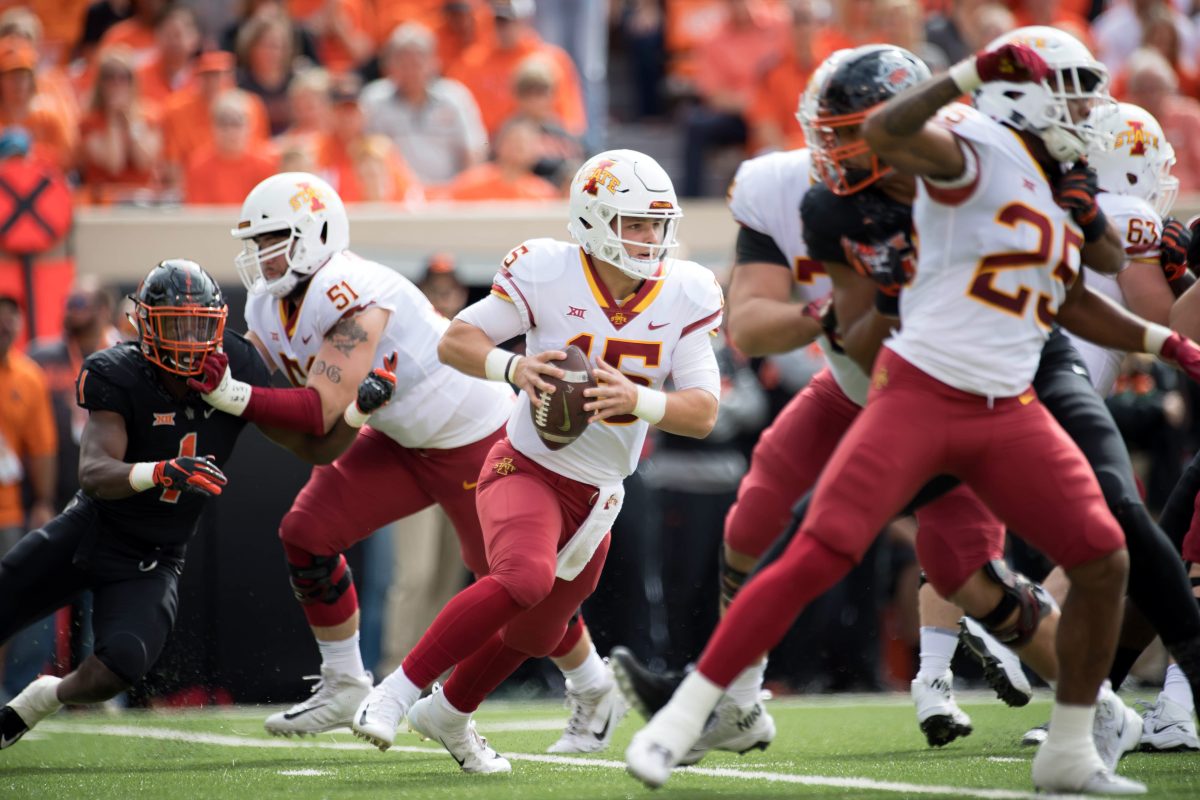 He was named CBS Sports National Freshman of the Week, Big 12 Newcomer of the Week, a Star of the Week by the Manning Award and tabbed a Davey O’Brien Award Great 8 performer.

A native of Gilbert, Ariz., Purdy accounted for five touchdowns in the game, four by pass and one by rush. His four passing touchdowns ties for the third-best single-game total in Iowa State history and all of them were strikes of 20 yards or longer.

Purdy entered the game after the first series with the Cyclones trailing 7-0. His poise and performance helped the Cyclones claim their third-straight win over a ranked team on the road.

Purdy’s only other action was two snaps in the Akron game.