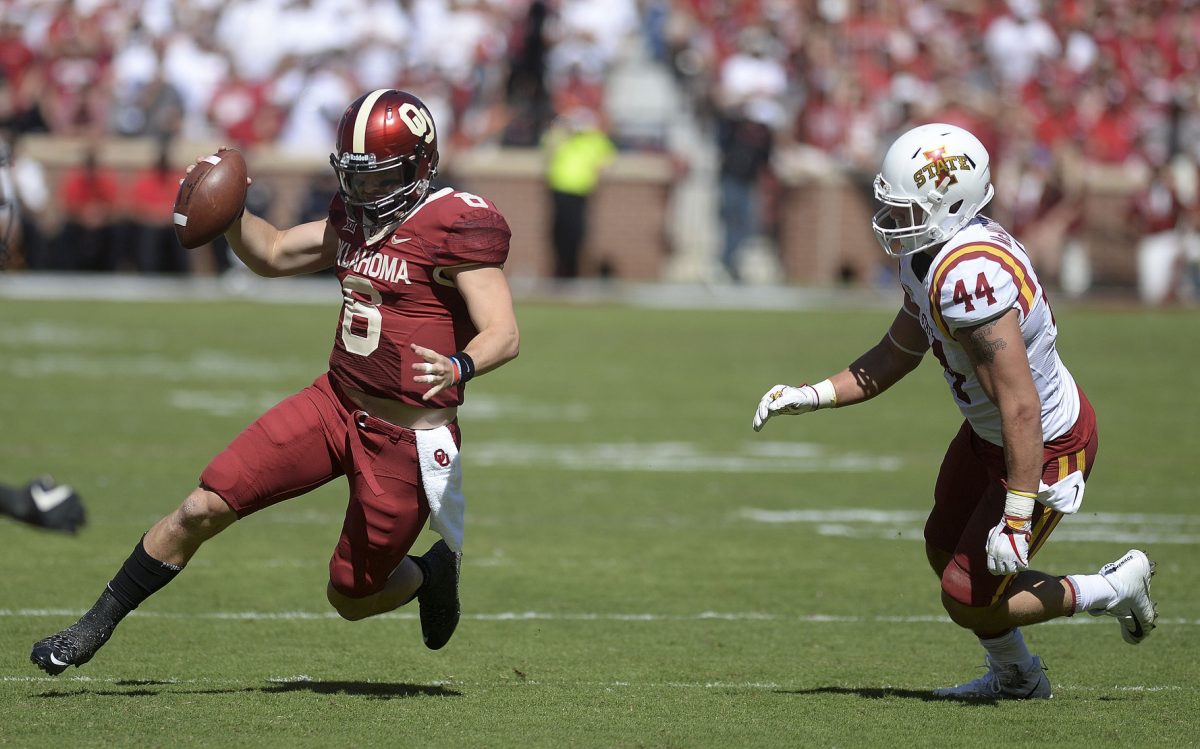 Iowa State linebacker Bobby McMillen will miss the remainder of the 2018 season after suffering a torn ACL in the Cyclones’ 37-27 loss to No. 5 Oklahoma on Saturday.

The redshirt junior from Naperville, Ill. was one of three Cyclones battling for the starting mike linebacker spot during fall camp, a job which was ultimately won by true freshman Mike Rose. McMillen has primarily been a major contributor to Iowa State’s special teams units during his career and has recorded 15 tackles and a sack during his two seasons on the field.

“It’s been a tough road for Bobby and Bobby’s one of those guys that’s kind of been a do-everything guy for us, especially in the world of special teams,” Matt Campbell said on Monday’s Big 12 teleconference. “There’s going to be some guys who are going to have to step up in his absence. I know this about Bobby, he’s a tough guy. I think he’ll get back from this and be ready to go for his senior year, but certainly will be missed. He’s a guy that we think the world of here.”

This is McMillen’s second season-ending knee injury at Iowa State as he had his 2016 season cut short after only five games.

Kempt Out vs. Akron; Questionable vs. TCU

Campbell reiterated that Kyle Kempt will not play in Iowa State’s upcoming 11 a.m. kickoff against Akron on Saturday. Kempt remains sidelined with a knee injury suffered in the Iowa game and with Zeb Noland performing well in his absence, Campbell and the staff see no reason to rush Kempt back onto the field.

Campbell did leave the door open for Kempt’s return to come against TCU next week, but Iowa State’s head coach noted that they are “taking things week by week.”

*** Campbell was asked about Mike Rose’s stellar start to the season. The true freshman is third on the team with 14 tackles through two games along with one tackle for loss, one pass breakup and one quarterback hurry.

“There’s not many freshmen whose first two starts had to come in Kinnick Stadium and at home against Oklahoma,” Campbell said. “I think if you look at what he’s done production wise and, really, if you study the film, what he’s done is borderline incredible, his first two games.”

*** Perhaps the best question of Campbell’s time on Monday’s teleconference came when someone asked about moving the start of the college football season up one week and leaving the week following the end of the season, prior to the conference championship games, open as a national makeup date.

“Man, that’s a great question,” Campbell said. “I’ll honest with you, I don’t know if I’ve ever thought of that, but we certainly were affected by it. I think that’s something that would certainly be worth consideration. It is certainly a challenge for everybody involved, especially with what happened this past weekend as well. I think a lot of consideration is needed, especially dealing with some of the weather challenges that have occurred early on.” 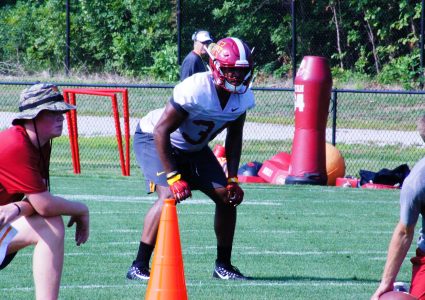