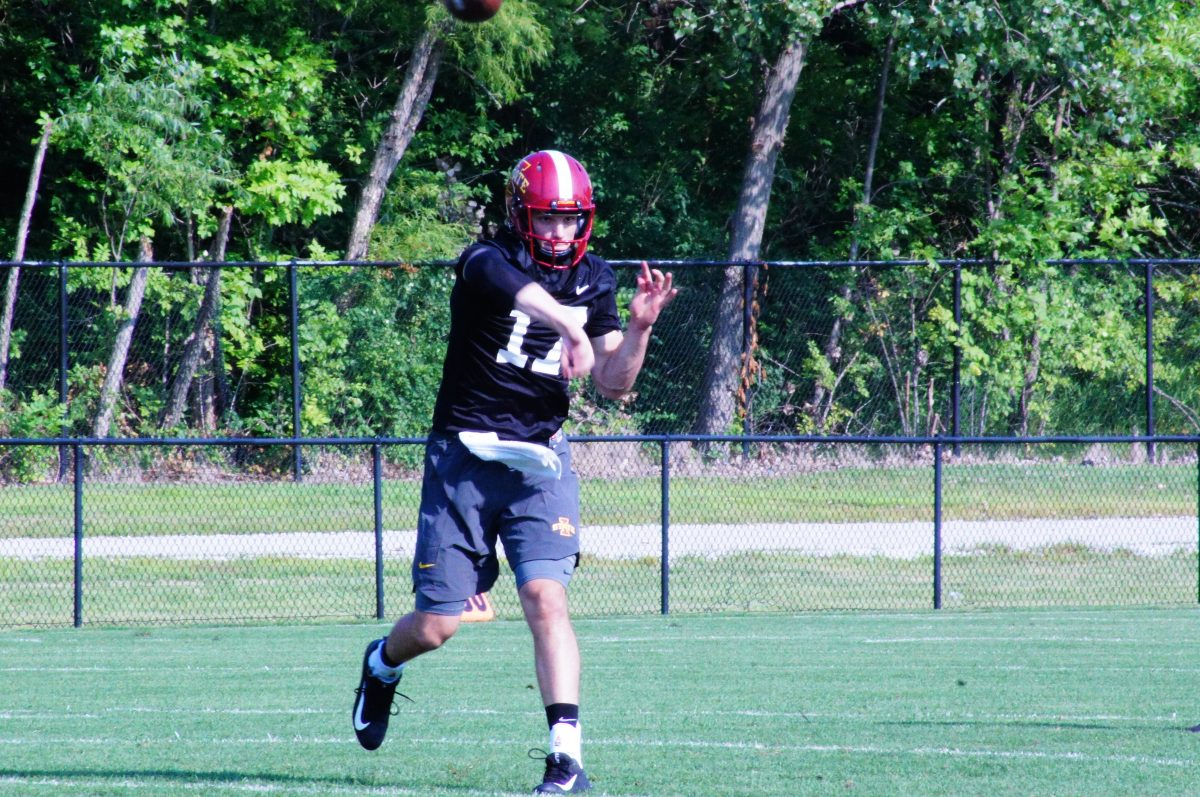 Named after one of the greatest quarterbacks of all time, the prestigious award has been presented annually since 1987 to the nation’s top college quarterback.

Candidates must be a college senior or fourth-year junior on schedule to graduate with their class.

Kempt, a former walk-on, emerged as ISU’s starter in the fifth game of the 2017 season and directed the Cyclones to a victory in the Liberty Bowl, their fourth bowl in school history.

Kempt threw a TD pass in all eight games and posted a pair of 300-yard outings, including a 343-yard effort in the OU win to earn Davey O’Brien National QB of the Week honors.

Kempt enters his senior season as ISU’s career leader in completion percentage (66.5) and with a streak of 130 consecutive passes without an interception, the sixth-best string in school history. 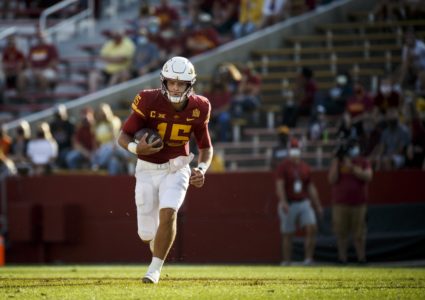