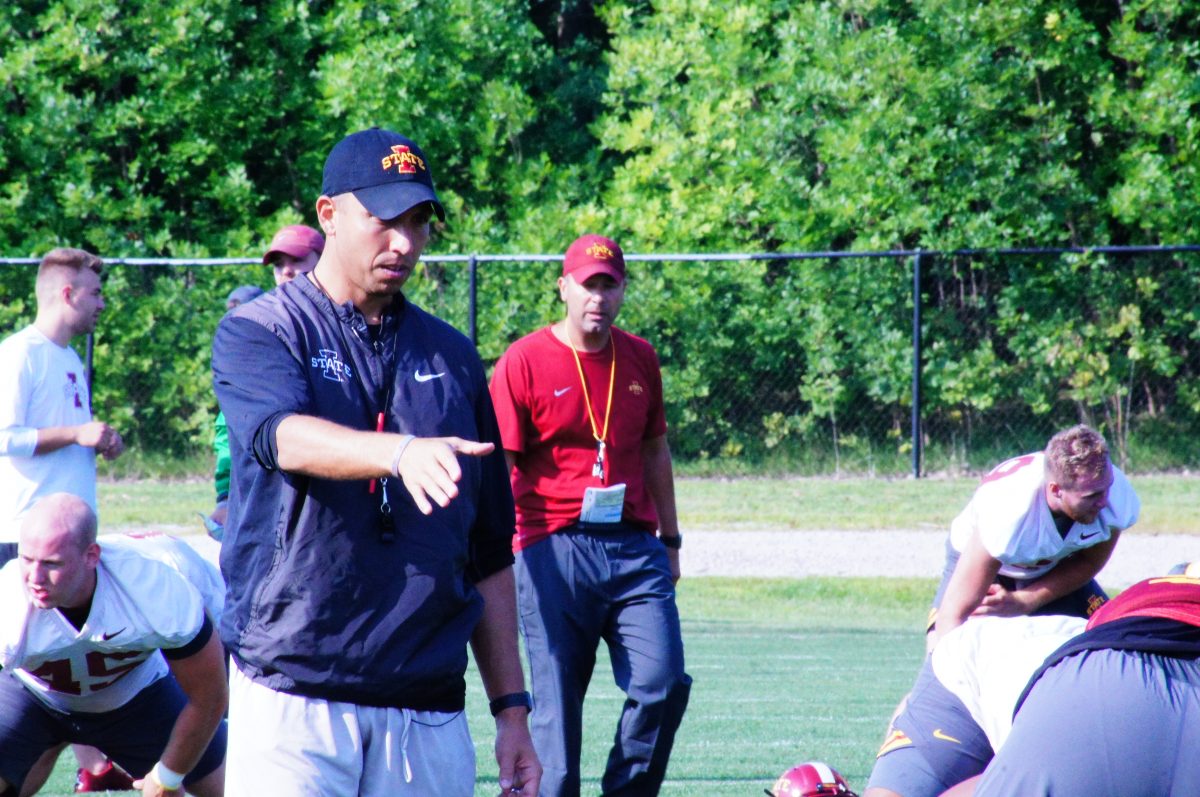 The following are notes compiled from discussions with sources following Iowa State’s fourth day of fall camp on Monday.

With four practices in the books, that has given a handful of young guys opportunities to stick out. Here are some of the younger players we are hearing have made good impressions so far.

Vaughn, a freshman linebacker, was one of the lighter recruited players of Iowa State’s 2018 recruiting class (the Cyclones were one of three Power 5 offers), but has really impressed people inside the program so far during his time in Ames. It sounds like he is a candidate to at least see the field on special teams as a true freshman.

McDonald was one of my favorite players in the 2018 class and it sounds like he has quickly showcased the talents that made him so productive in his two years of playing high school football. Iowa State’s defensive line room is stacked right now so I’m not sure what role he will play this season, but he will certainly be someone to keep a close eye on moving forward.

Ruth played in all 13 games last season and is best remembered for his crushing block on Trever Ryen’s punt return touchdown against Kansas. He’ll be looked upon to play a much bigger role in the back end of Iowa State’s secondary as a redshirt senior. It sounds like he has done well with fitting into that role so far in camp coming off his first career start in the Liberty Bowl.

“That kid is really freaking good,” was the quote given. At 6-foot, 173-pounds, this freshman cornerback fits the mold of the big defensive backs this staff has brought to Ames in the past couple of classes.

Kyle was one of the last additions to Iowa State’s 2018 class, but it sounds like he is making a great impression so far during camp. The Cyclones are pretty stacked at wide receiver, but like McDonald, he will be another guy to keep an eye on in the next couple years as he develops.

We talked to Young on Monday so we’ll have more on him in the coming days, but he has been brought up multiple times in conversations I’ve had with people inside the program. He is a little bit shorter (5-foot-9) than some of the other defensive backs that Iowa State has brought in with the last few classes, but it sounds like he more than makes up for it with toughness and speed.

Lang was one of the hot names entering last season but ended up redshirting after getting banged up. It sounds like there will be a role for him this year in a crowded Iowa State backfield, which brings me to my next point…

Navigating the deep running back room

We all know David Montgomery is one of the best running backs in the country, but the guys behind him are pretty good too. That has led a lot of people to wonder how the carry numbers will shake out in 2018.

Well, it sounds like a lot of the running back rotation will be built in packages to highlight each individual guy’s strengths, something I was told Matt Campbell is really good at recognizing and highlighting.

Whether it is Montgomery, Lang, Kene Nwangwu, Sheldon Croney or Mike Warren, the staff will put each guy in positions to do what they do best when they are on the field rather than putting a square peg in a round hole by making them all do the same exact things.

Just as a side note: I was told Croney is “the most complete back” of the group.

Culture and knowledge of the system proving out so far

Matt Campbell constantly talking about a “player driven program versus coaches driven program” may seem like coach speak, but it sounds like that is really what is playing out so far. I asked how things are different than the staff’s first year in Ames and that was exactly what was highlighted.

The staff isn’t in a position where they’re coaching effort or chasing guys all over campus to make sure they’re doing the right things. The players are putting pressure on guys to make sure they are getting their stuff done and doing things the way they should be done.

As far as scheme, I was told this being the third year in this offense and defense is an “under-appreciated” aspect of what the team can do this season. Not many programs have that type of continuity from year-to-year and even with Tom Manning’s departure, they are not in a position where they have to install an entirely new offense entering the season.

After three years, these players know and understand the system which allows the coaches to spend more time focusing on stuff besides scheme installation. 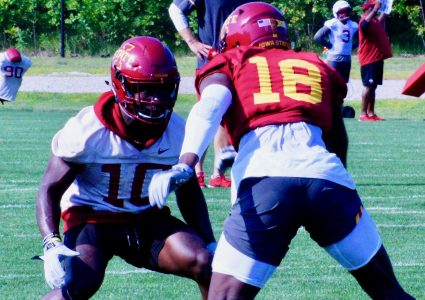 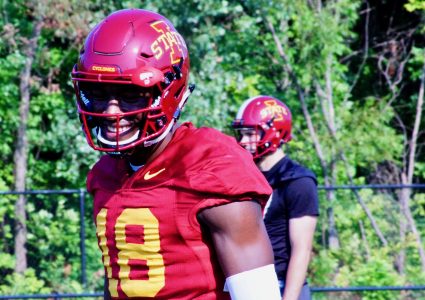 INSIDER: Five most irreplaceable players for Iowa State football in 2018 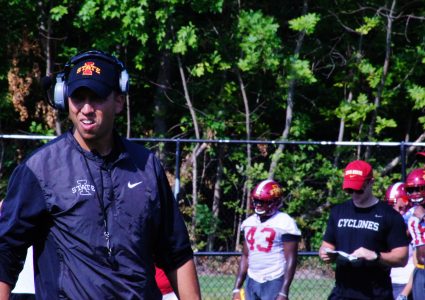