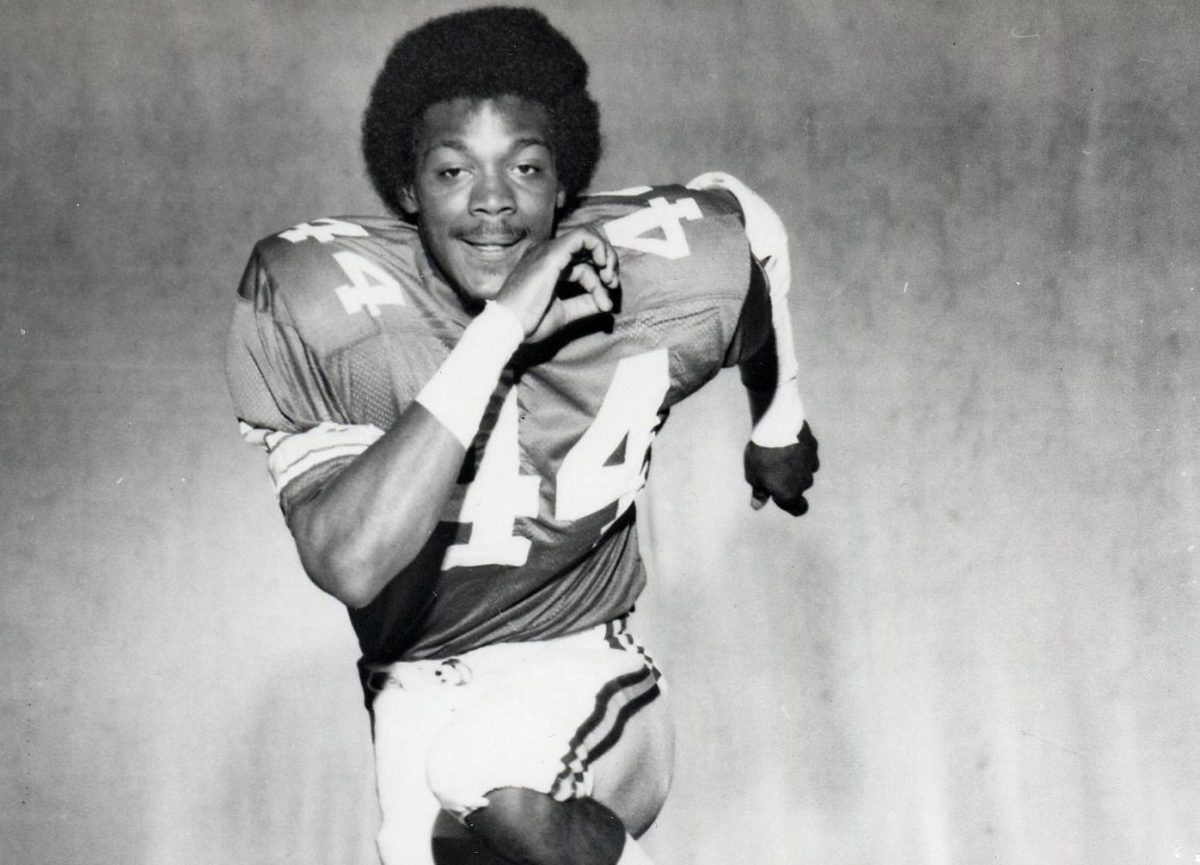 The list of players to reach five interceptions in a single-season includes some of the best defensive backs in recent Cyclone memory, including Ellis Hobbs in 2004, LaMarcus Hicks and DeAndre Jackson in 2005 and Davis Sims in 2009.

As I stated in the lede, few records in the Iowa State record book seem unbreakable, but Barry Hill, who was inducted into the Iowa State Athletics Hall of Fame in 2006, holds two of them that probably are. 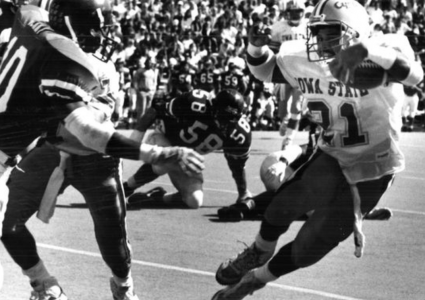