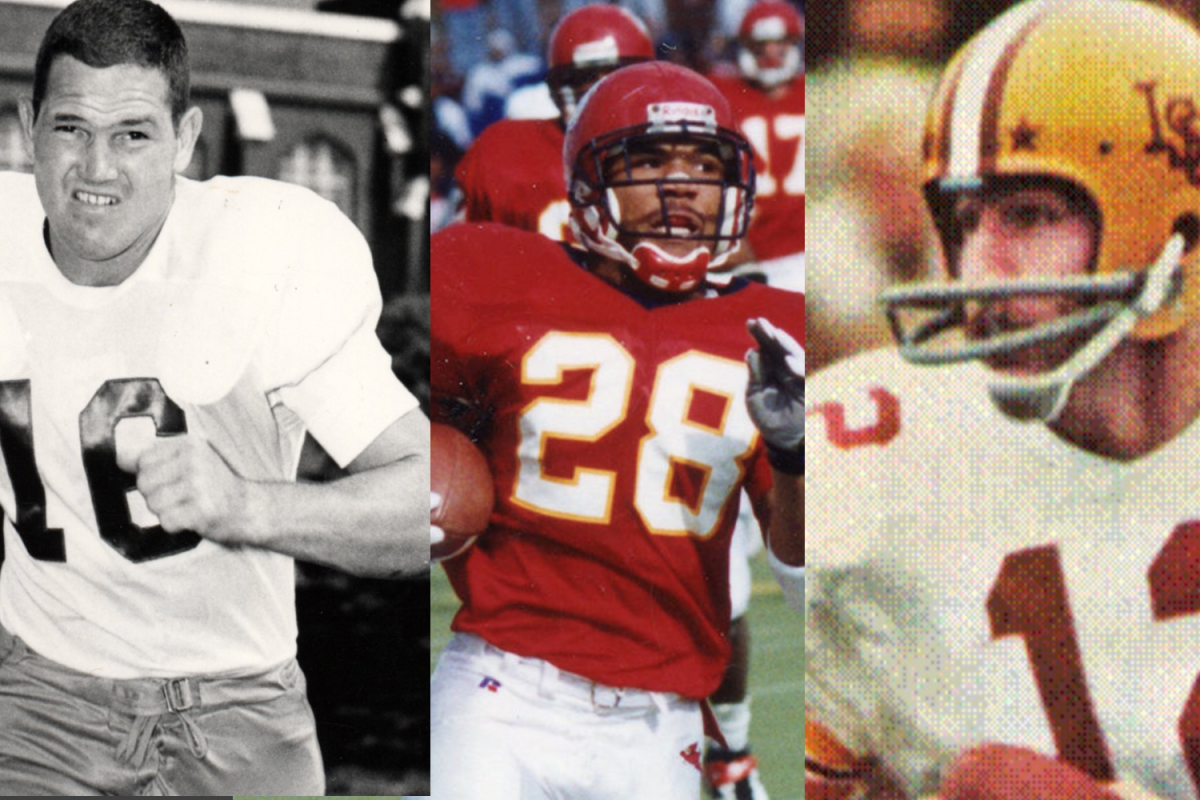 In the 82 year history of the Heisman Trophy, an Iowa State player has appeared in the top-10 of voting only four times. Those four times were done by three different players with Troy Davis being the only Cyclone to twice finish in the top-10 for Heisman voting.

Davis received 402 votes in 1995 while finishing fifth after the first of his two consecutive 2,000 yard rushing seasons. He was one of three running backs to finish in the top-five, joining Ohio State’s Eddie George, who won the award, and Northwestern’s Darrell Autry, who finished fourth. He was joined by Nebraska quarterback Tommie Frazier, second place, as Big Eight players in the voting’s top-five.

Davis returned to the Heisman ceremony the following season, finishing second to Florida quarterback Danny Wuerffel. His 1,174 points were less than 200 behind Wuerffel, despite receiving considerably less hype nationally than the Gators’ national championship winning QB. Davis was received the highest number of points of all running backs with only Florida State’s Warrick Dunn coming within 1,000 points.

Before Davis, George Amundson in 1972 was the Cyclones’ highest finisher in Heisman voting. Playing as a running back, Amundson finished seventh with 219 points. He was one of four Big Eight players in the top-10, joining winner Nebraska wingback Johnny Rodgers, second-place finisher Oklahoma running back Greg Pruitt and third-place finisher Nebraska defensive tackle Rich Glover. 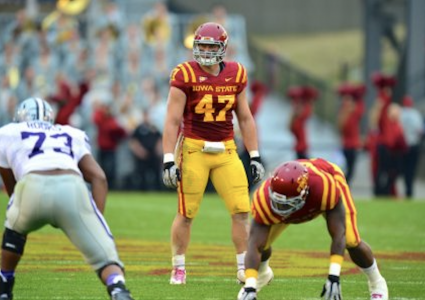