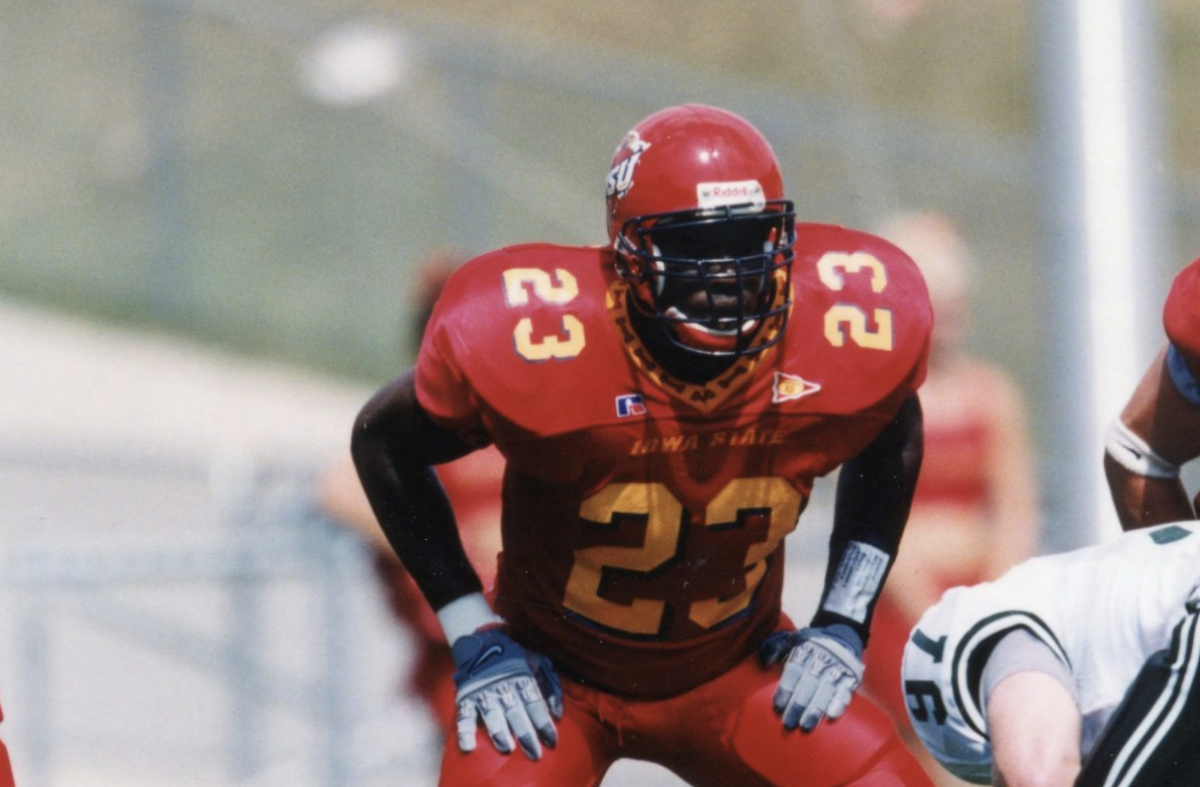 Stevie Johnson is probably best remembered for his contributions on the court at Hilton Coliseum, but perhaps his coolest contribution to Iowa State athletics was his one season spent playing linebacker for the Cyclones in 2000.

Johnson recorded 17 tackles in 10 games for the team widely regarded as the best in Iowa State history despite not having played organized football since his freshman year of high school. He is without a doubt the only Iowa State athlete to play in both an Elite Eight and a bowl game victory.

Our own Rob Gray masterfully told the full story of Johnson’s journey from the court to the gridiron in a Where Are They Now feature last year. 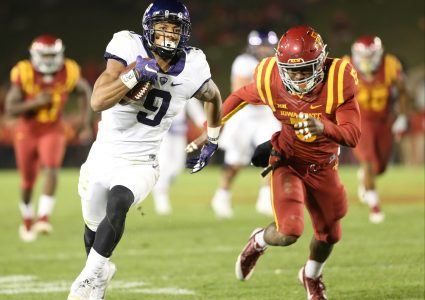 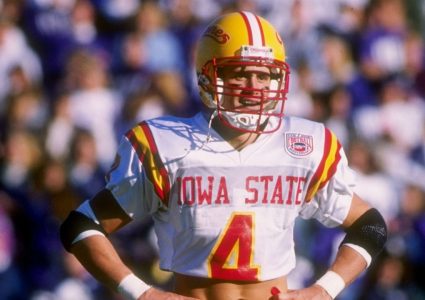