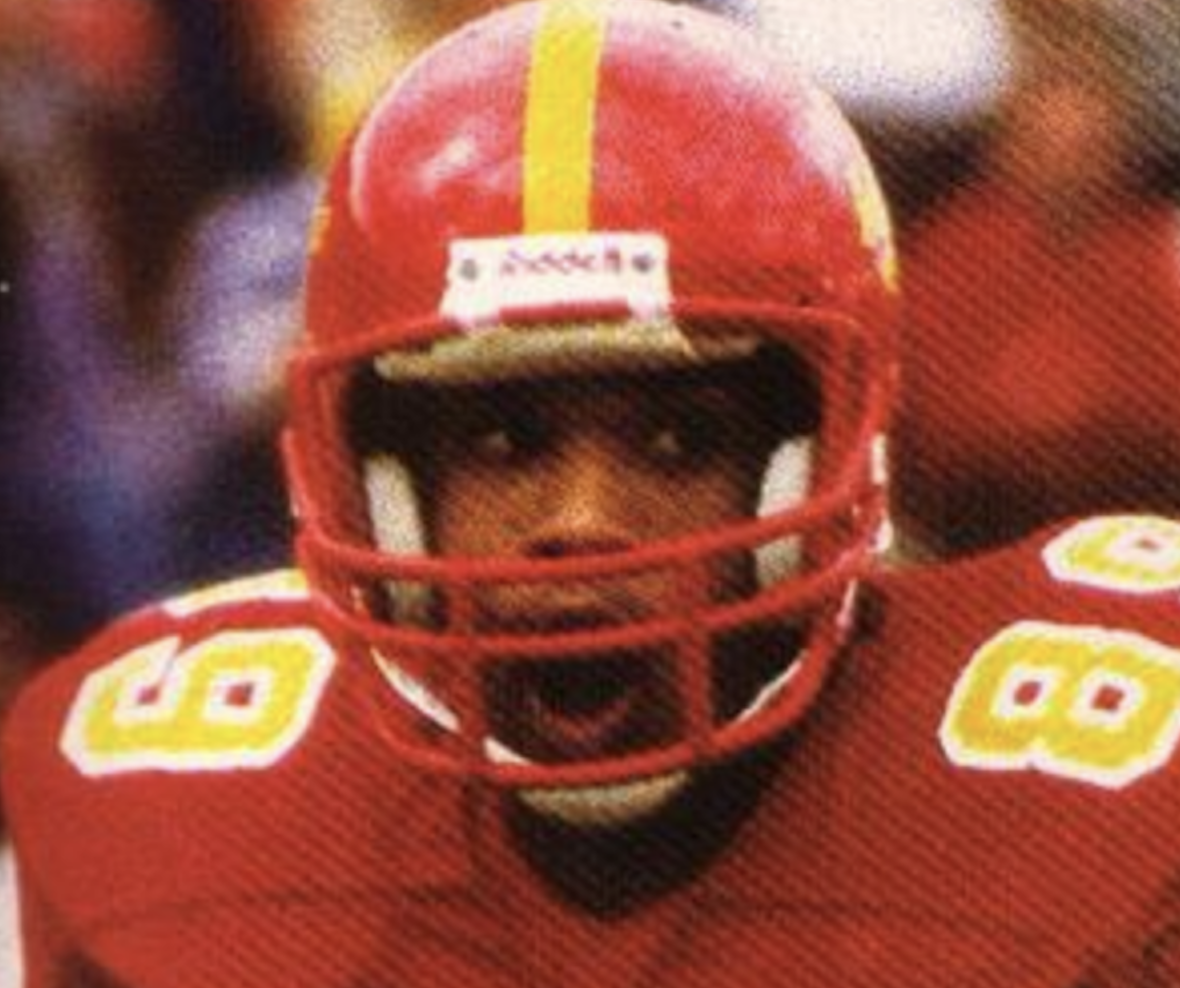 Before Todd Blythe or Allen Lazard, there was Tracy Henderson.

The former two names are regarded as the greatest pass catchers in Iowa State football history, but it was Henderson who owned the school record books while wearing No. 19 in 1982 then switching to No. 89 for 1983 and 1984 before Blythe or Lazard wore cardinal and gold.

Henderson, who was named a two-time All-American in 1983 and 1984, finished his Iowa State career as the program’s leader in career receptions and receiving yards. His 14 touchdown receptions were second all-time when his career ended and he was taken in the fifth round of the NFL Draft by the New York Giants.

He was also the first player in Big Eight history to surpass 1,000 receiving yards when he accomplished the feat in 1983. That was the program’s single-season record until Lane Danielsen‘s 1,073 receiving yards in 2002.

To this day, Henderson is in the top-five in every major receiving category at Iowa State. His numbers likely would have been even more staggering if he had not been kicked off the team prior to the 1985 season. 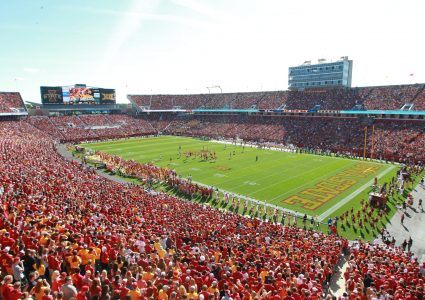