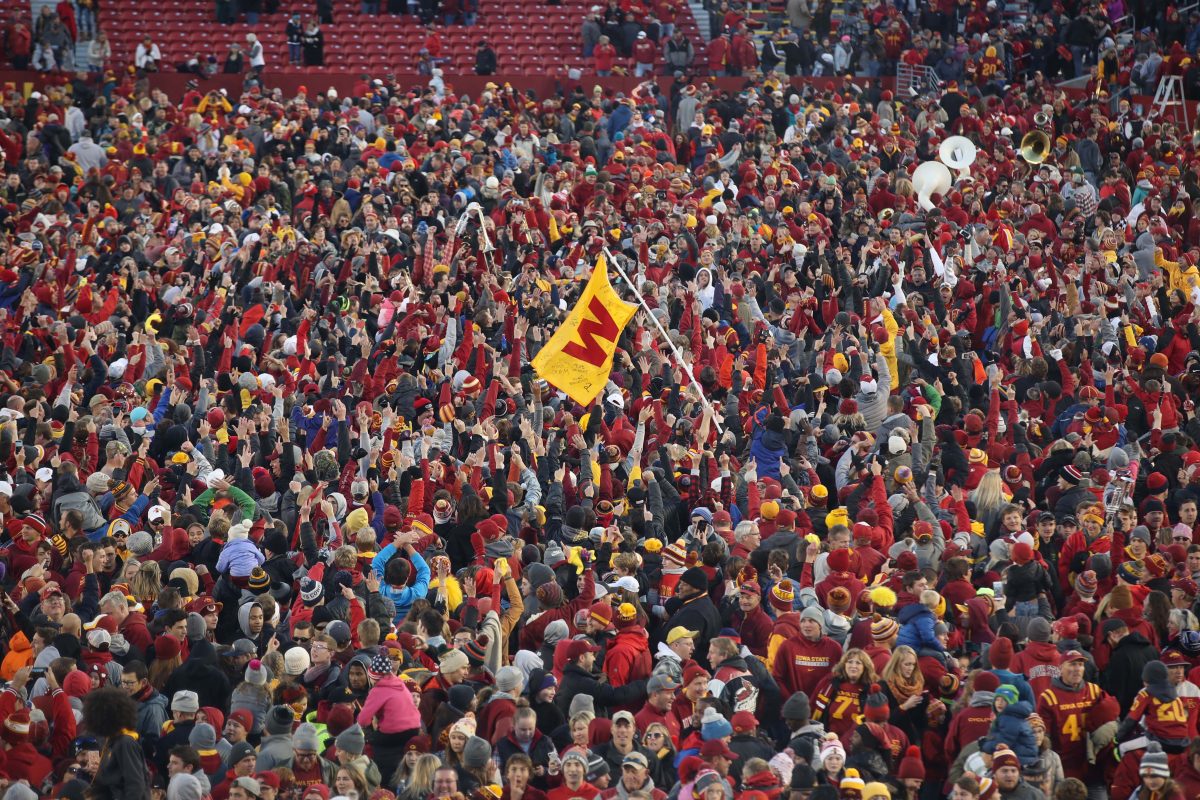 When TCU rolled into Ames last fall, it was the 100th time a ranked opponent visited the Cyclones on the gridiron. Iowa State’s 14-7 win over the No. 4 Horned Frogs was just the program’s 12th home win in those 100 tries against teams ranked in the AP Top-25.
The victory was the program’s first home win over a ranked team since the magical 37-31 double-overtime upset of No. 2 Oklahoma State in 2011.
Iowa State has won multiple home games against Top-25 teams in one season only twice in program history — 1973 and 2005. The 2005 wins came against No. 8 Iowa and No. 22 Colorado while the 1973 victories were over No. 14 Missouri and No. 18 Oklahoma State.
Nebraska, Oklahoma State and Missouri are the only teams Iowa State has beaten multiple times at home while they were ranked in the AP Top-25. While Iowa State has accomplished that feat twice against all three schools, the Cyclones also tied No. 3 Nebraska in 1972, ending a 24-game Big Eight winning streak for the Cornhuskers.
As it stands now, Iowa State will have two more chances to add to their home wins over ranked teams total in 2018 with Oklahoma (No. 7) and West Virginia (No. 17) both appearing in the preseason AP Top-25 and set to visit Ames this season. 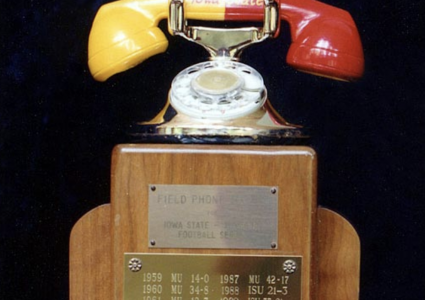