Few defensive backs in college football enter the 2018 season with as many career accolades as Brian Peavy. The 5-foot-9 senior from Houston is already a three-time All-Big 12 honoree and has twice been named the program’s Outstanding Defensive Player.

Peavy recorded 88 tackles, 6.0 tackles for loss and two fumble recoveries in 2017, all of which were career-highs. He also added nine pass breakups and two interceptions on his way to first-team All-Big 12 honors and earning the distinction as one of the best pure cover corners in college football.

Peavy will be one of a handful of Iowa State players with a high chance of hearing his name called in the NFL Draft next spring and is regarded as one of the top NFL prospects at the position by Pro Football Focus. 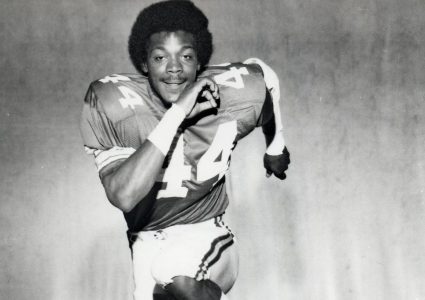