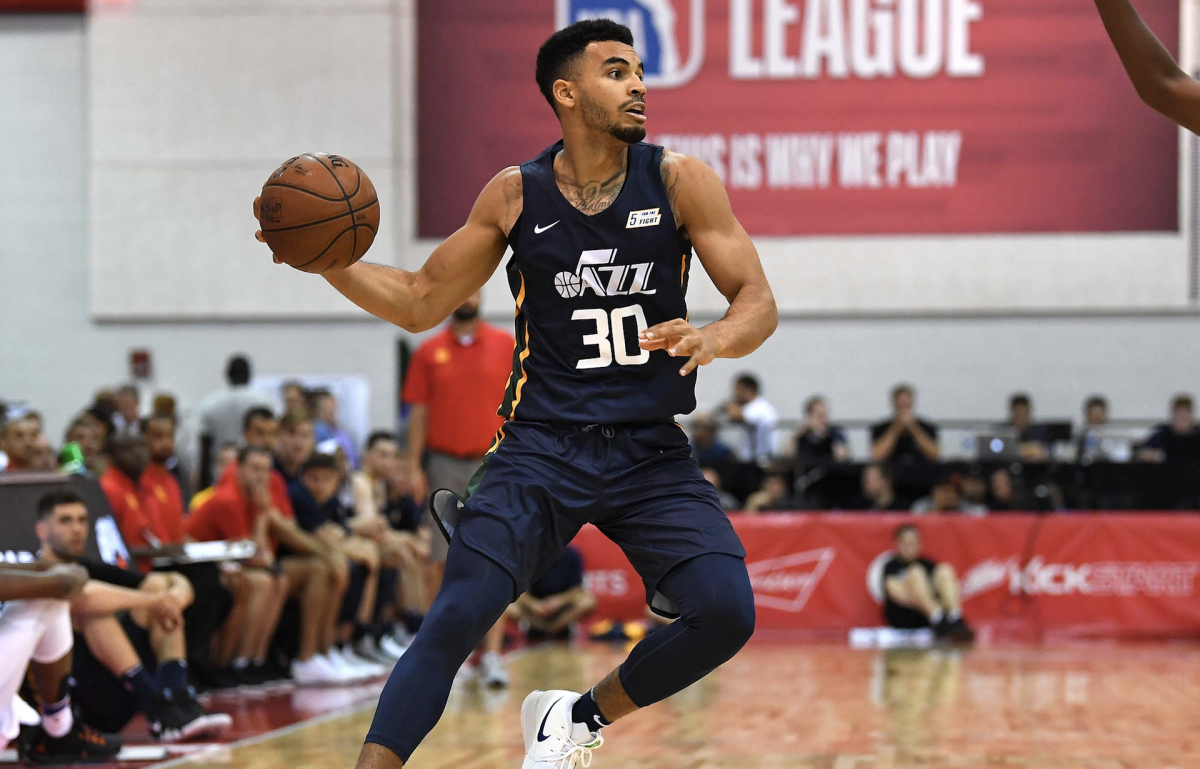 The Utah Jazz announced on Saturday afternoon that they had signed former Cyclone Naz Mitrou-Long to a two-way contract, which means that he will be passed back and forth between the NBA and G-League. Mitrou-Long was on the same deal with the Jazz during the second half of last season, where he averaged 18.0 points and. 6.1 rebounds per game in Salt Lake City.

Mitrou-Long has averaged 8.0 points and 3.3 rebounds per game in Summer League action so far for the Jazz.

This news comes less than 24 hours following Utah’s announcement that Georges Niang had signed a two-year deal with the team.