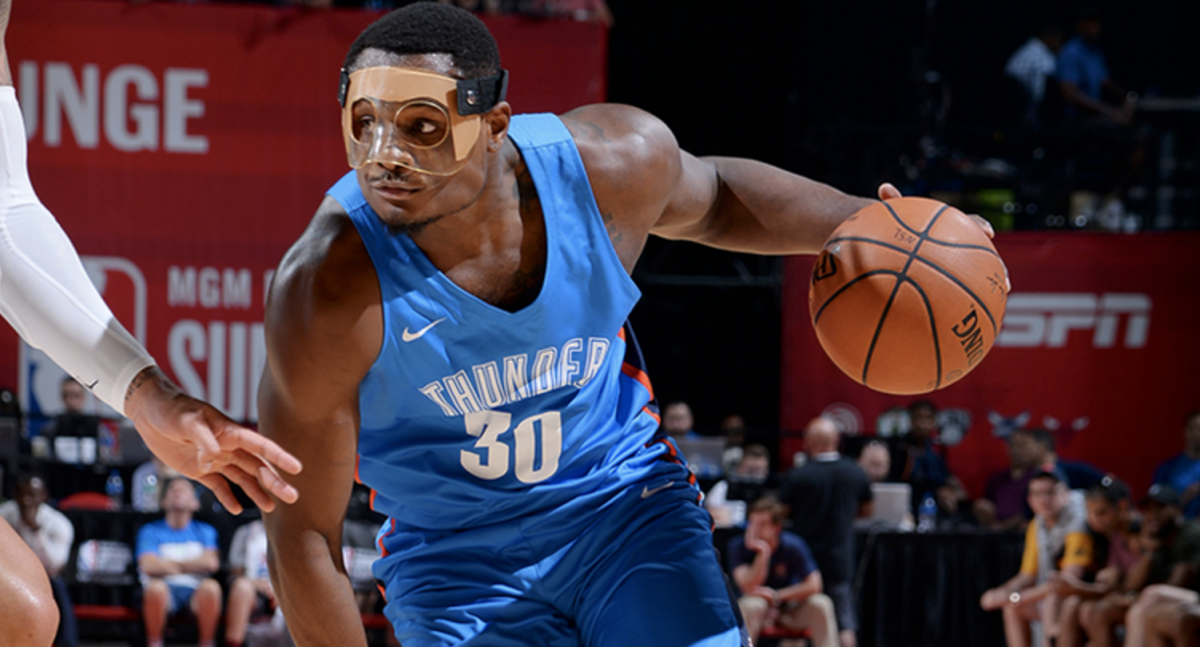 Deonte Burton hit a game-winning shot for Oklahoma City in the NBA’s Summer League on Friday night but that wasn’t what set the Internet on fire. It was multiple thunderous dunks that got people talking.

Here is a highlight reel courtesy of the NBA’s YouTube feed.