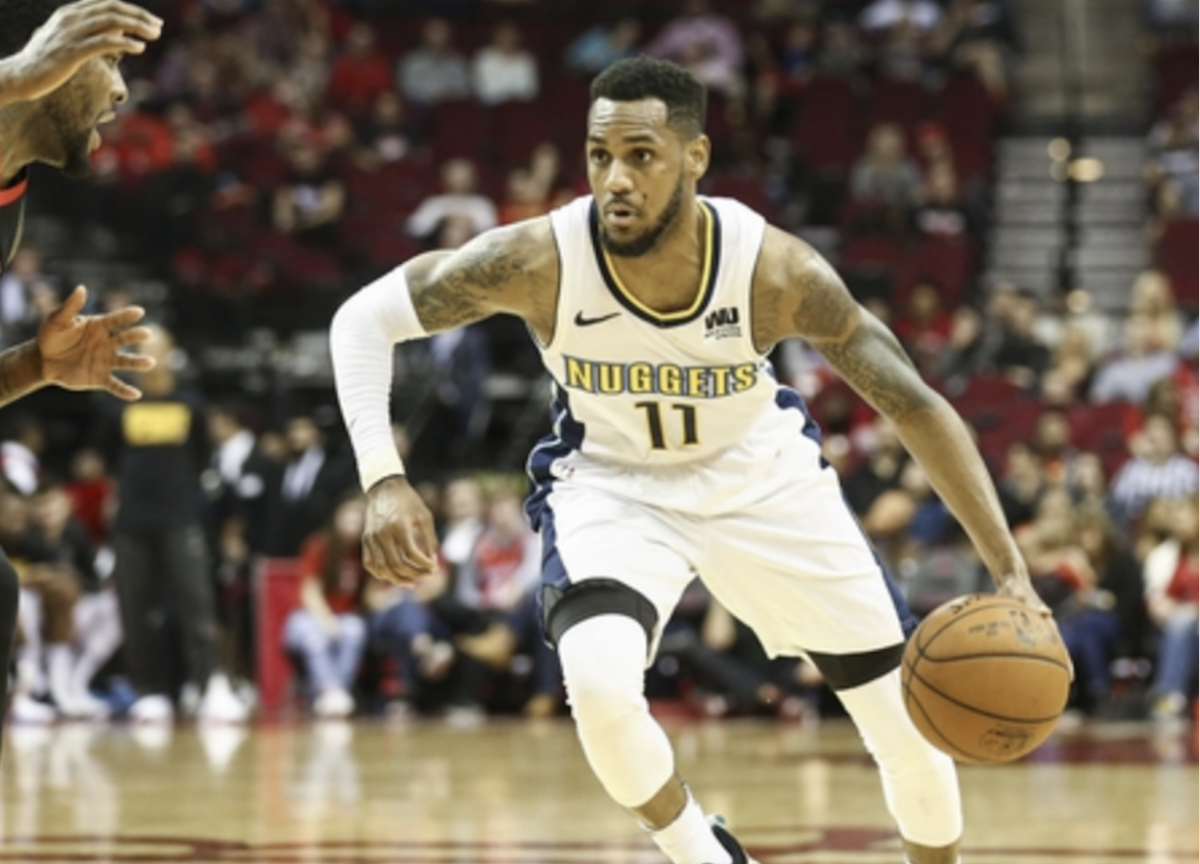 Another former Cyclone has secured the bag.

Monte Morris has agreed to a three-year contract worth $4.8 million with the Denver Nuggets, according to a report from Yahoo’s Shams Charania. The first two years of the contract are guaranteed.

Sources: Nuggets guard Monte Morris has agreed to a three-year, $4.8M deal with the team. First two seasons guaranteed. Denver converts Morris, the No. 51 pick in 2017, from a two-way contract to a standard deal.

Morris spent last season on a two-way contract with the Nuggets are being taken No. 51 overall in the second round of the 2017 NBA Draft. He appeared in three games for the NBA club last season averaging 3.3 points and 2.3 assists per game.

He spent the majority of the season with the G-League Rio Grande Vipers and averaged 17.8 points, 6.5 assists, 1.8 steals and just 1.9 turnovers per game in 37 appearances, 35 of them being starts.