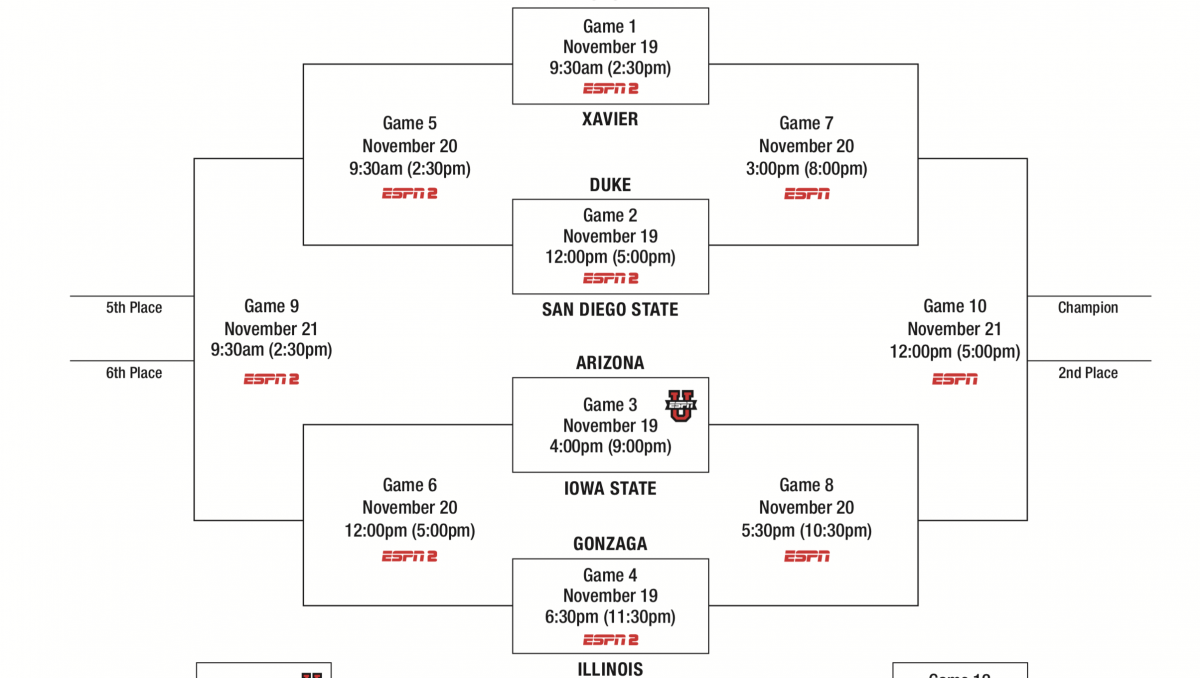 After a long, anticipation filled wait, Iowa State’s path to a championship in the 2018 Maui Invitational has been released. The Cyclones will take on Arizona in the tournament’s quarterfinals on Nov. 19 to tip-off the program’s second appearance in college basketball’s most prestigious in-season tournament.

Arizona will be entering the 2018-19 season with nearly a completely different team than the one that lost in the first round of last March’s NCAA Tournament. Head coach Sean Miller is tasked with replacing his entire starting lineup, including Deandre Ayton, the No. 1 overall pick in the NBA Draft, but will have a trio of talented recruits at his disposal in the process.

Like the Cyclones, the Wildcats are not expected to enter the season ranked within the top-25, but a few other teams Iowa State could see along the path to a championship most certainly will be.

Iowa State is slated to take on either Gonzaga or Illinois in the second game of the tournament. The Bulldogs enter the season as a consensus top-10 team in the country and are considered the No. 2 team in the nation by CollegeBasketballTalk.

Mark Few’s team returns several key players from its national runner-up team in 2017, including Josh Perkins and Killian Tillie. Plus, WCC newcomer of the year, and former Iowa State recruit, Zach Norvell will be back for his sophomore season in Spokane.

Illinois is expected to be much improved in year-two of Brad Underwood’s tenure in Champaign. The Fighting Illini return three of its top five scorers and welcome in Chicago five-star recruit Ayo Dosunmu into the fold.

The other side of the bracket isn’t any easier with Auburn and Duke both slated as consensus top-10 teams entering the season. In fact, the Blue Devils are considered by many to be the most talented team in the country entering the 2018-19 season.

To make it even more difficult, the defending Big East champion Xavier Musketeers will be more than capable of making a run to the championship game. Oh, and San Diego State has been one of the most consistent college basketball programs in the country under Steve Fischer and now his long-time assistant Brian Dutcher.

While Iowa State is going to be much improved in 2018-19, it is safe to say this will be an ultimate test of their abilities — and it comes a month before Big 12 play even gets underway. 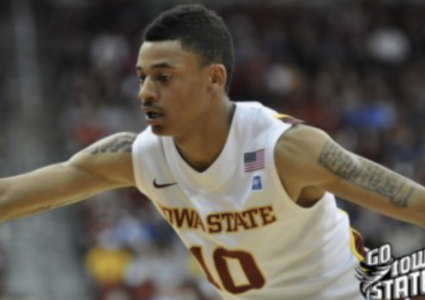