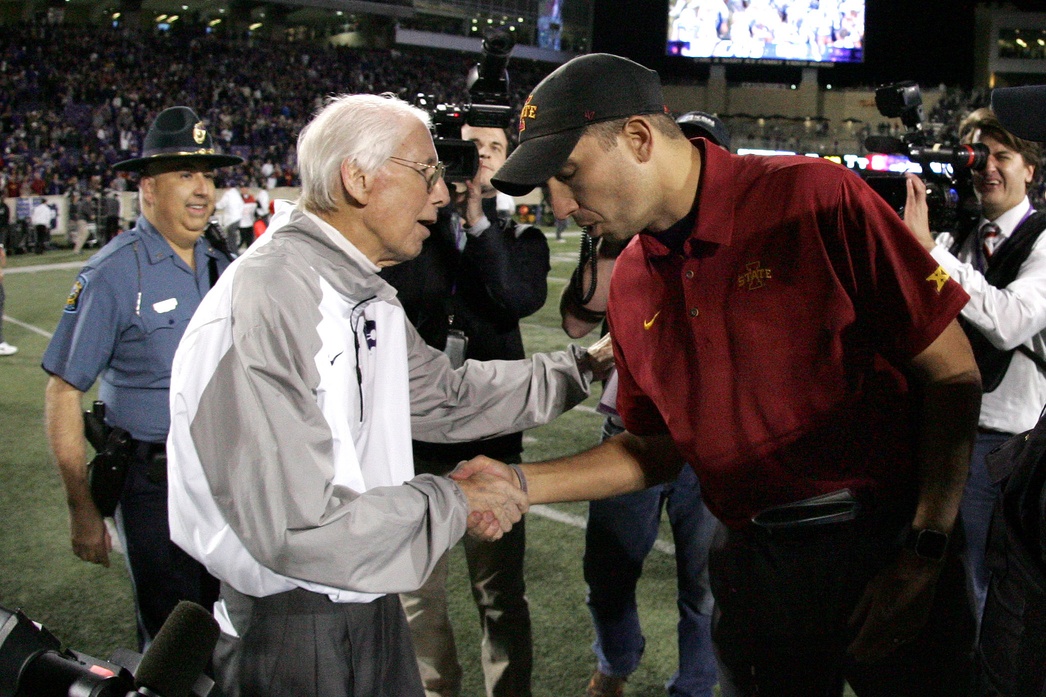 The Big 12 preseason poll has been released and Iowa State has been pegged to finish seventh by the league’s media. Unsurprisingly, Oklahoma is the team projected to win the league.

Now, I could proceed with this blog by telling you how the rest of the poll shook out, but that isn’t what I’m going to do. Instead, I will tell you about the really stupid tweet I sent out following the poll’s release.

You would think the people who work for this website would have learned from tattoo bets after Chris Williams was seconds away from having to get a Scott Drew tattoo a couple years ago. Clearly, I was not part of learning that lesson.

I’m not saying I’m shocked to see the Cyclones picked seventh. That is pretty close to the range in which I expected to see them considering most other media members probably don’t pay near as much attention to the talent Iowa State has returning as we do.

What I am saying is that I’m really dang confident that Iowa State will not finish seventh or lower in the league. Will I regret feeling so confident about this? Possibly, but I don’t think I will.

Plus, if I do have to get the tattoo, I could always try to tell someone it is my grandpa and then hope they don’t know who Bill Snyder is.

Regardless, I don’t think Matt Campbell and the program are going to let me down and force me into years of embarrassment every time I take my shirt off.

At least I hope they won’t. Please God, don’t let them let me down.

Oh no, I really messed up didn’t I?