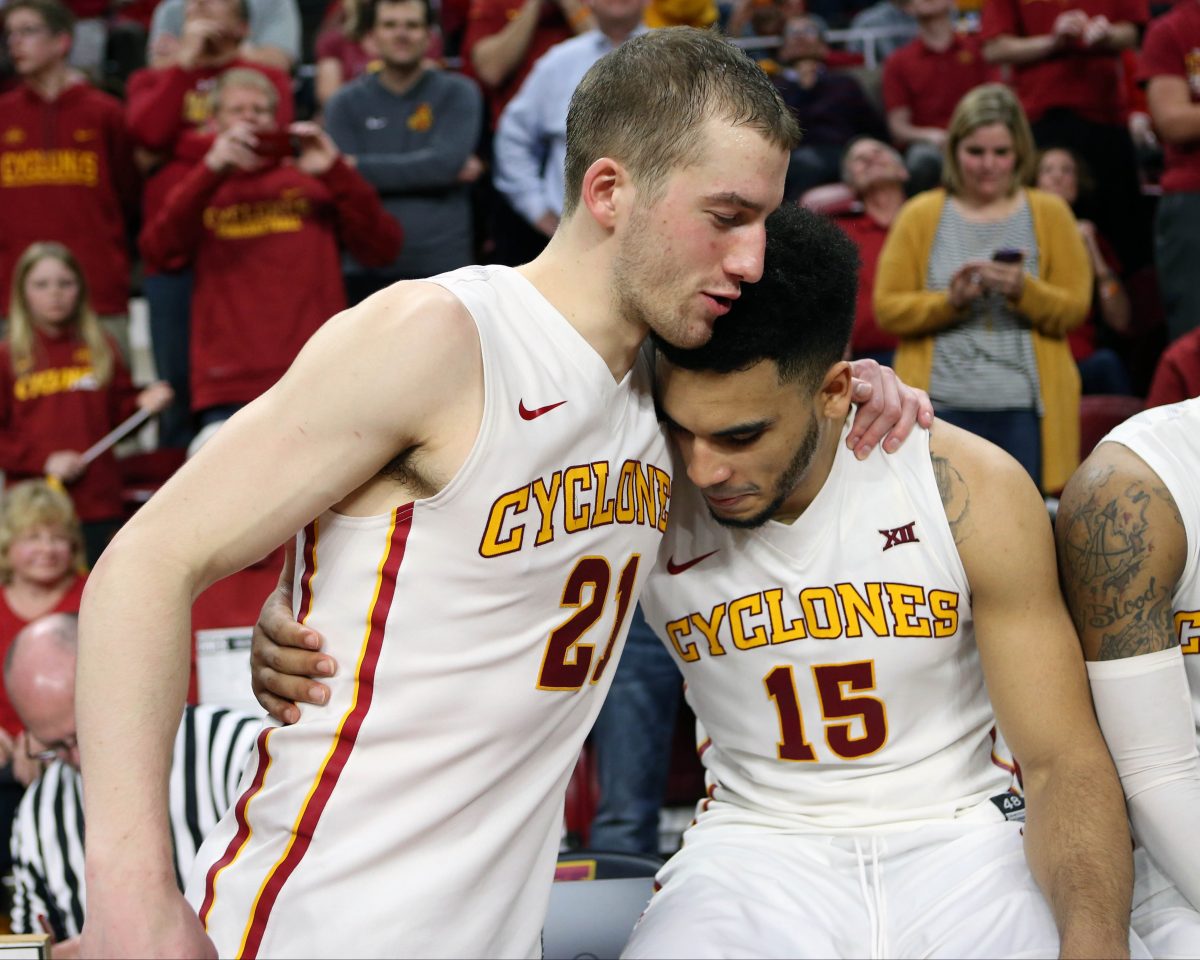 He has also reported Matt Thomas will spend the summer league with the Toronto Raptors. This news comes after Monte Morris was drafted in the second round of Thursday’s NBA Draft by the Denver Nuggets and Deonte Burton signed on with the Minnesota Timberwolves to participate in the summer league.

Mitrou-Long averaged a career-high 15.1 points per game during his senior season in Ames. He shot 38.4 percent from 3-point range with 98 makes.

Thomas poured in a career-high 12.3 points per game during his last season in cardinal and gold. He shot 44.5 percent 3-point range and close to 90 percent from the free throw line.