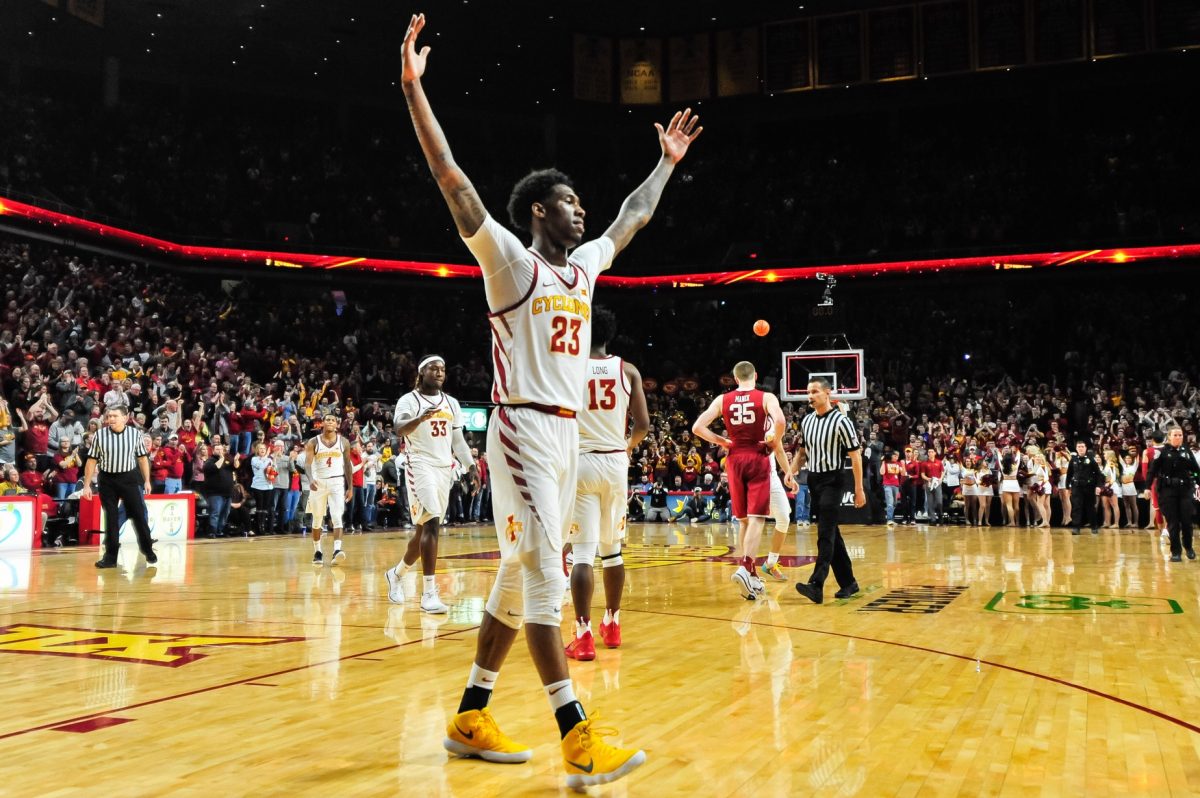 WEST DES MOINES — Zoran Talley had to put basketball on the back burner.

At this time a year ago, the 6-foot-7 wing from Merrillville, Ind. was spending more time on his laptop that on the court. He was working to earn his bachelor’s degree in communications from Old Dominion in order to join Iowa State’s program as a graduate transfer.

That meant taking 27 credit hours during the summer. While his friends were enjoying the time off or preparing for another season of college basketball, Talley was taking nine credits in the first session followed by… gulp… 18 in the second session.

“It was just a grind,” Talley, who will earn his master’s degree in disciplinary studies with a focus on community development next May, told reporters on Sunday at the YMCA Capital City League. “I just had to hustle. I was on my laptop all day every day. I kind of had to back off the basketball life for a little bit and focus in on the books until I got the job done.”

Talley went on to play in 23 games for the Cyclones in 2017-18, starting the season’s final 11 games. As a starter, he averaged 10.3 points, 5.3 rebounds and 2.5 assists per game. He was instrumental in the team’s upset win over West Virginia, a game in which he dished out nine assists.

Now, the former Conference USA Sixth Man of the Year is tasked with maintaining his spot in the Cyclones’ rotation despite the addition of some exciting newcomers. That fact makes it an awfully good thing he is able to spend more time on the court this summer.

“I didn’t have 24-hour access. I wasn’t in the gym like we have at Sukup,” Talley, who scored 30 points and grabbed 21 rebounds to lead Waukee-Clive Veterinary Clinic to a win in Sunday night’s YCCL action, said. “I was at home on my laptop so this summer I could actually focus on my game and focus on myself and improve.”

Spending more time in the gym is not the only difference Talley has noticed during these summer months. The senior has seen his team grow closer and chemistry has improved, largely in part to a new living arrangement.

“Chemistry is better. It’s going to be way better. We’ve got a lot of returning guys but also this year we live in the same apartment building,” Talley said. “Our rooms are literally right next door to each other. Three rooms back-to-back-to-back. That gives us more time to spend time with each other just in the rooms, go out and do more versus being spread out around campus.”

Talley, who currently lives with Michael Jacobson and Marial Shayok while Nick Weiler-Babb will join them when he returns from his internship in Topeka, Kan. next month, does not think there was one particular thing holding last year’s team chemistry back.

He primarily credited it to the number of new players on the roster but did not want to make excuses for the team’s inability to truly come together. Regardless, Talley can already feel things turning for a much-improved team feel in 2018-19.

“We didn’t have the time to build as much chemistry as we did this year,” Talley said. “But then we’ve got a lot of returning players as well too so I think all that plays a lot into it.” 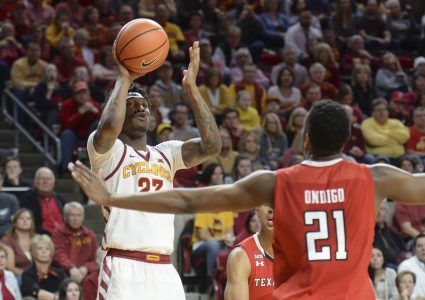 Zoran Talley boosting ISU with “big-time help” off the bench