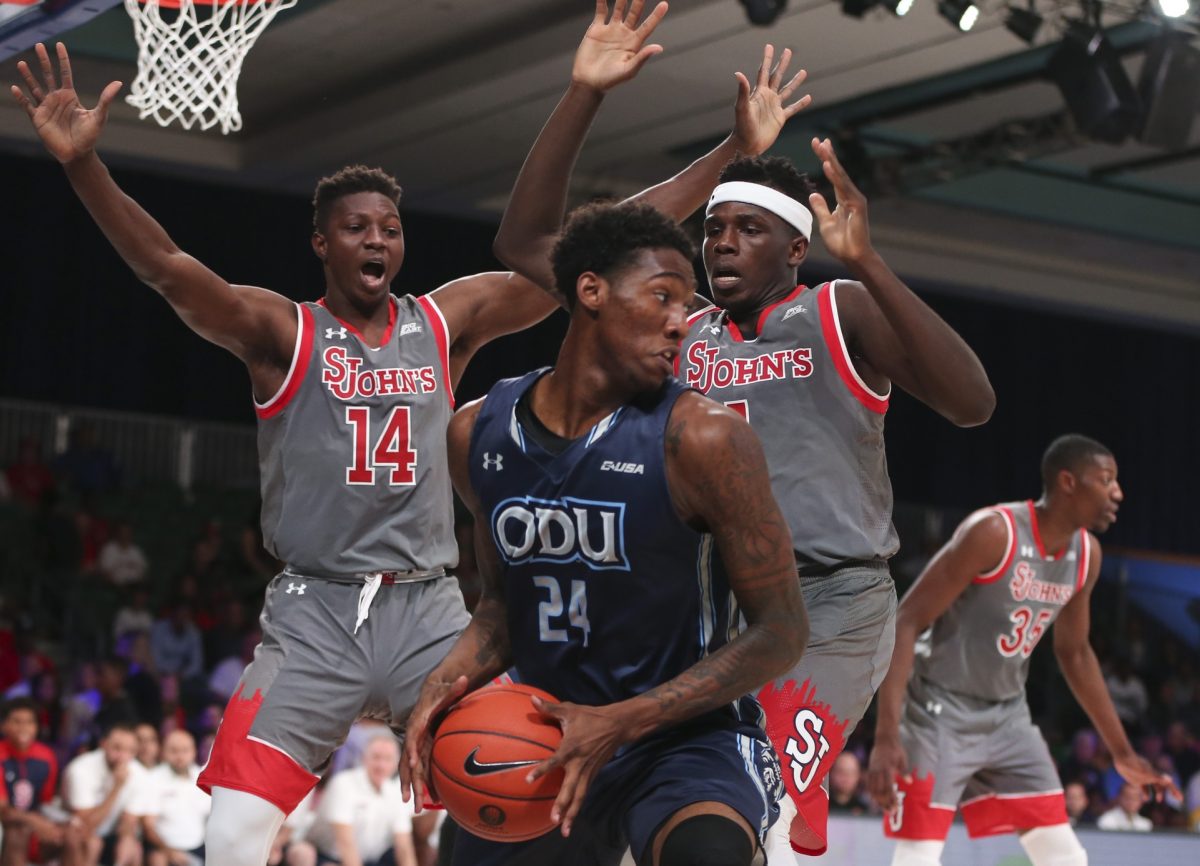 Iowa State men’s basketball coach Steve Prohm has kept the door open for the addition of another player for the 2017-18 season and now we know why. Old Dominion graduate transfer forward Zoran Talley has signed with Iowa State and will be immediately eligible to play this season, a source confirmed to Cyclone Fanatic on Thursday.

It was later announced in a press release by Iowa State. Talley will have two years of eligibility remaining.

“We are excited to add Zoran to our program,” Prohm said in a release Thursday afternoon. “He has had great success, both personally and as a team, at ODU and will be an asset for our team. Zoran brings versatility on both ends of the floor and his ability to play and guard several positions will benefit us. He can score and make plays and with him being immediately eligible, that is great for us.”

Talley, who was named Conference USA’s sixth man of the year this past season, averaged 11.3 points, 3.3 rebounds and 1.7 assists in 26 games, including six starts, for the Monarchs in 2016-17. He was dismissed from the Old Dominion program in April due to a violation of team rules.

The Merrillville, Ind. product averaged 16.3 points and 6.1 rebounds per game as a senior at Don Bosco Prep in 2013-14. He was a multiple time All-Area selection at Merrillville High School before playing his final prep season at Don Bosco.

The addition of Talley leaves Iowa State with one open scholarship for the 2017-18 season. 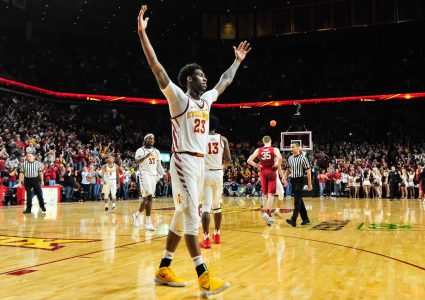 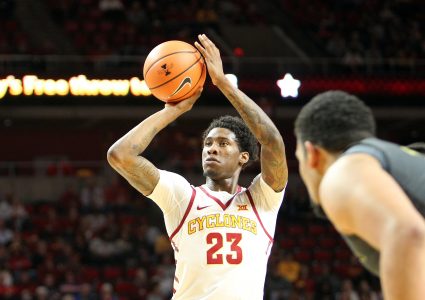 Talley out indefinitely with stress fracture in left foot