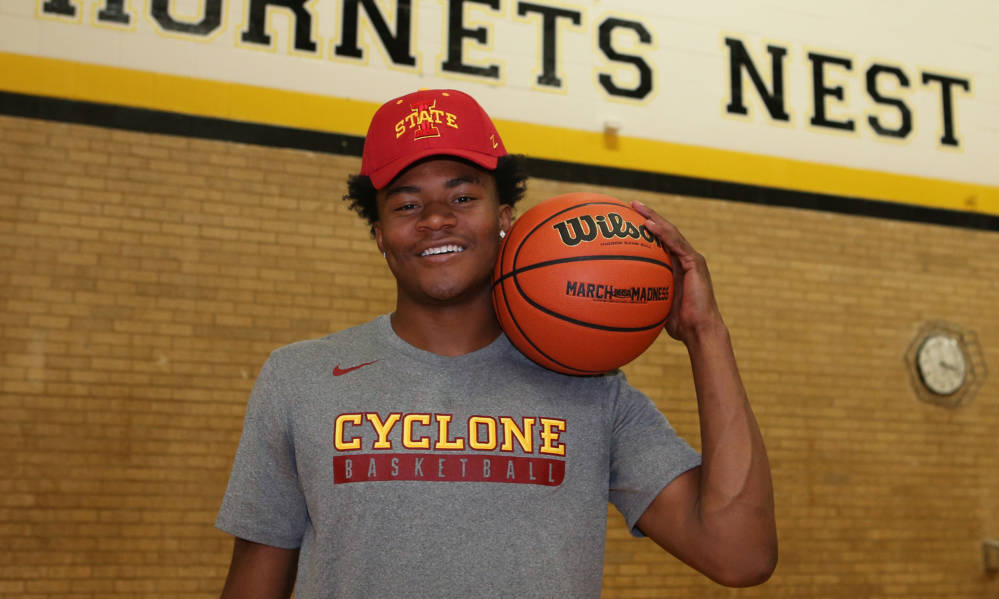 Iowa State freshman forward Zion Griffin is expected to miss three to five weeks following surgery to repair a torn lateral meniscus in his left knee, according to an Iowa State spokesman.

Griffin sustained the injury three weeks ago while playing in a pickup game back home. He will miss the YMCA Capital League season and individual workouts with the Iowa State staff.

Griffin, who was rated as the No. 97 player in the 2018 class according to 247, is expected to return to full basketball activity in three to five weeks. Iowa State will begin its 2018-19 season on Nov. 9 when Missouri visits Hilton Coliseum.

Weiler-Babb expected to miss remainder of season; Young out 3-4 weeks 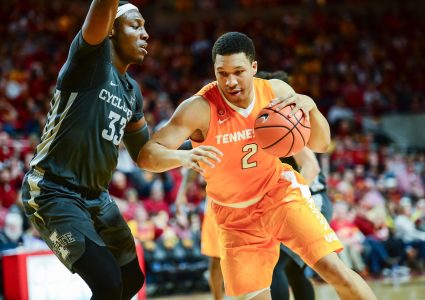 Solomon Young will have surgery to repair tears in meniscus 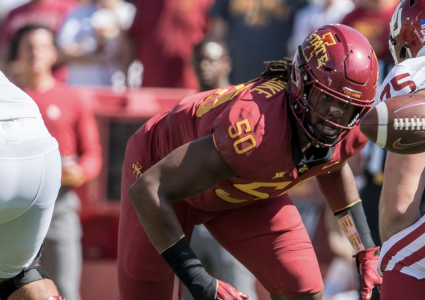