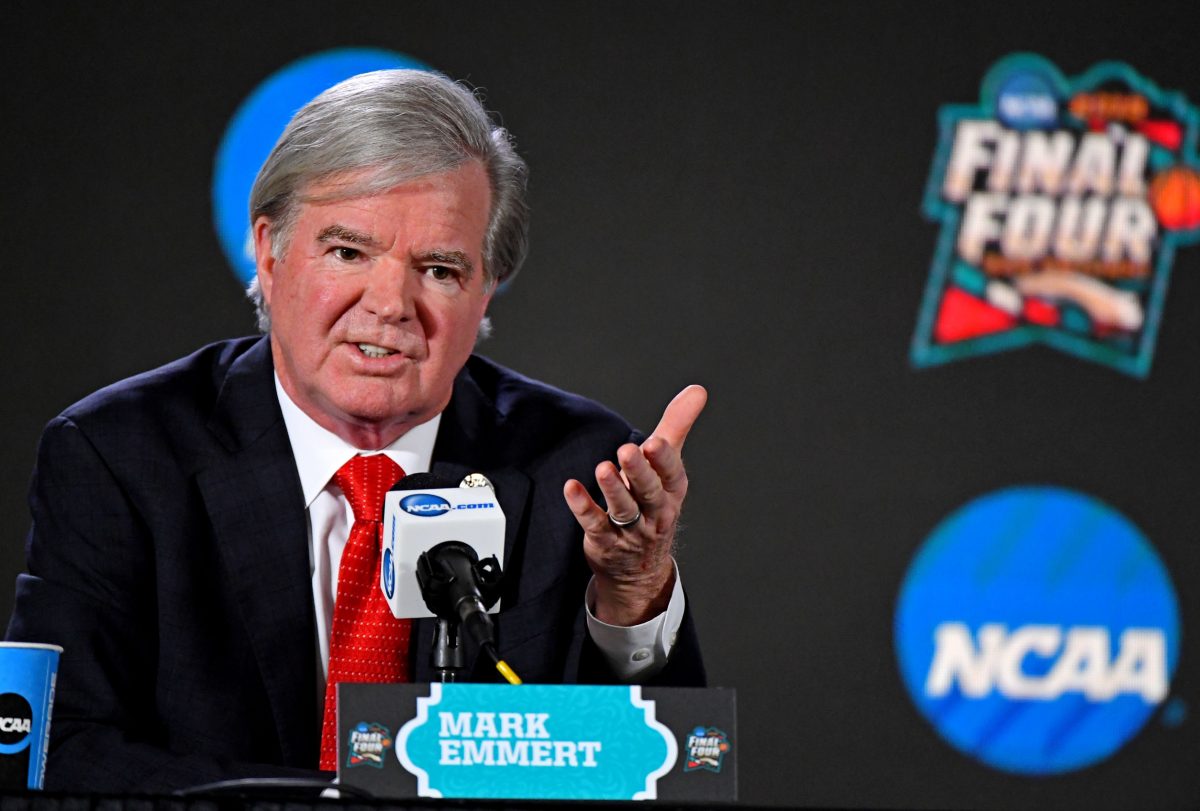 When the commission headed up by Condoleezza Rice presented their proposals for changes to the college basketball landscape two weeks ago, the ideas were met with a general thud from commentators and writers around the sport.

It is hard to argue some of the commission’s proposals are not steps forward for the sport, such as allowing underclassmen who go undrafted to return to school, but really that feels like a common sense thing that did not require a commission headed by the former Secretary of State to come up with. As a whole, the commission missed its goal (or I guess the outside hope) of reshaping college basketball.

But, can we really be surprised when you consider the commission was commissioned by the NCAA? This is the exact same organization that has been ignorant of the sport’s problems for years and continues to act as though it is the victim of these wild west bandits who have taken to undermining amateurism rather than shooting up saloons.

Plus, at the end of the day, all the commission was able to do was give proposals and suggestions. Will all of those proposals go into effect on some level? I am sure we will see a few of them, but things like eliminating the one-and-done rule, which is really not a rule at all but the product of the NBA’s age restrictions, are not even NCAA decisions.

“To be honest, I haven’t even spent much time with it because when they decide then I’ll look at it,” Iowa State head coach Steve Prohm told me on Friday when I asked about the Rice Commission’s report. “It’s so all over the place right now so until they say, ‘Hey, here’s what we’re going to do.’ Then I’ll lock in on it.”

That comment struck me when you consider Prohm lives in this college basketball world the rest of us are looking into from the outside. It also solidified in my mind just how irrelevant the Rice Commission truly was.

If the people within the sport don’t seem to care what the commission had to say until it actually turns into something real, why would anybody else? If I was in that position, I would not care either when you consider of the commission’s 18 members, two of them are former college basketball coaches, only one of which has coached at the collegiate level in the past decade.

It only further muddied what has already become a difficult discussion with staunch advocates on both sides of the aisle. And I’m starting to feel like that might have been the point. Give off an appearance of doing something without really truly doing anything.

When the NCAA and Rice Commission stepped into the middle of the street for their standoff with college basketball’s wild bandits they shook their fists and said, “You guys get on out of our town now, ya hear? You’ve done enough to terrorize us and we’re sick of it.”

Instead of quick drawing their pistol to make the sweeping changes college basketball needs, they made empty threats about banning cheating coaches for life as if the real problem is the rule breakers rather than the system that has encouraged people to break the rules for nearly a century.

We all know college basketball needs to change, but the people with the power to change it do not seem interested in doing so.

“I think it’s just all over the place right now,” Prohm said.

I could not agree more.