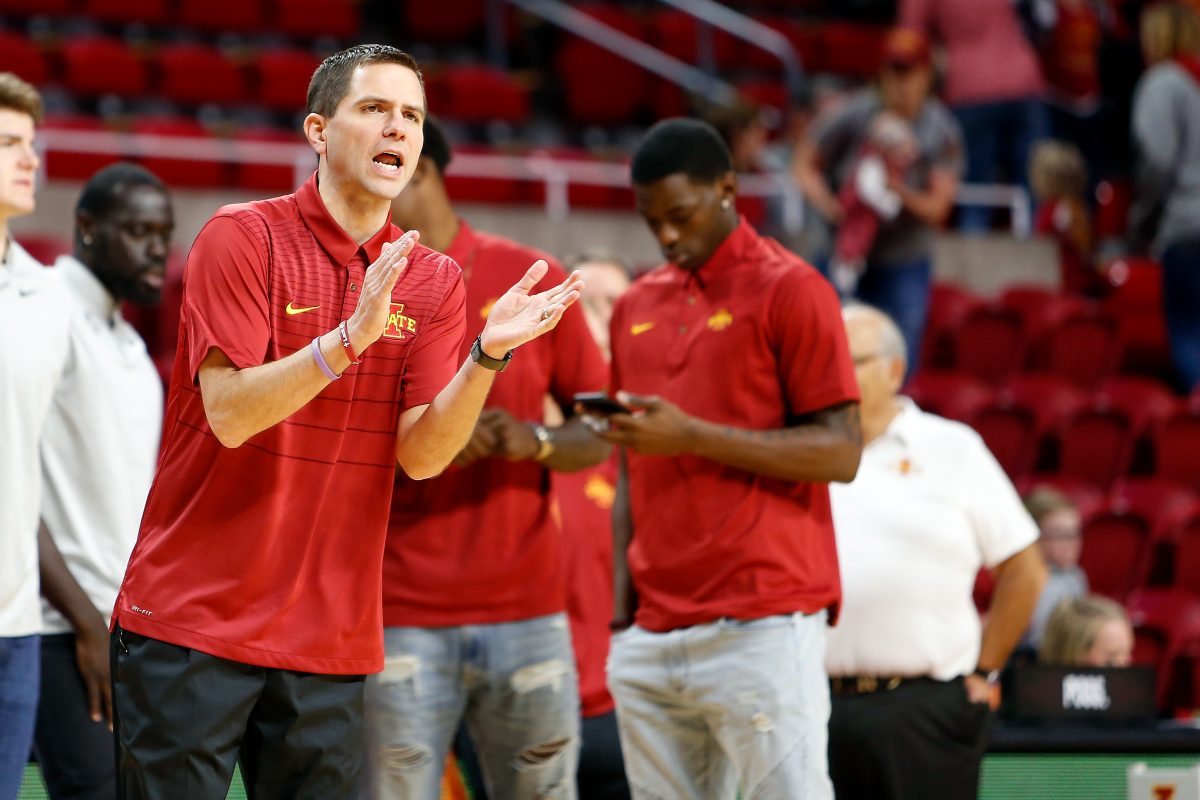 Iowa State assistant coach Neill Berry is the frontrunner for an assistant coaching position on Shaka Smart’s staff at Texas, according to multiple reports on Monday.

Berry has been on staff in Ames since Steve Prohm took the program’s reigns in the summer of 2015. He started out as a special assistant to the head coach before being promoted to assistant coach in May 2016.

Brian Davis of the Austin American-Statesman reports an official announcement regarding Berry’s hiring in Austin could be coming later this week. The opening was created by Mike Morrell leaving Texas to become the head coach at UNC-Asheville.

Berry was an integral piece in securing Lindell Wigginton’s commitment during the 2017 recruiting cycle. His departure would leave Iowa State with one open spot on its coaching staff entering the summer. 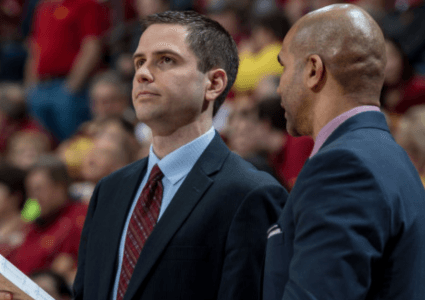 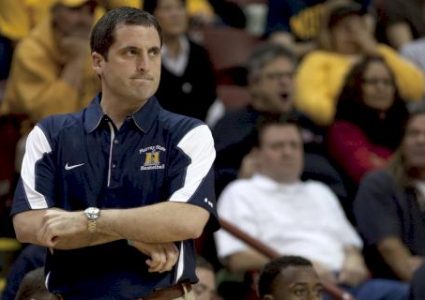 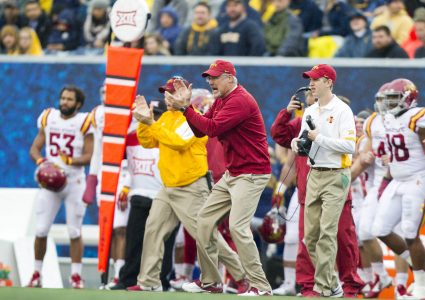