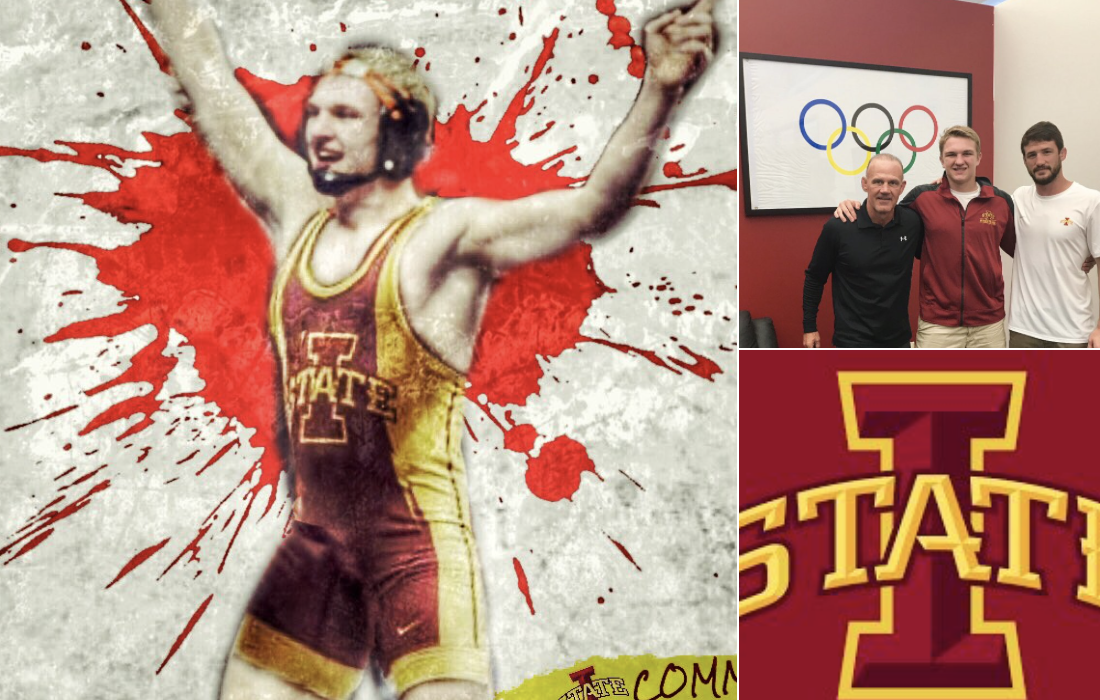 This week, Iowa State’s new head coach landed a pair commitment from two of the top prospects in the state of Iowa.

According to his Twitter feed, Joel Shapiro from West Des Moines Valley is now a Cyclone. Shapiro, a 160-pound grappler, won the state’s 3A state championship in 2017.

According to iawrestle.com, Shapiro projects as 184-pounder at Iowa State. The wrestling site also referred to this as a “needed weight” for the Cyclones.

I am proud to announce that I have verbally committed to continue my academic and athletic career at Iowa State University #CyclONEnation pic.twitter.com/TiiQtBYK0v

Shapiro joined Fort Dodge prospect Cayd Lara, who committed to Iowa State on Monday. Lara, who finished second in the 2017 state tournament, projects to compete at 157-pound for the Cyclones, according to iawrestle.com.

I’m humbled to announce that I will be attending Iowa State University next fall. A storm is coming.#GoCyclones🌪 pic.twitter.com/wAbf5UdKsA