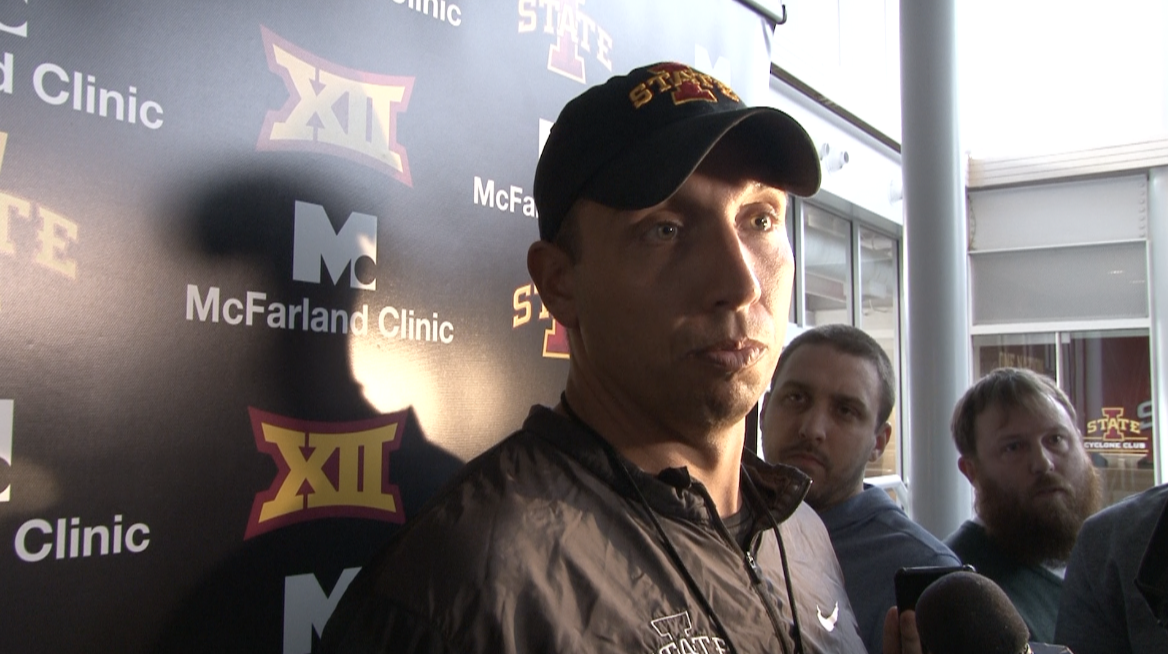 Matt Campbell discusses the start of spring practice, who enters spring as the starter at quarterback, injuries, position battles and much more in this CFTV. 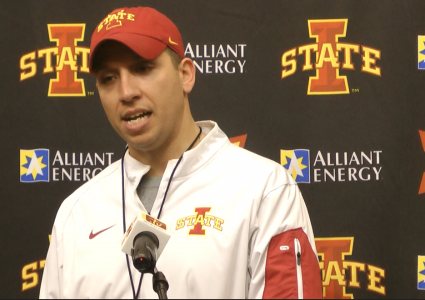