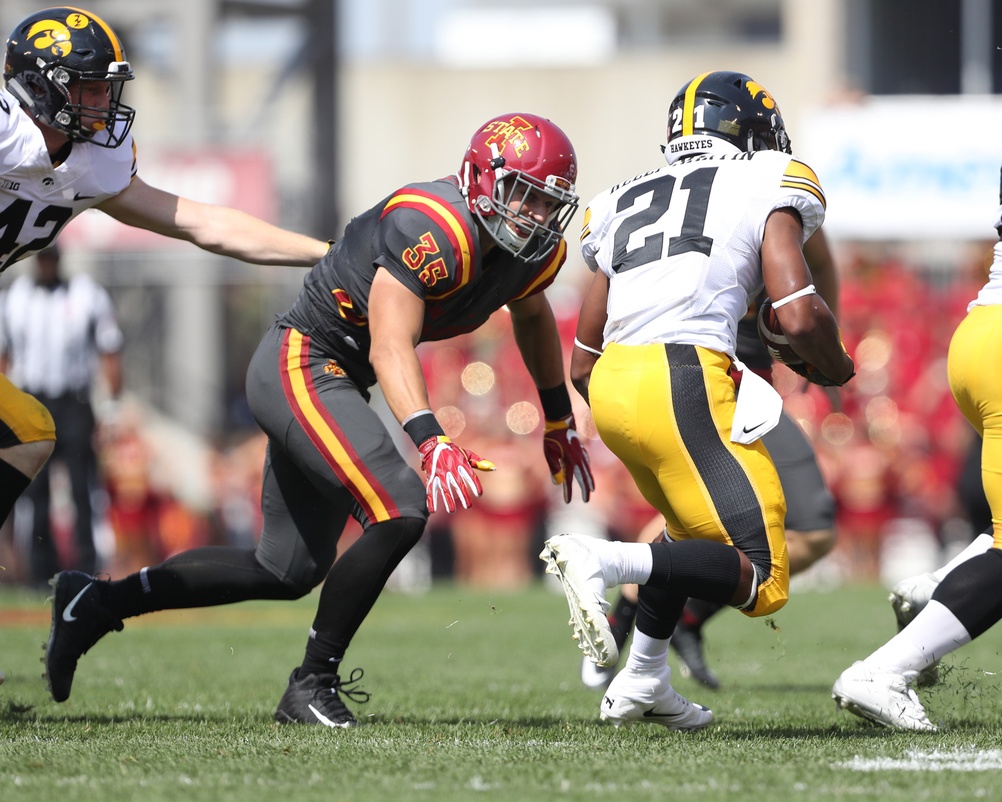 There are not a ton of holes to fill on Iowa State’s depth chart entering the 2018 season, but there is a gaping one up the middle of the defense.

Joel Lanning’s graduation leaves some big shoes to fill at the mike linebacker spot and the competition to fill them began with the start of spring practice on Wednesday.

“I think with what Joel was able to do and the consistency that he was able to play with … will it be one guy to match that consistency? Is it multiple guys who are matching that? I think consistency is the word,” Iowa State head coach Matt Campbell said. “That’s why you saw so much production from Joel. He got better every game. By the end of it, he was a really consistent football player in the run game, in the pass game and in the blitz game.”

It will likely be difficult for one player to fill Lanning’s production considering the quarterback turned linebacker led the team with 114 tackles and made contributions in so many other ways on the field. Obviously, whoever does end up filling Lanning’s spot at mike linebacker probably will not be asked to fill in at quarterback, either.

The two players who, on paper, seem most likely to take over that top spot are redshirt sophomore Tymar Sutton and redshirt freshman Jake Hummel.

Those are far from the only players who will be vying for more playing time in 2018 with senior Reggan Northrup, redshirt freshman O’Rien Vance and a host of others trying to work their way into meaningful snaps.

“A lot of guys fighting for that spot,” Campbell said. “It will be really interesting to watch that play out.” 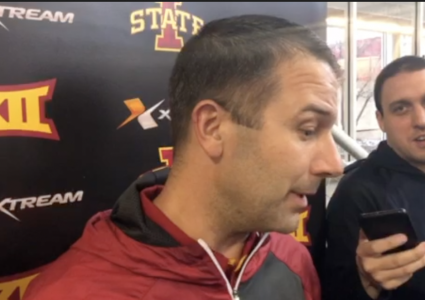 CFTV: Veidt on the process of replacing Lanning at mike linebacker