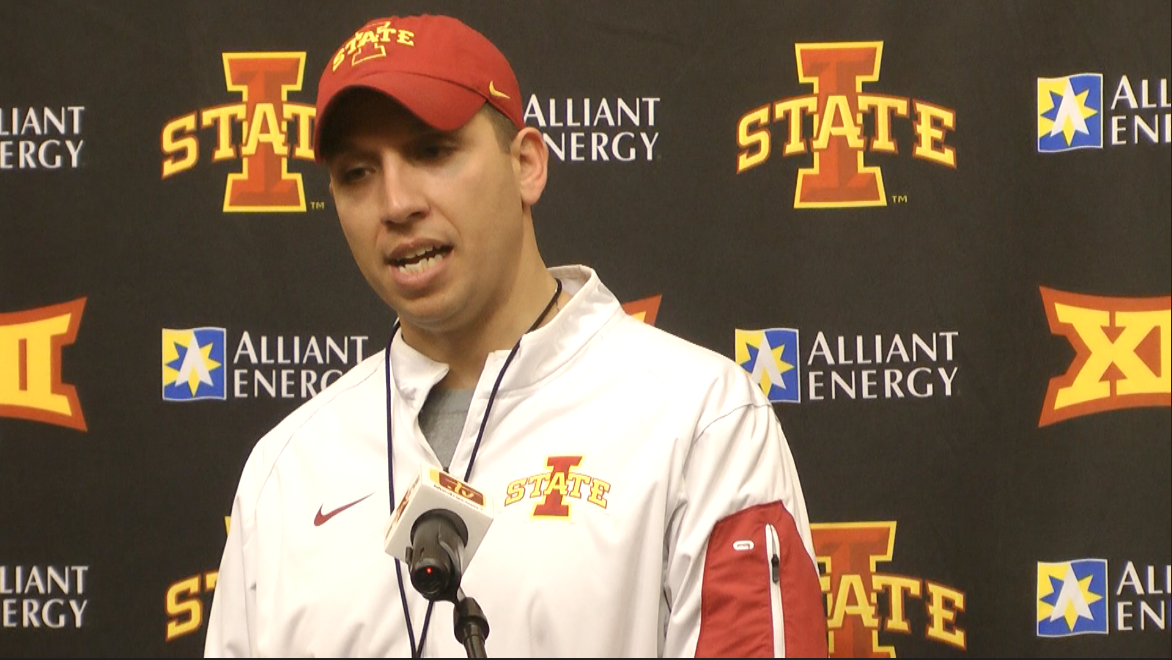 AMES — Iowa State head football coach Matt Campbell met with the media after his team held its first spring practice of his tenure. Hear Campbell comment on his offensive line, the quarterbacks, running backs, position changes and more in this CFTV production. 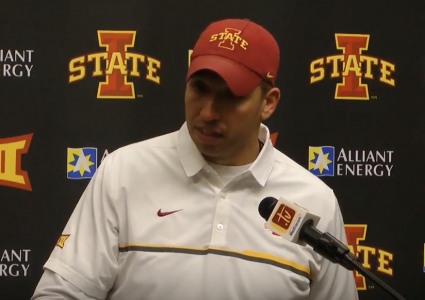