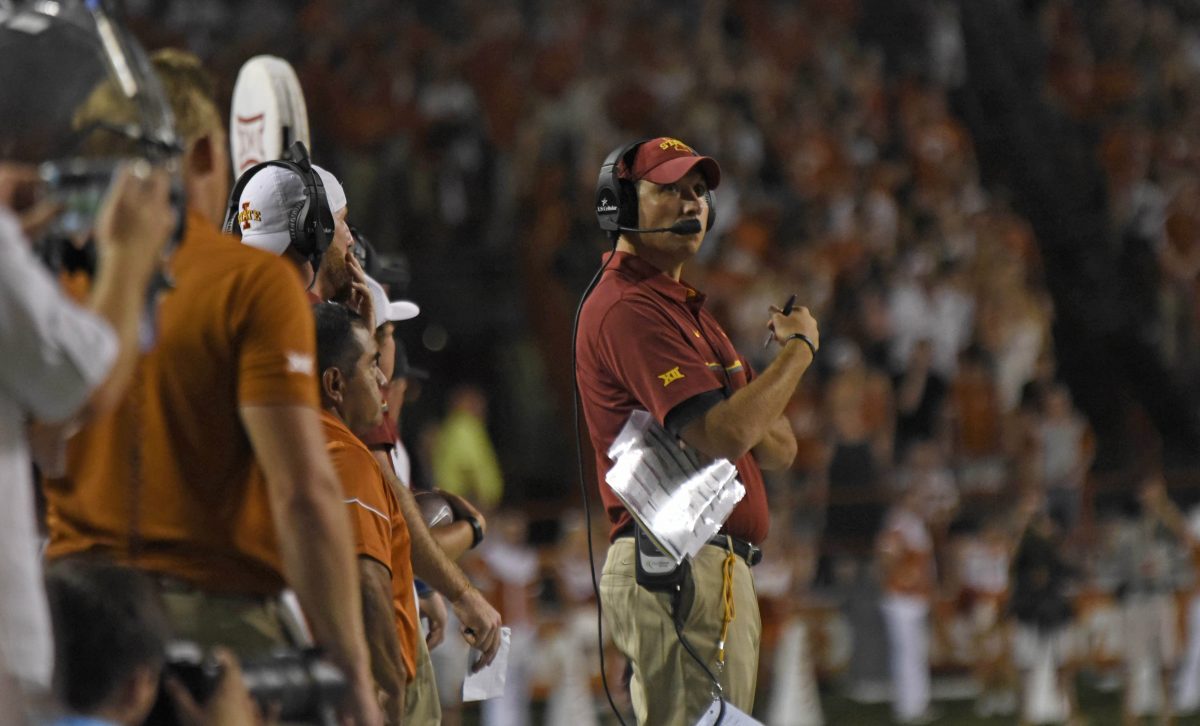 It’s important to initially point out that it is very common for a football coaching staff to have the philosophy to take one quarterback in every recruiting class.

Under Matt Campbell, Iowa State had stuck to this up until last week, when it signed Brock Purdy (in addition to Re-al Mitchell, who had previously signed in December).

Combine the Purdy signing with the Kyle Kempt news we got last Friday and it really seemed like there was A LOT going on with Iowa State at the quarterback position.

Throw in Saturday’s 2019 commitment from Easton Dean and who knows what to think?!?!

Allow me to simplify things a bit.

— Kempt was an odd case. Think of it like your favorite pro team signing a free agent at a cheap price to fill a hole in the offseason. Additions like that will not become the norm in Ames, or anywhere for that matter.

— Re-al Mitchell will more than likely play right away as a true freshman, so he and Purdy likely will not be in the same class. Mitchell will be right there with Devon Moore, who is coming off of an ACL tear.

— I’ve gotten this question a lot since Saturday: Why take Dean when Iowa State has made Council Bluffs (Lewis Central) quarterback prospect Max Duggan such a priority over the last year and a half?

Here’s the deal: At any point during that process, Iowa State would have been giddy about taking a commitment from Duggan. In fact, my guess is that they still would be today. He is that good of a player (hence why any program with a pulse has offered him at this point).

But I’m told that Matt Campbell fell in love with Dean – a stout 6-foot-6 prospect – the first time he laid eyes on him. This was a situation where Iowa State truly believes that Dean is going to absolutely blow up over the summer. Iowa State generally doesn’t land top prospects without “getting in on them” incredibly early. After visiting last weekend, Dean was ready to commit. Duggan clearly is not.

Do you risk your spot with Dean – a guy you LOVE – on a guy who could end up going to Ohio State or Penn State in three months?

It’s a touchy situation with no great answer, but Campbell went with the sure thing and I’m sure is very happy about it. 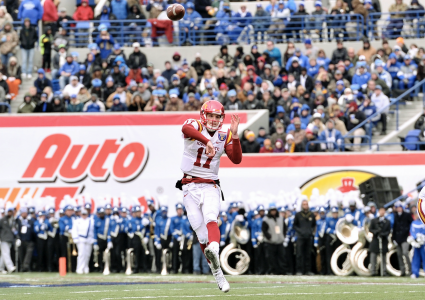