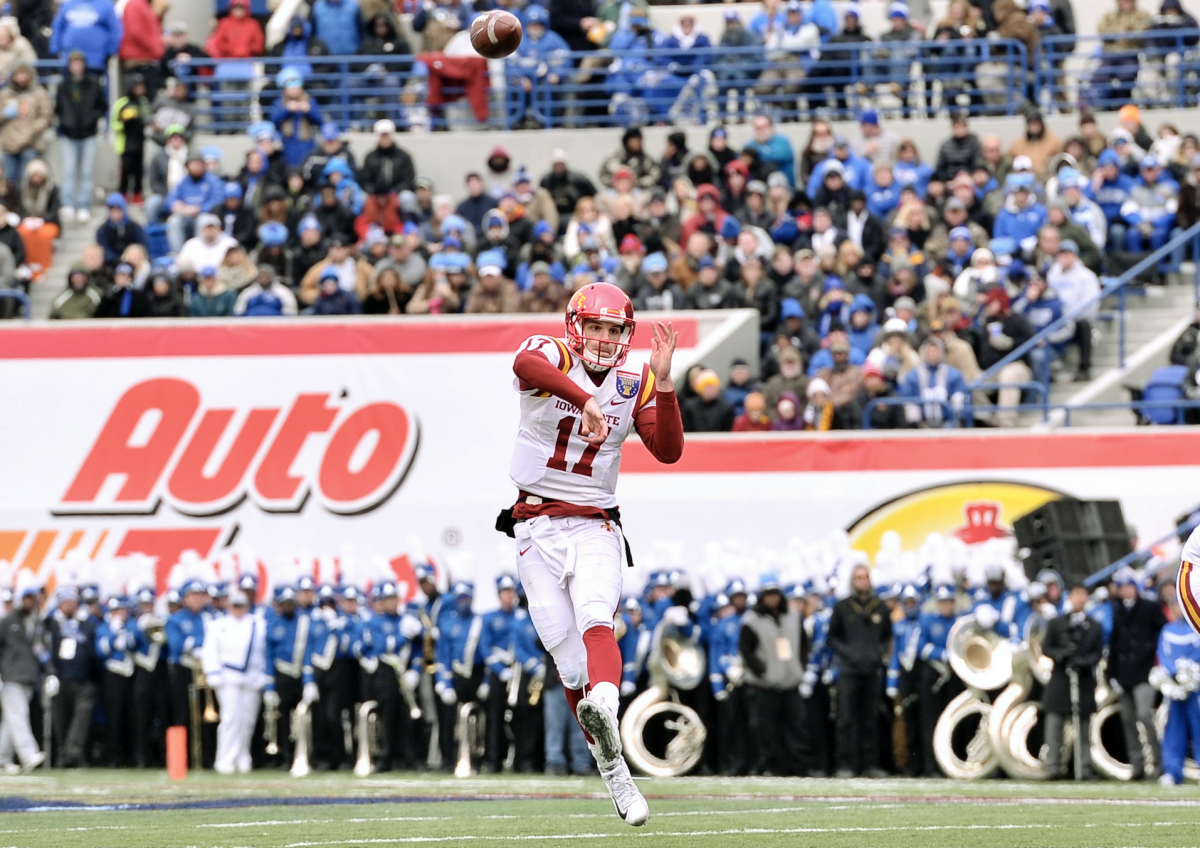 The Kyle Kempt secret is no more. He’s getting a sixth year. So what exactly does that mean for Iowa State’s quarterback room in 2018?

It is loaded with talent, but still not a ton of experience. This is why Kempt getting another shot is such a big deal to Iowa State’s roster in 2018.

It has been a decade since Austen Arnaud started every game at quarterback for the Cyclones, a feat that has not been accomplished since. Even with the Kempt news, it is hard for me to imagine one guy starting every game next season.

Who knows. Maybe he won’t even win the job. But Kempt, a guy who Matt Campbell constantly raves about as being one of the best leaders he has ever coached, will still be there in the quarterback room, watching film with and teaching a handful of young guys who have huge arms, a ton of talent and zero experience.

Here’s a quick look at Iowa State’s quarterback with my raw thoughts on all of them.

Kyle Kempt, Sr. — It has been described to me that when Kempt enters the huddle, everybody else calms down. It’s Kempt’s composure that is his biggest strength. His arm is weak but his knowledge of the game allows him to overcome that most of the time.

Zeb Noland, So. — Iowa State’s gunslinger who has won a Big 12 road game as a starter (Baylor). At a young age, he’s the anti-Kempt. Noland will use his cannon of an arm to his advantage but is prone to making more mistakes. As is the case with any young quarterback, growing up and maturing as a leader will be Noland’s greatest challenge in the offseason.

Devon Moore, Fr. — He’s a big question following an ACL tear last April. It seems unlikely that he will see the field in 2018 but still has the upside, which is the reason he was the first player Matt Campbell offered when he got to Iowa State.

Re-al Mitchell, Fr. — Regardless of today’s news, I think he will play as a true freshman in 2018. He’s one of those guys who is too athletic to keep off of the field. I see a future running quarterback – kind of a Joel Lanning type of role (albeit a different style) coming Re-al’s way.

Brock Purdy, Fr. — I would guess that Purdy, who was Iowa State’s big splash on National Signing Day, is due for a redshirt year to even out the classes. It would make sense. If that is the case, I would also expect him to be able to come in and compete with Noland and Mitchell for a starting spot in 2019. 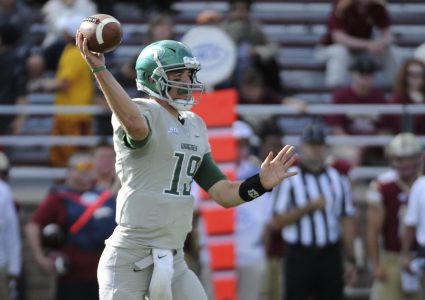