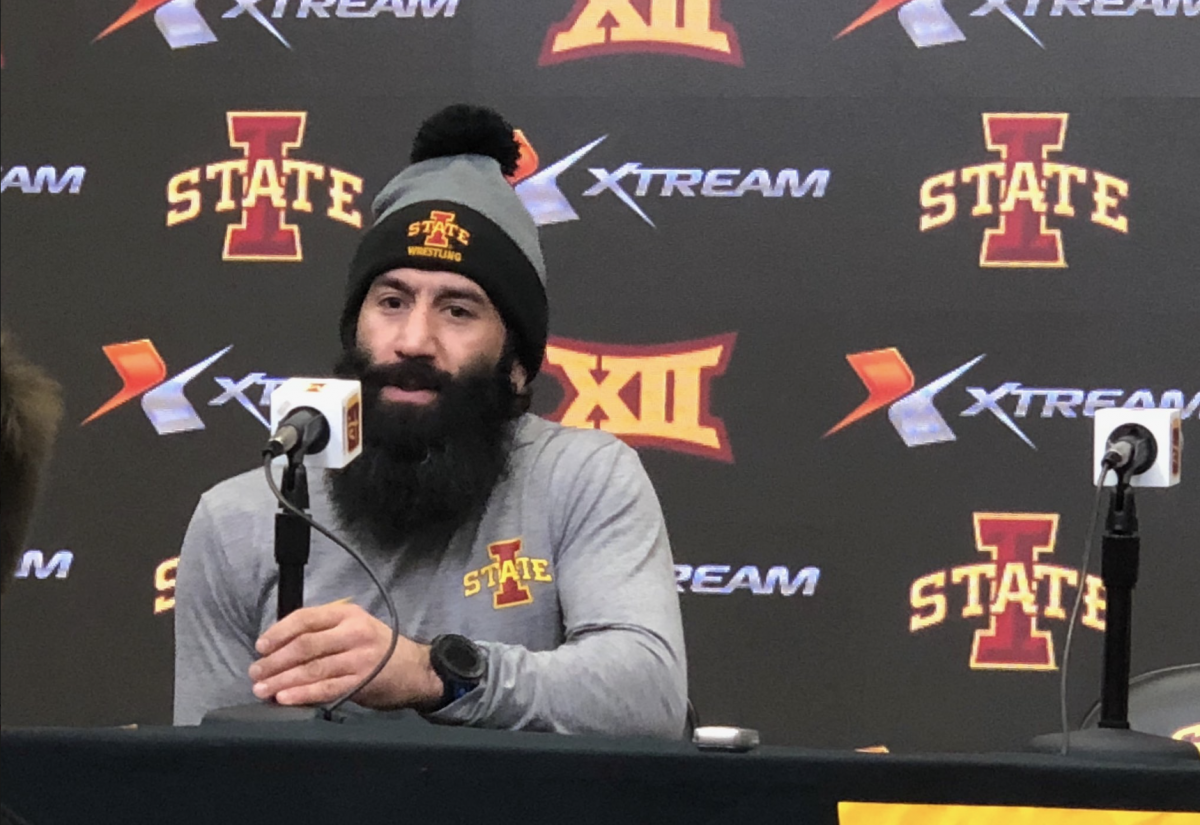 Then, Kevin Dresser did an interview with Takedown Radio over the weekend where he confirmed the speculation that there may have been some kind of tampering with Storr from another school.

“It’s unfortunate for Kanen because he’s a good kid,” Dresser said in the interview. “Lets put it this was, he was being tampered with since the day he left.”

According to The Open Mat, Dresser could be referring to former Iowa State assistant coaches Trent and Travis Paulson who are both now coaching at University of Virginia.

In an interview released by FloWrestling Dresser said, “He’s been contacted by people that weren’t supposed to contact him. Kanen didn’t do anything wrong, there won’t be any penalties or ramifications his way but there will be for the parties involved. That’ll all unfold and I’ll let it unfold the way it’s supposed unfold.”

At Iowa State wrestling’s weekly press conference on Monday morning, assistant coach Mike Zadick was the one to speak on behalf of the program.

Zadick gave a very brief statement on regarding the Storr transfer.

“I look at it like this: If I had a girlfriend or was married and I came home and she put a nice plate of dinner on the table and was in love with another man than it probably wouldn’t work,” said Zadick. “We’re trying to  change a culture and get going in the right direction and sooner the better.” 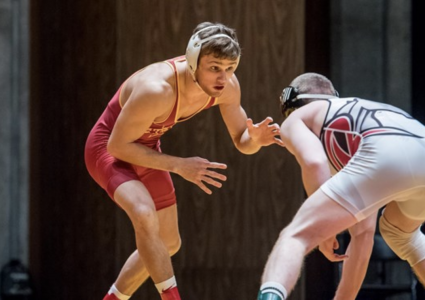 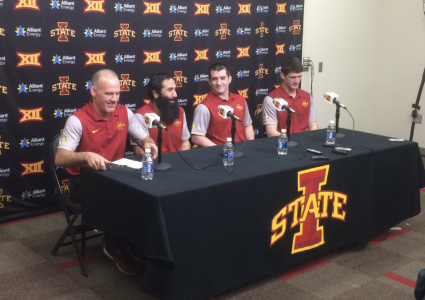