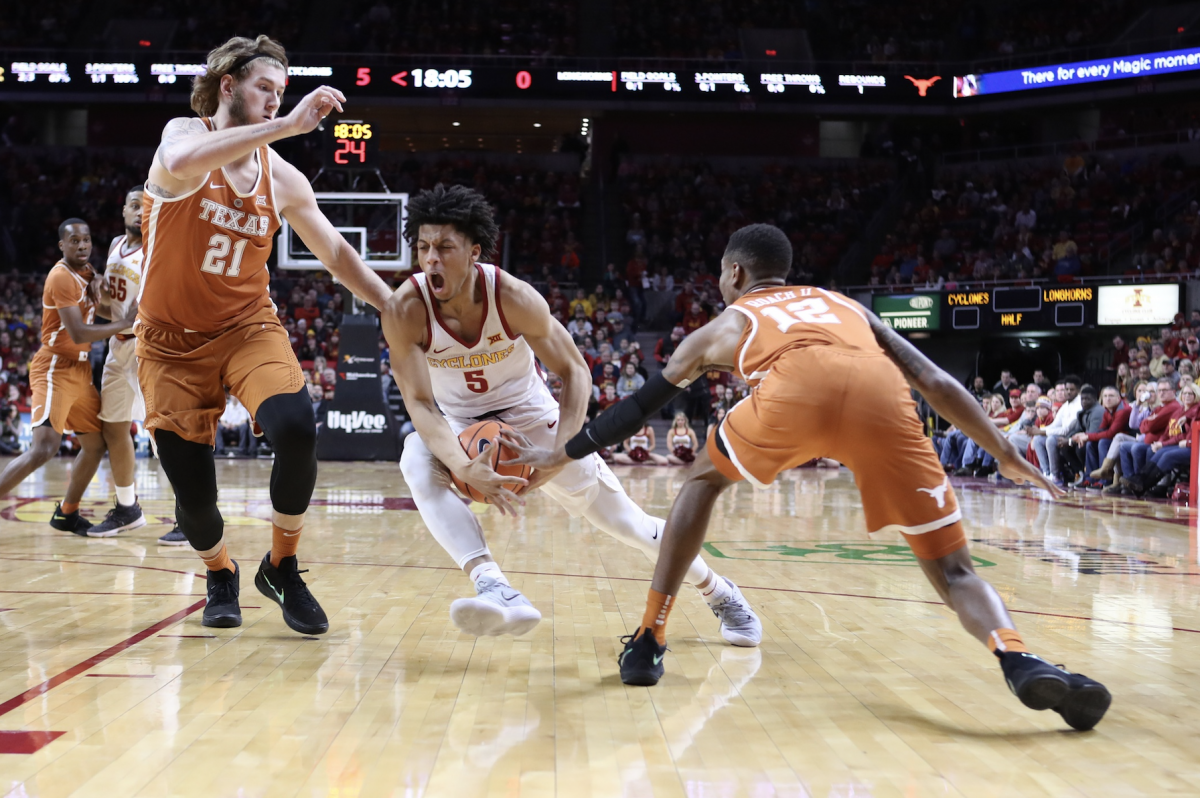 AMES — Allow me to set the table for what is going to be a rather bittersweet commentary on the current state of Iowa State’s winter sports.

The Iowa State men’s and women’s basketball teams are currently a combined 1-6 in Big 12 play. Meanwhile, Kevin Dresser’s new-look wrestling program just won its first dual of the year (the season started in November) on Sunday.

The bitter cold we experienced in central Iowa over the last two weeks has nothing on the Arctic blast that has been the Cyclones —  in any capacity — so far this winter inside of what is a usually balmy Hilton Coliseum.

I am, however, an optimist by nature. I firmly believe in all three of these programs when it comes to long-term success. Sport by sport, here’s why.

“I feel like I am watching the start of the McDermott years all over again.”

I will always somewhat defend McDermott in the sense that when he took over for Wayne Morgan in 2006, only three scholarship players carried over from the year before and the program as a whole was experiencing some major turmoil behind the scenes.

Regardless, during Greg’s time at Iowa State (in which the Cyclones only won one game against a ranked opponent), I remember entering one season where I actually felt optimistic that an NCAA Tournament might be on the horizon. That was the Brackins, Garrett, Gilstrap and Dendy (among others) team (I still can’t believe Dendy took that shot vs. UNI).

That’s it though. There was no hope in sight.

This is totally different.

For one, look at the guys out there right now. Lindell Wigginton, Cameron Lard and even Nick Weiler-Babb all have legitimate NBA potential. I would place Solomon Young and Terrence Lewis in the “solid” category going forward with Jakolby Long at the very least being a wildcard who works hard and is a really good teammate.

People forget about immediate, experienced reinforcements, Marial Shayok and Michael Jacobson who will be inserted into next year’s lineup. My guess is that they both start next season. Shayok will for sure. Stay tuned on Jacobson.

Across the board, Prohm’s 2018 recruiting class is ranked in the top 25.

All this team will lose in its current form is Donovan Jackson, Jeff Beverly and Hans Brase, who has missed a ton of time due to injury.

Other than a couple of maddening overtime losses in games that Iowa State should have won, absolutely nothing has changed regarding the long-term outlook of Prohm’s program. I would argue that it is in in a very healthy position. I’ve heard numerous people – including Prohm – compare this group to Oklahoma last year, a team that finished 11-20 (5-13) on the wrong side of the postseason.

Granted, the Sooners signed a blue chipper in the offseason named Trae Young, but essentially everybody is back from that team and they are a legitimate threat to win the Big 12 while being consistently ranked in the top 10.

A similar turnaround for the Cyclones is no guarantee, but very possible.

It might not happen overnight (it probably won’t as the Clones will travel to Kansas tomorrow night 8 o’clock on ESPN2), but I am still very optimistic about watching this team grow throughout the remainder of this season, and ecstatic about the possibilities of what next year might bring.

“There’s no bottom,” said Prohm on Monday regarding the current state of the Big 12.

You know that’s the case in a year where Texas Tech rolls into Lawrence, dominates the Jayhawks and it wasn’t even fluky.

Iowa State just picked a bad year to “rebuild.” My guess is that it pays off next season though. 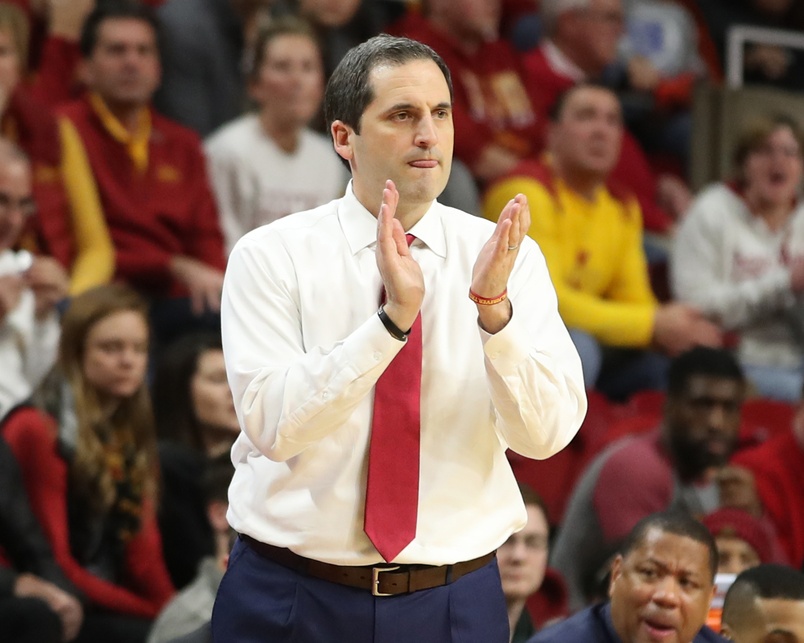 Bill Fennelly’s program is having a hard time scoring right now. That makes the sport of basketball awfully difficult. But like the men, there is reason to be optimistic about the future.

It is a very similar situation to what Prohm is facing actually. It’s important to note that Emily Durr is the only contributor that Iowa State will lose.

The key for my excitement for next year: Alexa Middleton. The former Lady Vol and McDonald’s All-American will not only run the point next season but in doing so, will relieve All-Big 12 stud Bridgett Carleton of an immense amount of pressure on and off the ball.

Think about the following: This is the first time in how long we have seen a Fennelly team not have a true point guard leading the way?

Have you watched this team? The above fact really shows.

There is obvious, young talent on this roster though.

Madison Wise is going to be that next great four-year player for the Cyclones.

Rae Johnson (another freshman) has shown some major promise in the backcourt.

Down low, Bride Kennedy-Hopoate and Meredith Burkhall will both be back for their senior years while Kristin Scott (freshman) and Adriana Camber (sophomore) will continue to get better.

It is also worth noting that Iowa State is bringing in a top-15 recruiting class that includes the first top-20 signee in school history (Ashley Joens).

When it comes to hoops, I am predicting not one, but two NCAA Tournament teams in one short year from now.

I am always going to be honest with you guys…

I don’t know a lick about this sport. I have, however, followed Iowa State wrestling much closer since Kevin Dresser got the job and by all means, it seems like the program is heading in the right direction.

Let me put it this way…

It can’t get any worse, can it? I mean, most of you haven’t cared about Iowa State wrestling in half of a decade (you should see our numbers).

My friends who know and cover the sport well tell me to give Dresser three years and he will have the Cyclones back in the top 10. Plus, the man has a track record from his time at Virginia Tech.

That’s good enough for me.

These days, there are a lot of negative Nancies out there. It is a result of the instant gratification, social media-driven world that we live in.

I too am all about holding Iowa State athletics to high standards, but being realistic and keeping some perspective is important too.

This was always going to be a down year for both basketball programs. If you were paying attention during the preseason, there was no denying it.

On the mat, if you expected Dresser to get wrestling turned around in one offseason, you were greatly mistaken.

I am choosing to sit back and enjoy this ride, as I am confident that much better times are just around the corner.

WILLIAMS: Four predictions and a wildcard for 2017