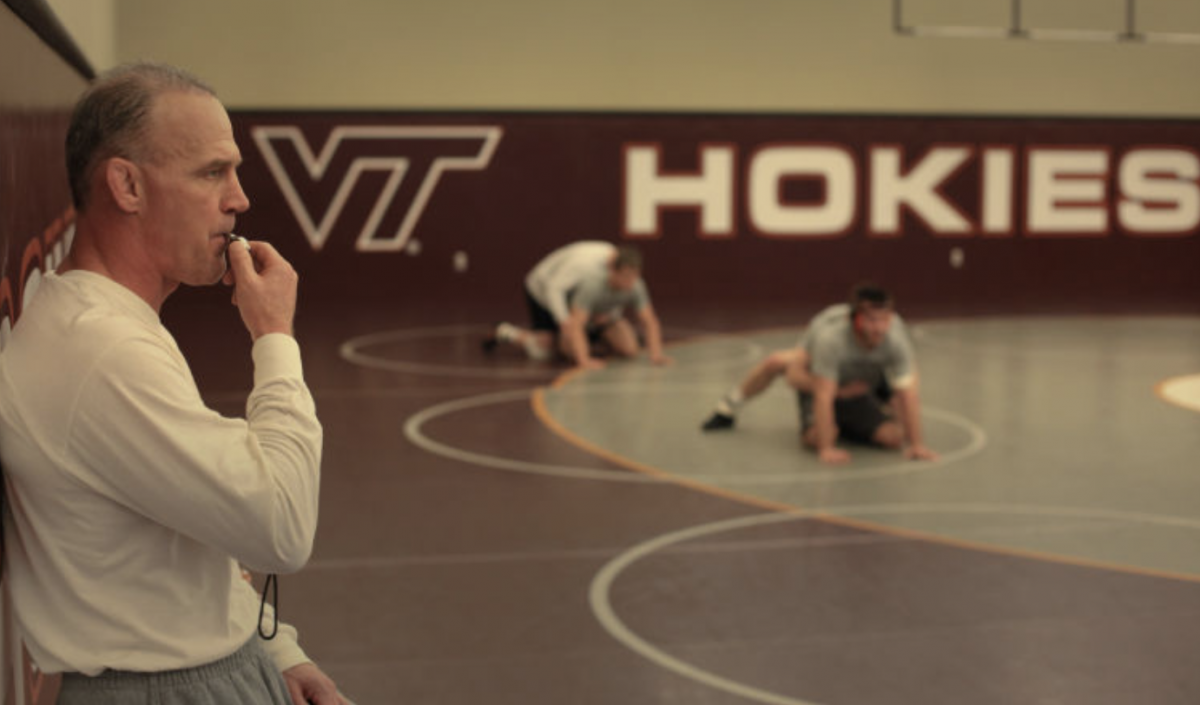 On Saturday, FloWrestling reported that the Cyclones offered Dresser the job while the Iowa State Daily later reported that Dresser accepted the position.

However, according to multiple reports, Dresser hadn’t taken the job quite yet.

According to a joint statement released by Virginia Tech Athletic Director, Whit Babcock and Dresser, the leading candidate will talk via phone with Iowa State officials later on tonight and announce his decision tomorrow afternoon.

If Dresser does in fact accept the job, it would be a huge get for an Iowa State program that has been a historic national power but has struggled as of late. Dresser took over the Hokie program back in 2006, when he replaced current Iowa coach Tom Brands. Since then, he has built them into a national powerhouse.

Virginia Tech has been a fixture in the top-10 over the past couple seasons and it finished fourth at the 2016 NCAA’s. Dresser was also named the NWCA Coach of the Year last season. The Hokies currently 17-1 this season and ranked No. 5 in the country. This is a developing story 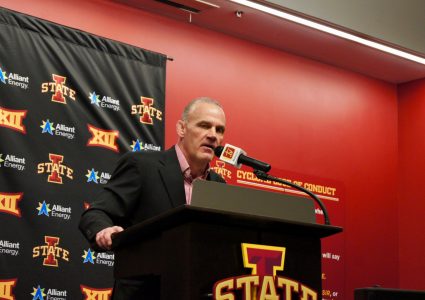 CFTV: Kevin Dresser on why he took the Iowa State job