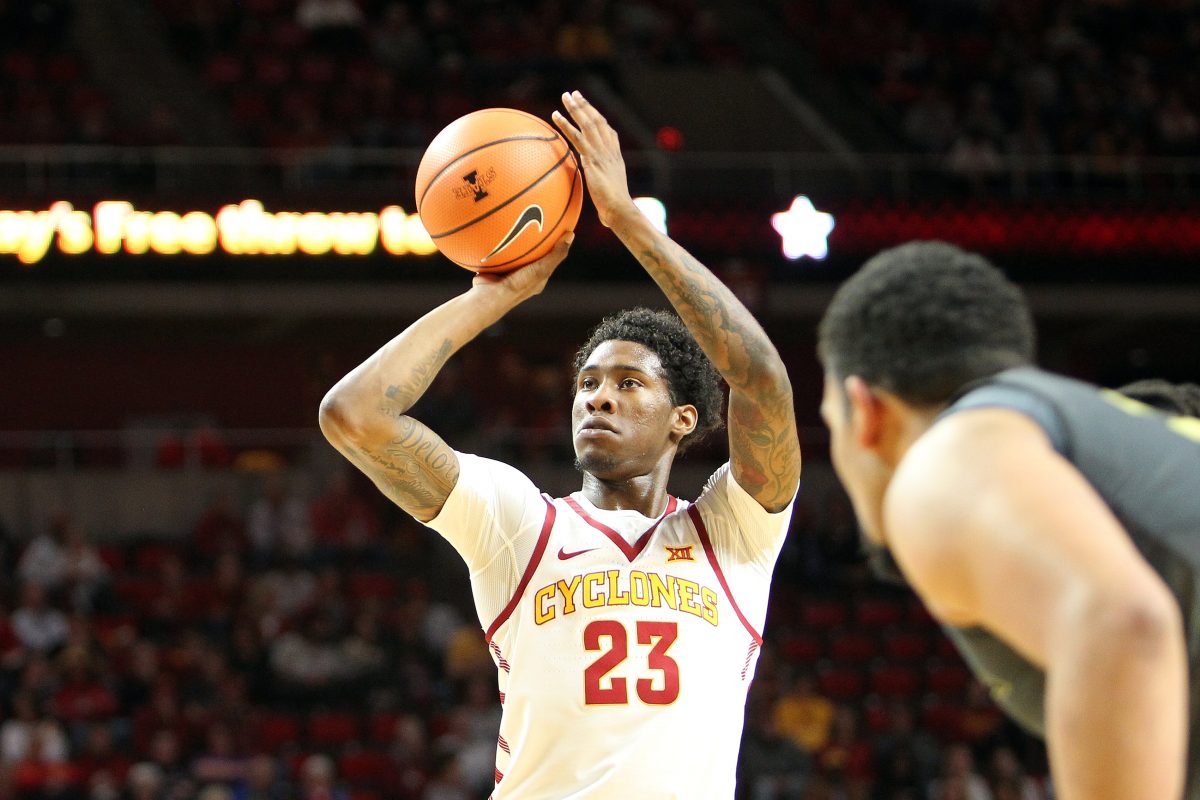 Iowa State junior forward Zoran Talley will be out indefinitely with a stress fracture to his left foot, according to a report by the Ames Tribune’s Travis Hines.

Talley suffered the injury in Iowa State’s win over Western Illinois a week and a half ago then sat out Monday night’s win over Northern Illinois.  Talley practiced off and on with the Cyclones last week before an MRI on Tuesday revealed the stress fracture.

Talley is averaging 4.2 points and 2.3 rebounds per game for the Cyclones since coming from Old Dominion as a graduate transfer. Iowa State will be back in action Thursday night at 7 p.m. when rival Iowa visits Hilton Coliseum. 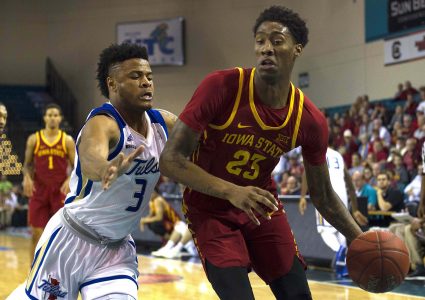 Prohm “hopeful” Talley and Brase will return for Oklahoma State