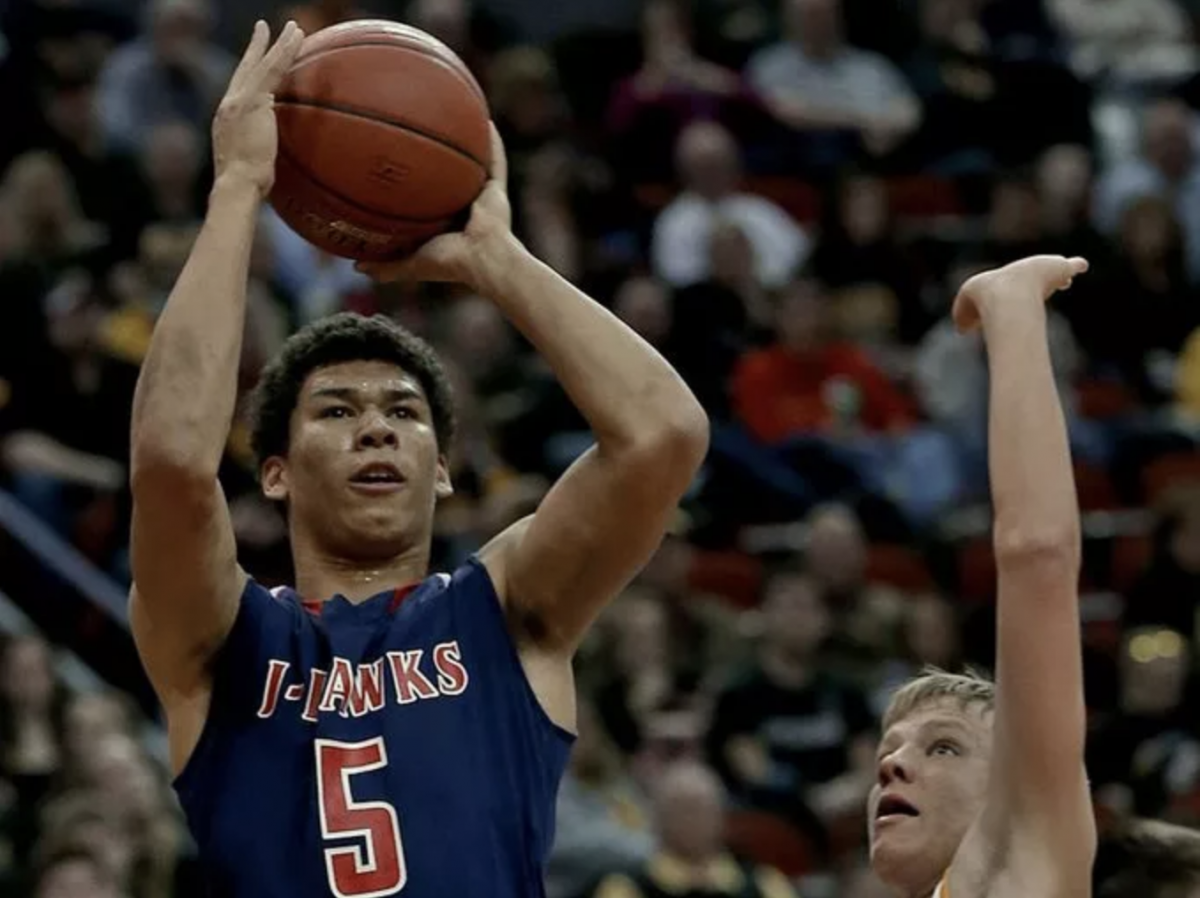 Steve Prohm and his staff have run into a problem.

As injuries have mounted for this year’s Iowa State men’s basketball team, the Cyclones have been left with only eight eligible players. Add in the two transfers sitting out their year due to NCAA regulations and the Cyclones have only 10 bodies available for practice each day.

These numbers have left the staff in a sticky situation. The Cyclones have barely any opportunities in which they are able to practice five-on-five action.

Now, maybe you’re new to basketball and don’t know there are five players on the court for each team in a real game, but that’s the facts. Unless you’re playing three-on-three or four-on-four at State Gym, but in this situation, we are talking about real, legitimate collegiate basketball.

This numbers crunch for Iowa State has opened the door to the idea of a member of the Cyclones’ football team stepping on the hardwood. The thought was first explored by the Des Moines Register’s Randy Peterson earlier this week.

Since Randy’s article was posted, numerous Cyclones have thrown their hat into the ring for consideration of joining the basketball team. I’m here to scout each of those guys and their potential game on the hardcourt. Some of these scouting reports are based on actual facts while some of the following I just made up based on the way these guys play on the gridiron.

The most obvious possibility to make the switch from football to basketball has to be the best wide receiver in program history. I mean, he already has a solid back and forth with Prohm and anybody who watched him as an all-conference performer at Urbandale High School knows he can get the job done on the court.

Oh there’s no problem with that, @coachbbjork can confirm that!! https://t.co/4UjUe4avL4 enjoy 🤗

I planned on telling you what Lazard’s high school statistics were, but the best high school stats website in the nation, Quik Stats Iowa, is down today for ONLY THE YEAR 2013-14, which was Lazard’s senior year playing for the J-Hawks.

I guess his highlight tape will just have to do.

Now, could Lazard handle being a member of Iowa State’s men’s basketball roster? I’m sure he could.

Logically, would it make sense? No, no it would not.

This is a guy who will soon be making a great deal of money playing the game of football at a very high level. Sorry, Allen, I don’t think your hoop dreams will be fulfilled in Ames.

We all know Hakeem has the bloodlines for basketball. His twin cousins, Aaron and Andrew Harrison, helped lead Kentucky to the 2015 Final Four and are both playing professionally now.

He is 6-foot-6 and was a first-team all-district selection on the court as a senior at Travis High School in the Houston area. Plus, anybody who follows him on Twitter knows he can get above the rim.

#CyclONEnation I think I can do a lil something something. pic.twitter.com/jrqi9cBSiG

There is only one major problem for Hakeem’s prospects of getting on the court. He is only a redshirt sophomore and still has two seasons of eligibility left on the gridiron.

I don’t see Matt Campbell signing off on the guy who will most likely be his starting X-receiver the next two years playing basketball.

Realistically, Marchie might be the best fit for what Iowa State needs right now as a roster. With Zoran Talley and Jakolby Long both sidelined with injuries, the Cyclones could use an athletic guard capable of giving their backcourt a good look in practice.

Murdock was an all-district player in Texas when he played for his father, Marchie, Sr., at Mansfield Legacy. Based on this video from an Iowa State intramural game, he could even step in to knock down an occasional 3-pointer.

Marchie probably really would be the best case scenario for any of these guys lobbying to get on the basketball team. He fills a need and doesn’t have any football eligibility left.

The only problem, as noted in Randy’s story, is he is on pace to finish his master’s degree after this semester. Anybody know if Marchie needs to get a doctorate?

I’m honestly not completely sure Willie even finished out his prep career at Menendez High School in Florida. He is listed on the school’s MaxPreps page for his junior year, but I don’t see him on the roster for his senior season.

Regardless, if the 6-foot linebacker is anything like he is on the football field, he will bring toughness, speed, and tenacity for an Iowa State team that needs to thrive on those attributes. Plus, he claims to be one of the best hoopers on the football team and at this point, I have no reason not to believe him.

I’m really the coldest basketball player on the team idk why they acting out…..#Top2butimnot2

Again, Willie has eligibility left with the football team so he is eliminated from serious consideration for that reason. It would be interesting to see Willie trying to lock down Donovan Jackson or Lindell Wigginton though.

All these guys should probably just stick to playing football and getting ready for the Liberty Bowl on Dec. 30. 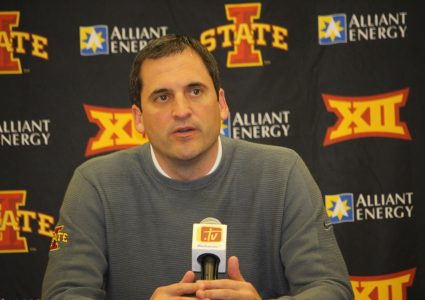