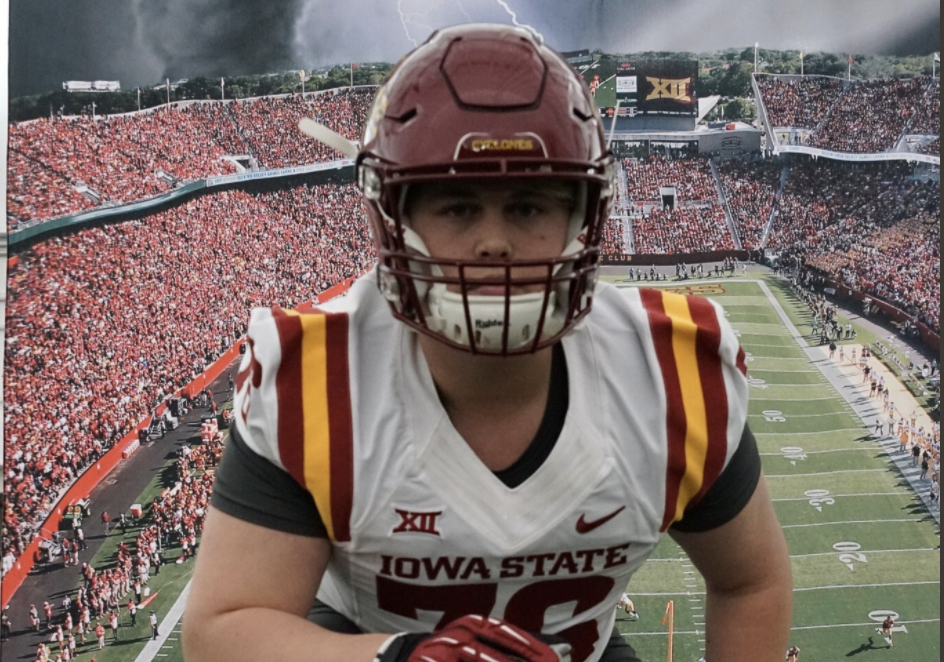 He took an official visit to Ames the weekend of Dec. 8-10 and has long been considered one of the top remaining targets on Iowa State’s board. The Iowa State staff has been in-home with Ramos twice since the end of the regular season, including a visit from Matt Campbell on Dec. 5.

He is expected to sign in the early signing period. Stay tuned to Cyclone Fanatic for more on this story.