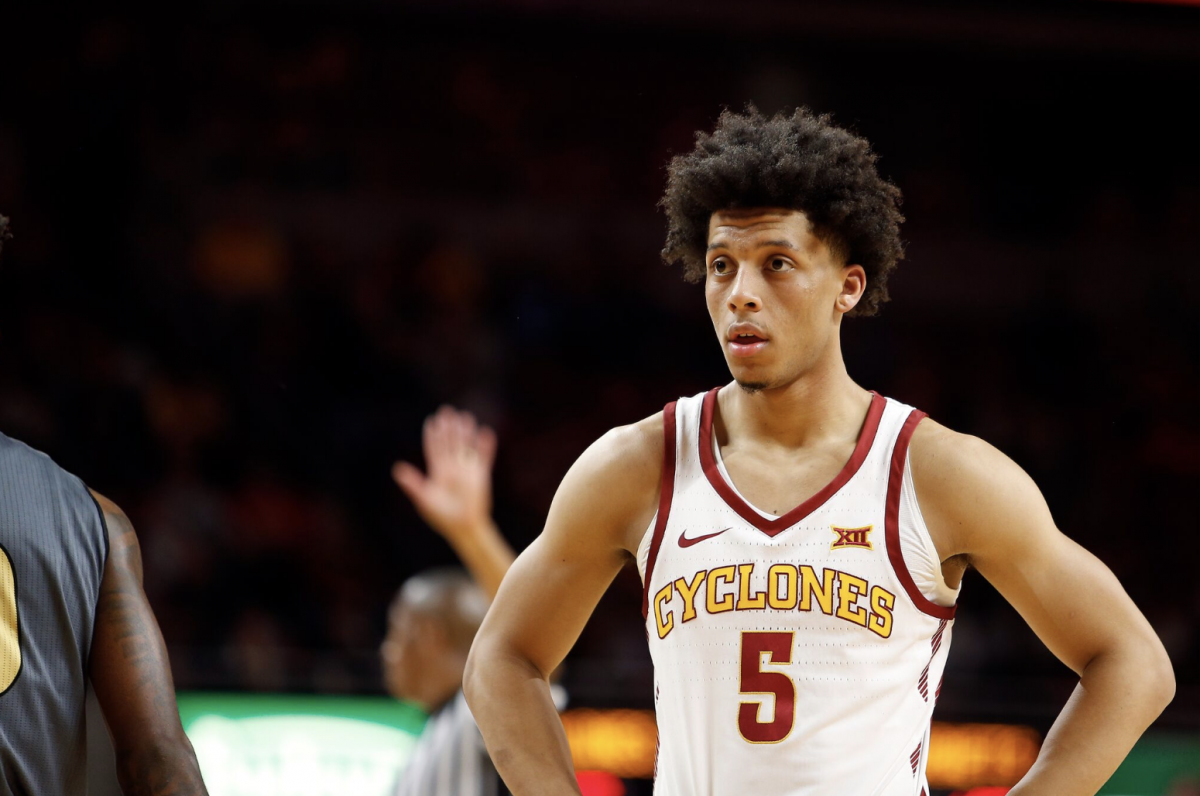 AMES — I was fortunate to have basketball to take my mind off of Saturday’s gut-wrenching loss to Kansas State on the gridiron.

Steve Prohm’s Cyclones returned to Hilton Coliseum with a workmanlike 70-45 victory over Western Illinois on Saturday evening. Here are five takeaways from the win.

1 – This was a really good test for a young team

Despite coming into this game with a 4-0 record, I don’t think that Western Illinois is that good of a basketball team. They are, however, a unique one. The Leathernecks play an obnoxiously slow style of basketball that is a horrible mix with what Steve Prohm’s group wants to do. In that sense, it challenged Iowa State’s young team to find a way to play up-tempo against a team that didn’t exactly want to allow it.

In addition to that, Iowa State was forced to play in the half court more than it probably wants to.

I thought that the Cyclones responded nicely. Iowa State assisted on 17 of 28 field goals and despite only having 29 points at halftime, it had more to do with simply missing open shots than not sharing the basketball.

If anything, the Cyclones were too unselfish in the first 15 minutes or so of the game.

With 21 points, five rebounds and six assists, Lindell Wigginton was Iowa State’s player of the game.

In Iowa State’s 0-2 start,  Wigginton was a confident basketball player but I’m not sure if I would call him a confident leader or shooter – if that makes any sense.

He has found the flow that made him a 5-star prospect out of high school. Wigginton went 4-of-8 from three in the win, which is all sorts of encouraging. Iowa State needs as many deep shooting threats to emerge as possible before Big 12 play begins.

Meanwhile, Cameron Lard was really solid in his Hilton Coliseum debut. In only 16 minutes of work, Lard scored 14 point and grabbed five rebounds. Lard provides a spark to that team. It just feels like Iowa State is better when he is on the floor. We haven’t seen it much this season, but I fully anticipate Prohm to continue experimenting with playing Lard and Solomon Young at the same time.

Perhaps my favorite part of the night was watching Terrence Lewis come off the bench and score a career-high 12 points in 13 minutes of action. He did not play in South Carolina and was in need of a confidence boost. Much like Jakolby Long vs. Tulsa, Lewis made the most of his opportunity when that PT finally came his way.

All together, Iowa State’s three freshmen scored 47 of the team’s 70 points and 38 of 41 in the second half.

Another solid line from Nick Weiler-Babb, who despite going 2-off -7 from there field and only scoring six points, had 10 assists and six rebounds in the win.

Nick is becoming a legitimate floor general in front of our very eyes.

This isn’t a good defensive team yet, but its effort has been solid on that end of the floor dating back to Myrtle Beach.

I asked Wigginton about this phase of the game. To paraphrase, it went something like, “It looks like you guys don’t actually hate playing defense, Lindell…”

He laughed it off but basically agreed with me.

Prohm’s big point to his team: “You’re not going to be a great half court team. You aren’t a bunch of elite shooters. You need to win by turning people over and scoring in transition. That needs to be your best form of offense.”

The Cyclones scored 24 points off of 16 Leatherneck turnovers on Saturday night.

I’m sure the players hate having only two games over the span of 15 days but Prohm loves it. This schedule breakdown allows Iowa State to focus on Iowa State. That’s what this team needs.

I’ll say this: I have had the honor to sit courtside and travel with this team for the last couple of weeks. The growth has been incredible to see.

My favorite scene from Saturday was watching the joy on Iowa State’s bench as they witnessed Terrence Lewis breaking out of his shell. Very cool.

The Cyclones began this season as a group of individuals. This is now a legitimate team that will only get better as the season plays out. I can’t wait to watch.