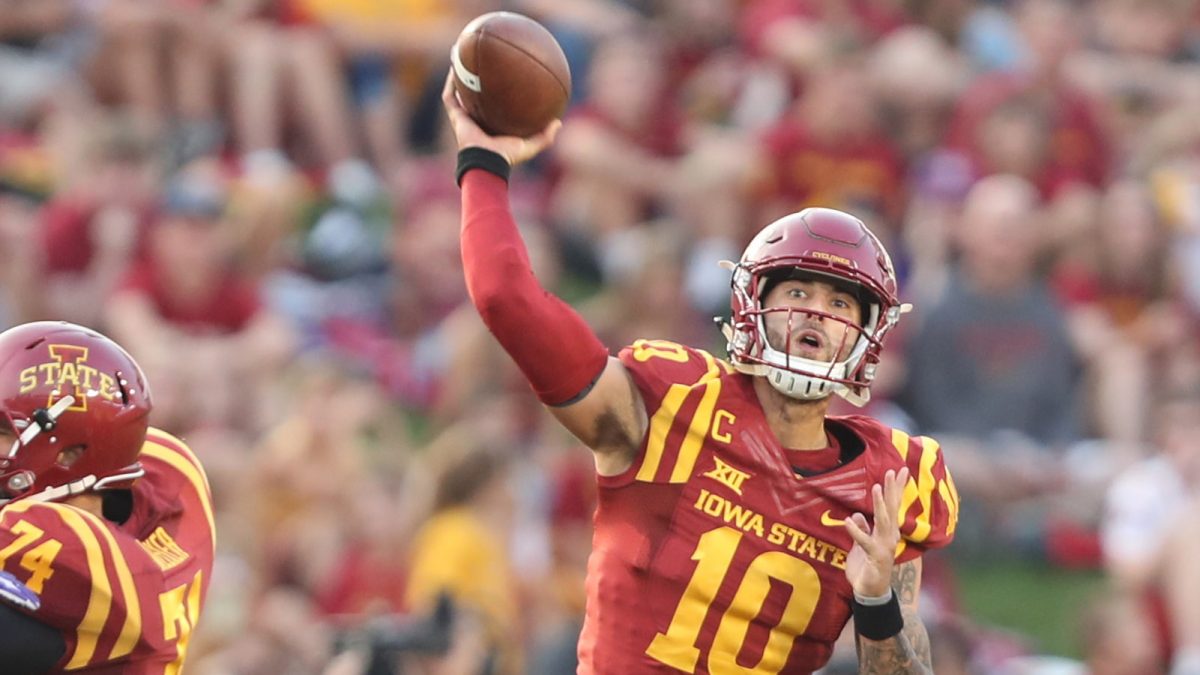 It has been months since we have heard anything from Jacob Park. It was back on Sept. 28 after a 17-7 loss to Texas, actually.

On Wednesday, Iowa State’s former starting quarterback tweeted a series of messages to fans. There’s really not much of a story here, other than that he is appreciative of the support he’s received from Iowa State fans during his extended leave of absence from the team.

Life‘s about making mistakes, it’s also about trying to be great! Don’t let failure ever scare you away. Dream it & go live it!! Don’t let anyone get you down enough to make you give up on your dreams. Keep your head up & keep pushing forward #DFG #TrustTheProcess

Thank you for the continuous love and support from not only Cyclone Nation but most importantly my family and friends! Thanks for always sticking by me. Y’all are the best! 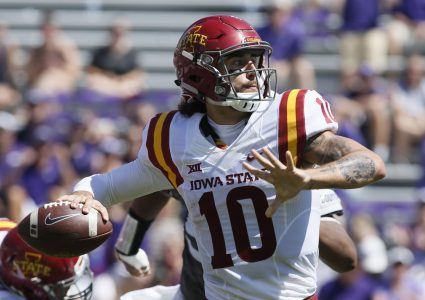 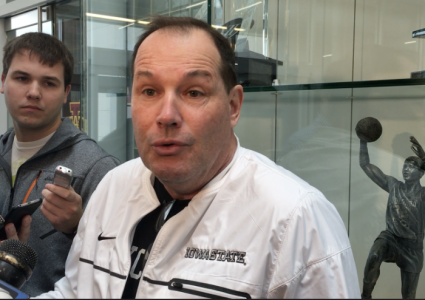 CFTV: Why QB coach is so optimistic about Jacob Park 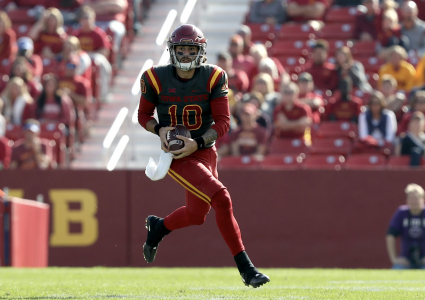 WILLIAMS: Why it’s time to buy stock in Jacob Park