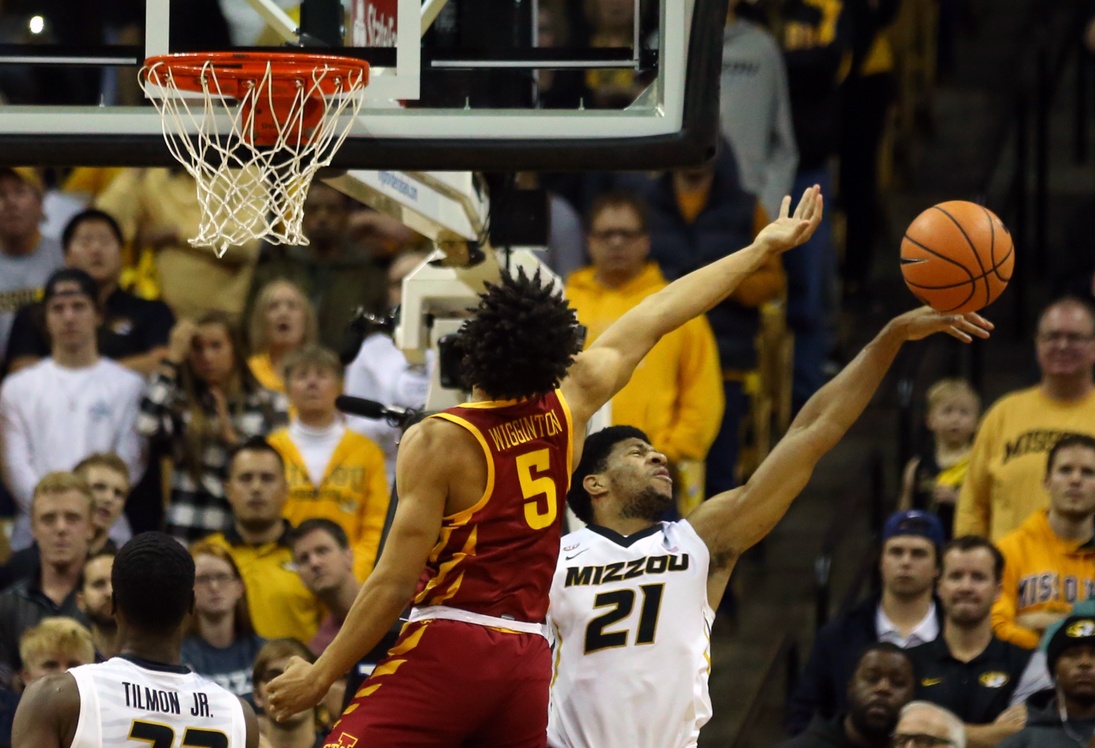 COLUMBIA, Mo. — Talented freshman Michael Porter Jr. played only two minutes Friday night in Columbia, but Missouri’s talented new-look roster was still too much for Iowa State. The Cyclones (0-1) fell into a double-digit hole early in the game and could never truly recover on the way to a 74-59 loss in front of 15, 061 fans at Mizzou Arena.

Iowa State was led by 14 points, all in the second half, from Nick Weiler-Babb, who also added five assists and knocked down two 3-pointers. Freshman Lindell Wigginton became the 14th Iowa State freshman since 1974 to score in double-figures in a season-opener by pouring in 10 points in his Cyclone debut. Zoran Talley also reached double-figures with 11 points in his Cardinal and Gold debut.

While many Cyclones struggled in the game, senior Donovan Jackson’s woes were the most surprising as he scored just six points on 2-of-9 shooting from the field and 2-of-4 shooting from 3-point range.

The loss is Iowa State’s first season-opening defeat since 1997 when the Cyclones opened the season with a loss to Northern Iowa.

Kevin Puryear and Jordan Barnett led the way for the Tigers with 17 and 15 points, respectively. Freshman Jeremiah Tilmon added an impressive 14 points and seven rebounds in his collegiate debut.

Iowa State will be back in action Monday night for the home opener against Milwaukee. Tip-off will be at 7:00 p.m.

Stay tuned to  Cyclone Fanatic for full covereage from Columbia. 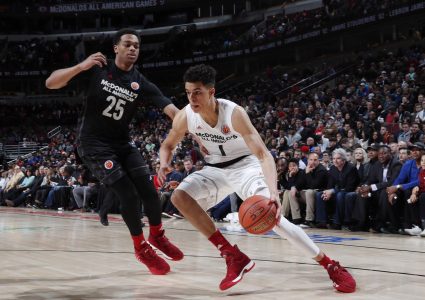