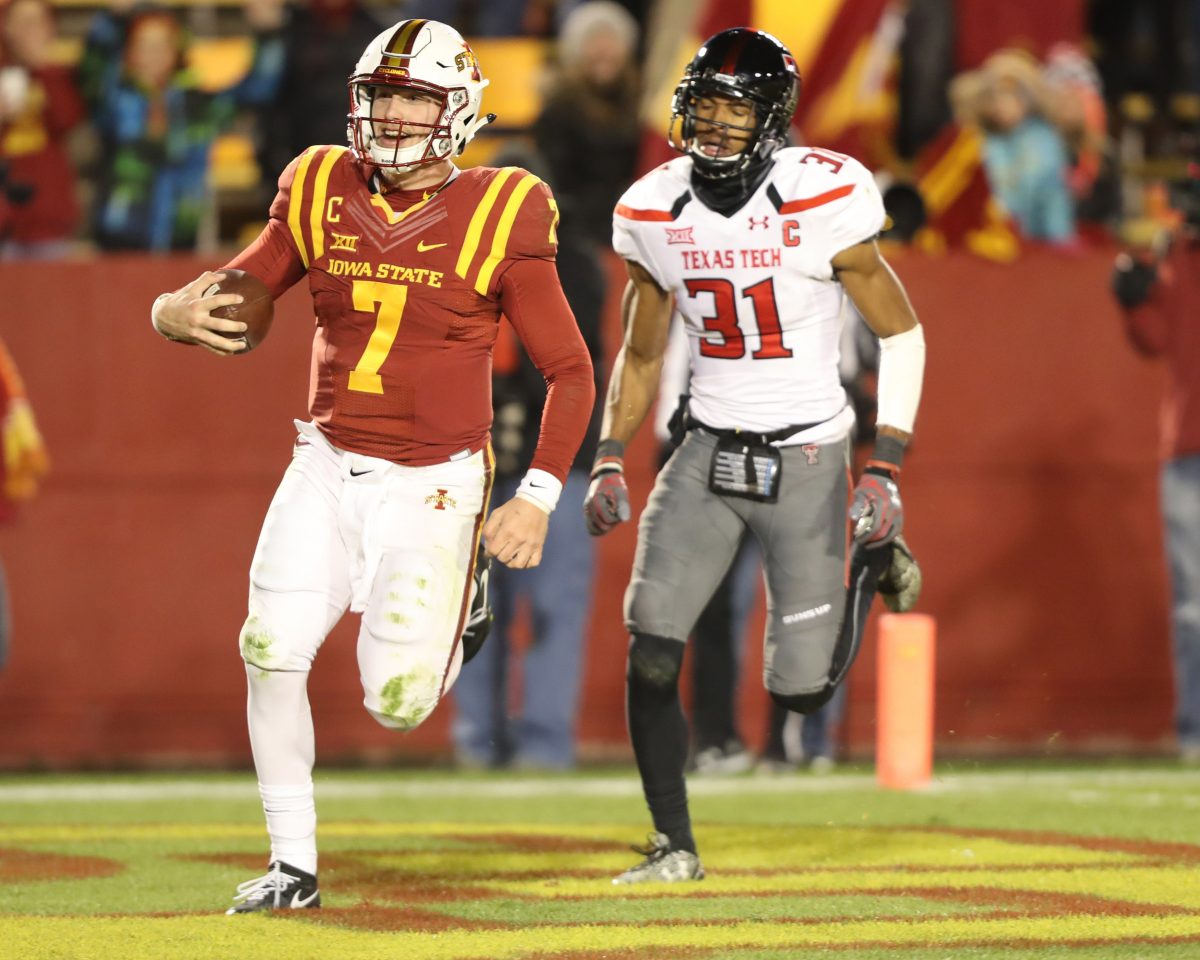 Iowa State’s road trip to Lubbock, Texas has been set for an 11 a.m. kickoff on FS1. It will be Iowa State’s third straight early kick and its fifth in seven games.

Texas Tech moved to 4-1 on Saturday with a 65-19 win over Kansas. The Cyclones will host the Jayhawks this weekend at Jack Trice Stadium.

Iowa State won last year’s meeting against the Red Raiders 66-10 in Ames. Joel Lanning ran for five touchdowns and 171 yards in the win. 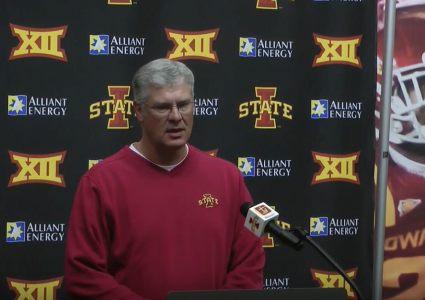