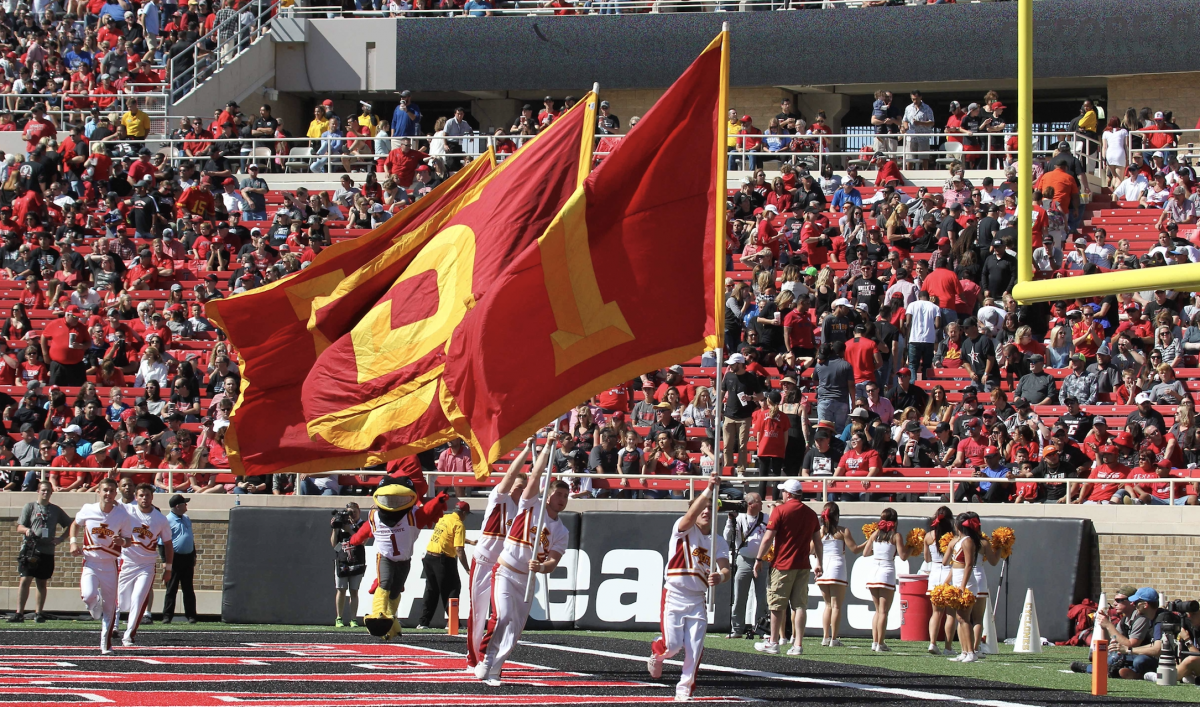 If I’m being completely honest, I’m part of the problem.

We expect things to go wrong. At best, we hope that things will go just well enough to ultimately have Lucy pull the ball away at the last second. Sometimes that happens in dramatic and heart-breaking fashion and other times in only the most controversial of ways.

We aren’t nay-sayers but we are soldiers of optimism defending the “woe is me” mentality. We can rattle off the close calls, the near misses, the exact moments that anguish ripped through our bodies when we thought we were on the brink; when we thought the corner had been turned.

A failed fake extra point to beat Nebraska in potentially the last ever meeting.

A fourth quarter collapse at lowly Kansas to win the North.

A missed 24 yard field goal to win the North.

Troy Davis was robbed from winning the Heisman.

We have fabricated a reality in our heads where only bad things happen and where we are the victims. Not the only victims but the most frequent victims. The most victimized victims that were ever victims. We have given ourselves PTSD over bad luck that sometimes happened and sometimes didn’t. But it isn’t just that, the “woe is me” card has largely been romanticized.

To what end? My best example is the 2011 game versus UNI. Iowa State had just scored another go ahead touchdown against the Panthers to take a 20-19 lead with 40 seconds remaining. A clear instance where the team should go for the two-point conversion. What was my concern? That the play would result in a turnover that UNI would return for two points and leave Iowa State kicking off, down one, with almost no time to spare.

The irrationality of that is absurd. But what is even more absurd is that I bet I wasn’t the only one to fabricate an ending like that.

I don’t believe in jinxes and I don’t believe in momentum (how it is usually characterized). But, I will forever believe that when the tension of an Iowa State game hits its peak Cyclone fans undoubtedly expect the worst. We all know it but in living rooms across Central Iowa and in the stadium we can feel it.

That feeling doesn’t just stick to the fans it washes over the players and coaches and they are baptized into our fretting world; a world where the Cyclones only lose and in just the most painful of ways.

I said something similar on the radio last week while trying to predict the Texas Tech game. I cited a lack of faith as a beaten up Cyclone fan that just couldn’t yet believe we had a good football team. I mentioned, even if mostly in jest, that I had fears of ISU botching the kneel-down to win the game in Norman. That I couldn’t believe it had happened until the clock hit zeroes. Up to that point, I again fabricated countless ways that the end of the game would go poorly and all of them ended with a Cyclone loss.

Iowa State was playing P-I-G and they proved it in Lubbock. They’re cut from a new mold with a new standard.

It does mean that instead of cowering and bracing for painful defeat we owe it to the players to instead, hold our heads high and puff our chests out. Put some money on the good guys. Run some smack.

Be an irrational fan, but at the other end of the spectrum, for once. Especially in the fall months.

The team deserves it. But, so do we. 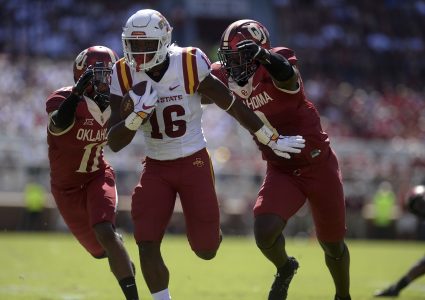 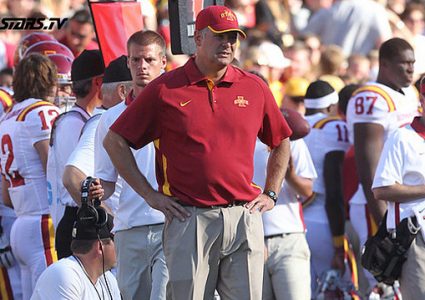 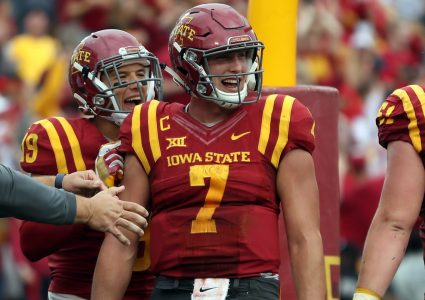