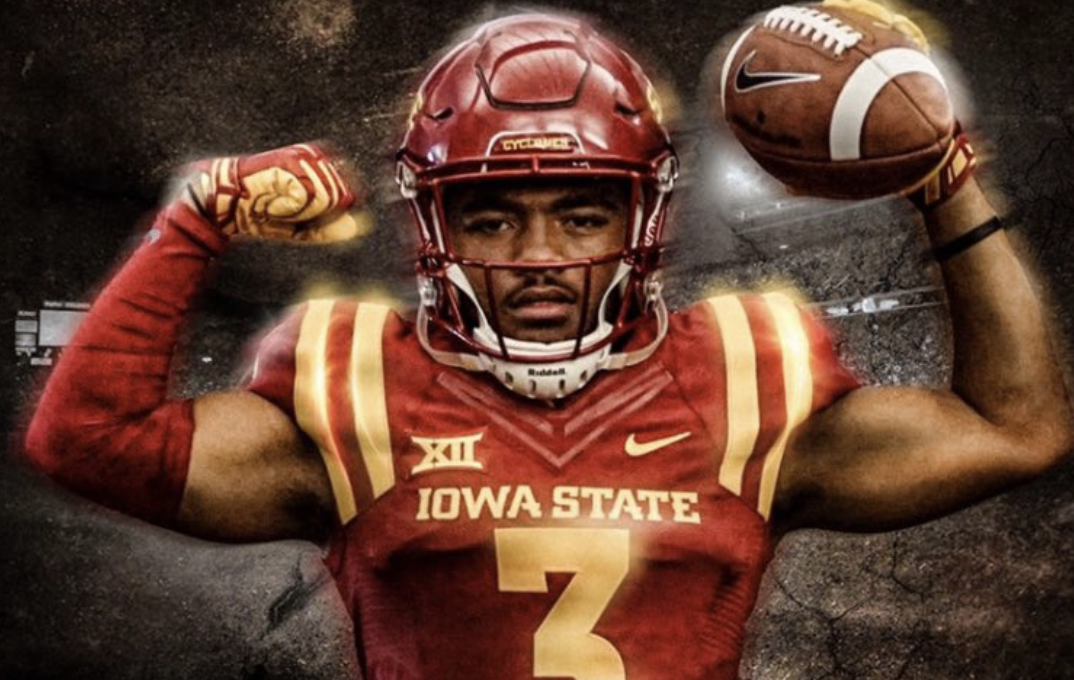 Madison is rated as the No. 116 athlete in the country and No. 136 prospect in California by 247Composite. He chose the Cyclones over offers from Utah, Hawaii, Nevada and Utah State.

He’s the Cyclones’ 13th commit in the 2018 recruiting class, which ranks as the No. 67 class in the country. Madison is Iowa State’s second commit from California joining St. John Bosco quarterback Re-al Mitchell.