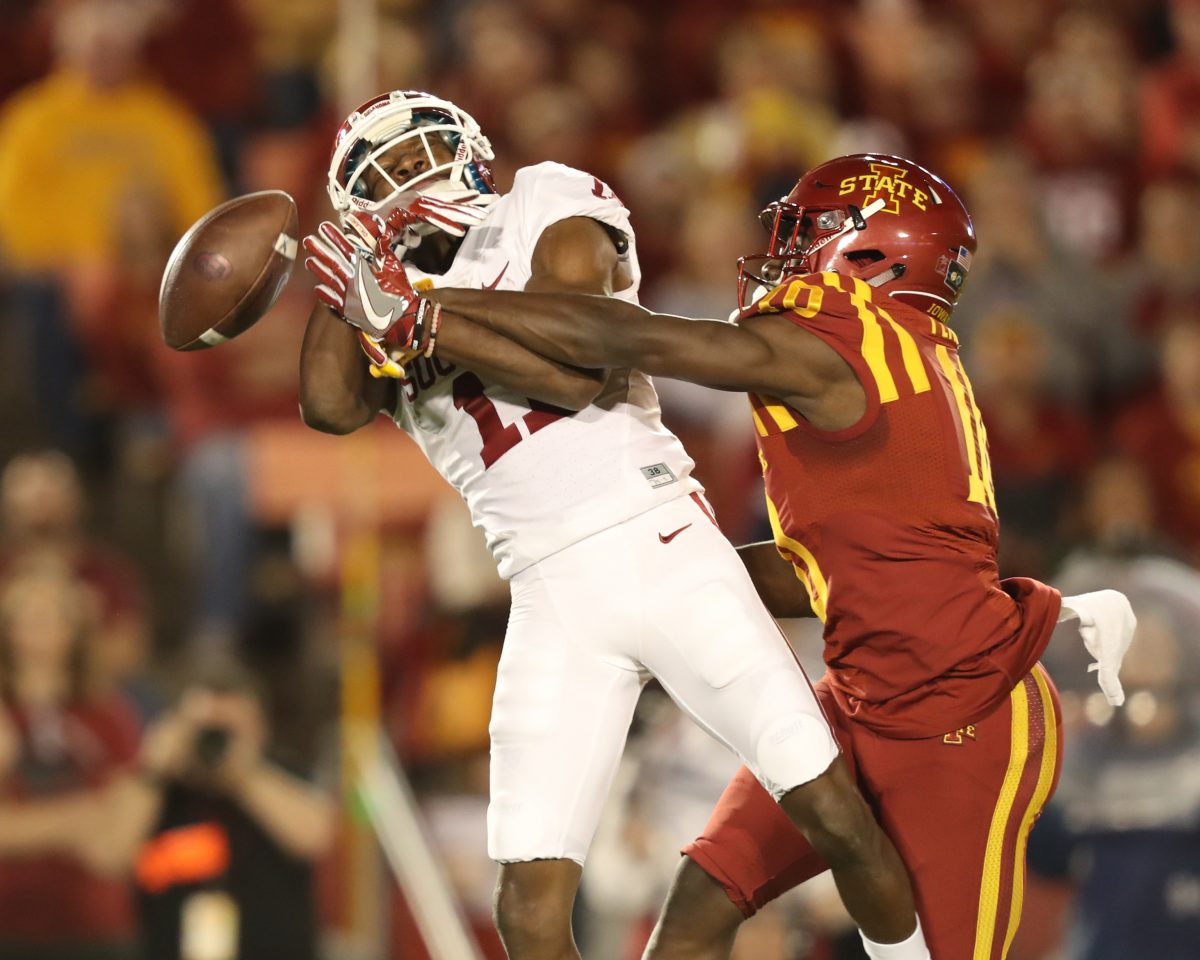 That’s the most important and positive takeaway from recent phone conversations with his mom, who’s among the lucky ones in his flood-ravaged hometown of Houston.

“My family’s actually doing OK,” said Peavy, who along with his Cyclone teammates preapre for Saturday’s 7 p.m. (Cyclones.tv) home opener against Northern Iowa. “Just experiencing heavy rain. I know my grandmother, they kind of evacuated yesterday to move in with my aunt, but everyone’s doing fine. They’re safe.”

Cyclones coach Matt Campbell called Peavy’s mother, Sheronda Odums, on Saturday night. It was a check-in situation as Hurricane Harvey and its devastating after-effects deluged the nation’s fourth largest city. But it also provided Peavy’s family with a good news moment. Peavy’s mother and father learned the talented junior cornerback had been selected by teammates as one of six captains.

“My mom is the kind of mom that kind of gets nervous just because it’s a phone call,” said Peavy, an honorable mention all-Big 12 selection last season. “So I kind of felt that coming from her when she was on the phone, but then when coach finally broke the news to her, I felt the excitement in her voice.”

Peavy said the singular focus game week requires provides a welcomed respite from poring over the stark images from Houston splashed across TV screens and social media feeds. The Cyclones fell to the Panthers, 25-20, in last season’s opener.

“Still got a game this week,” Peavy said. “That’s one of the things my parents kind of know, that I attack the task at hand. … I’m playing for my team as well as my family back home.”

Peavy recognizes that his family is fortunate. Several of his fellow Houstonians have lost their lives. More than 3,000 rescues have taken place and at least 450,000 residents (likely more) will end up needing disaster assistance.

“It’s really crazy just to see how some of the areas you grew up in are underwater,” Peavy said. “Something you never really imagined.”

Peavy’s touched by the selflessness on display in his hometown, though — as nearly everyone, it seems, with a boat, is arriving on the scene, joining federal, state and local authorities in performing rescues.

“For me to see that, that’s great,” Peavy said. “And like you said, for them to bring their boats down and actually help people is tremendous. To see the city come together, as well as other states coming to help out, it’s great.”

Still, Peavy wishes he could do more himself.

“He’s a big man, that’s what I saw,” ISU defensive coordinator Jon Heacock said. “He did some. I thought he did a good job out there. We’re trying to be really smart with him. He’s got a great future here. Tremendous football player, really neat young man. We’re just trying to be really smart, but he had a good day out (there). He was out there running around. He’s doing his thing. It was good to get him out there.” 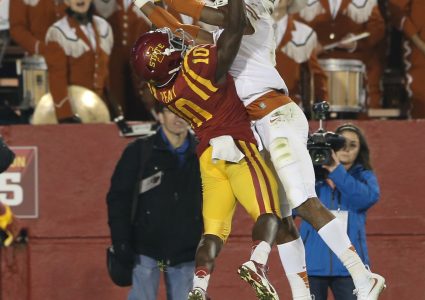 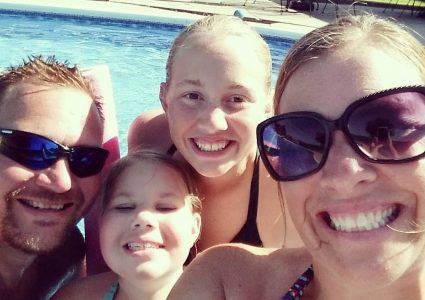