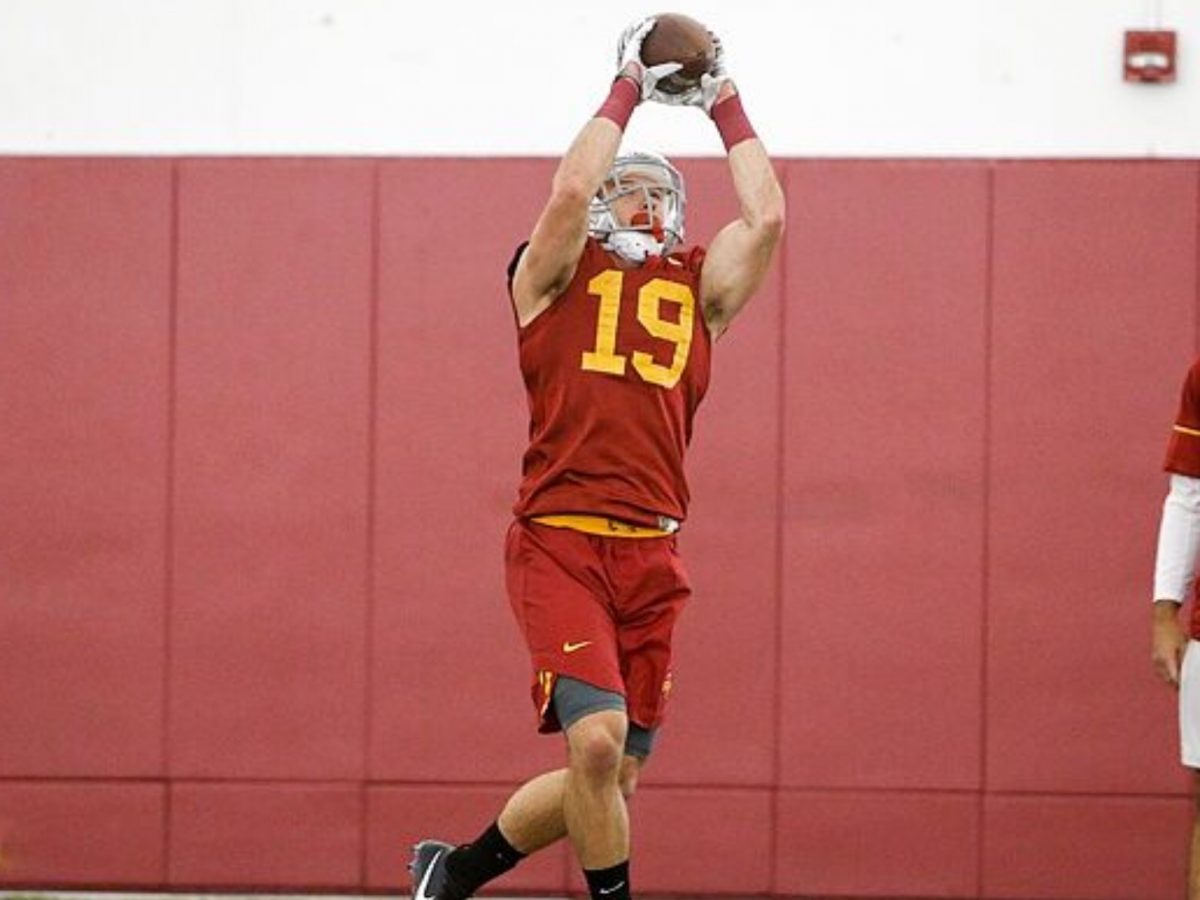 AMES — Iowa State had some of the best kick and punt return units in college football in 2016 as both ranked inside the top-50 nationally and its primary returners were both inside the top-20 in average yards per return.

Kene Nwangwu hopped onto the scene as a true freshman to average 26.4 yards per kick return, the 15th best average nationally, while Trever Ryen built on his successful sophomore season by averaging 16.5 yards per punt return, which would have been the second highest average nationally, but his 12 returns is just shy of qualifying for the leaders list.

Ryen is back for his senior season and is the clear frontrunner to maintain the deep spot returning punts for the Cyclones this season, but there will be a few others in the mix.

“I think Trever will be a big piece of what we’re doing from a punt return standpoint,” Iowa State special teams coordinator Bryan Gasser said. “What he’s done and his success the last two seasons kind of speaks for itself. Obviously, I think having a guy like Allen (Lazard) that can go back there and you’ve seen us put two returners out there. D’Andre Payne, Deshaunte Jones, we’ve got some different options in the punt return game.”

The competition at kick returner is slightly messier despite the fact that Nwangwu is set to return for his sophomore season. It is unclear at this point what Nwangwu’s availability will be for the season following an offseason achilles injury, but there’s still optimism he could return to the field at some point in 2017.

Until that happens, Iowa State will be tasked with finding someone to replace one of the most explosive returning kick returners in the country. On the bright side, it seems as though several guys have started to stick out as possibilities in Nwangwu’s place.

“Kick return wise, obviously, with Kene (Nwangwu) that’s a guy that we certainly would like to see back there and have an opportunity to do that,” Gasser said. “Johnnie Lang has been really impressive through camp. Being a true freshman and a guy that just kind of emerged on the scene. He is dynamic. He’s explosive and, quite frankly, he’s hard to see as you’re covering down kicks behind some of the bigger blockers in front of him. He’s a guy that might be able to create some space and shoot through a hole that maybe some other guys can’t. Excited about him. Trever’s obviously an option back there for us as well as Deshaunte so we’re still kind of feeling that out and that’s something we’ll do throughout the rest of camp is give each of those guys opportunities to do that.”