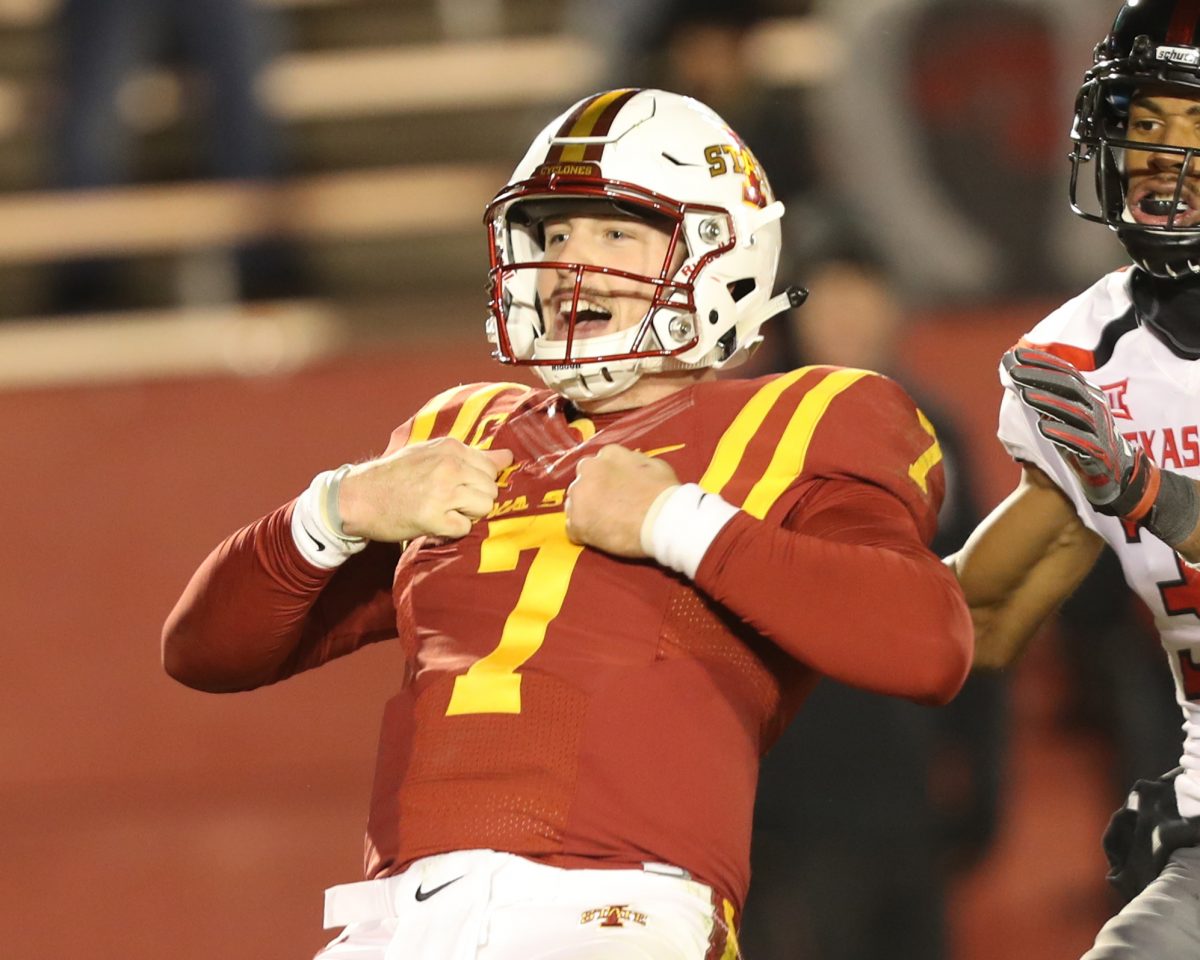 One week left until Iowa State’s season opener against Northern Iowa and there is one question still hanging in the air. Who will wear No. 7 for the Cyclones this season?

The battle for the number has lasted all through fall camp since senior Joel Lanning made the permanent move to linebacker alongside junior Willie Harvey. No matter who gets the number permanently, we know it will have a great deal of production alongside of it.

Lanning has already accumulated 3,385 yards of total offense and 34 touchdowns during his career in Ames. He has an opportunity to make those numbers even more impressive if he can be among the team’s leading tacklers at the end of the 2017 season. Plus, he will likely still get some opportunities behind center.

It seems like only a matter of time before Lanning is officially given the No. 7 jersey for this season, but the battle to earn it has been a fun, goofy storyline during fall camp. 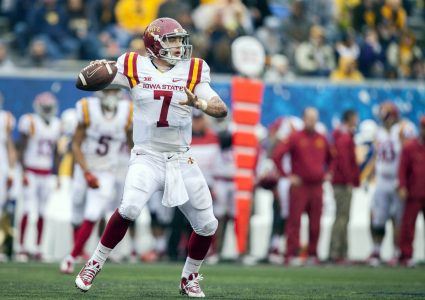 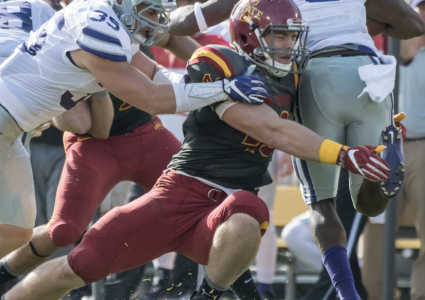