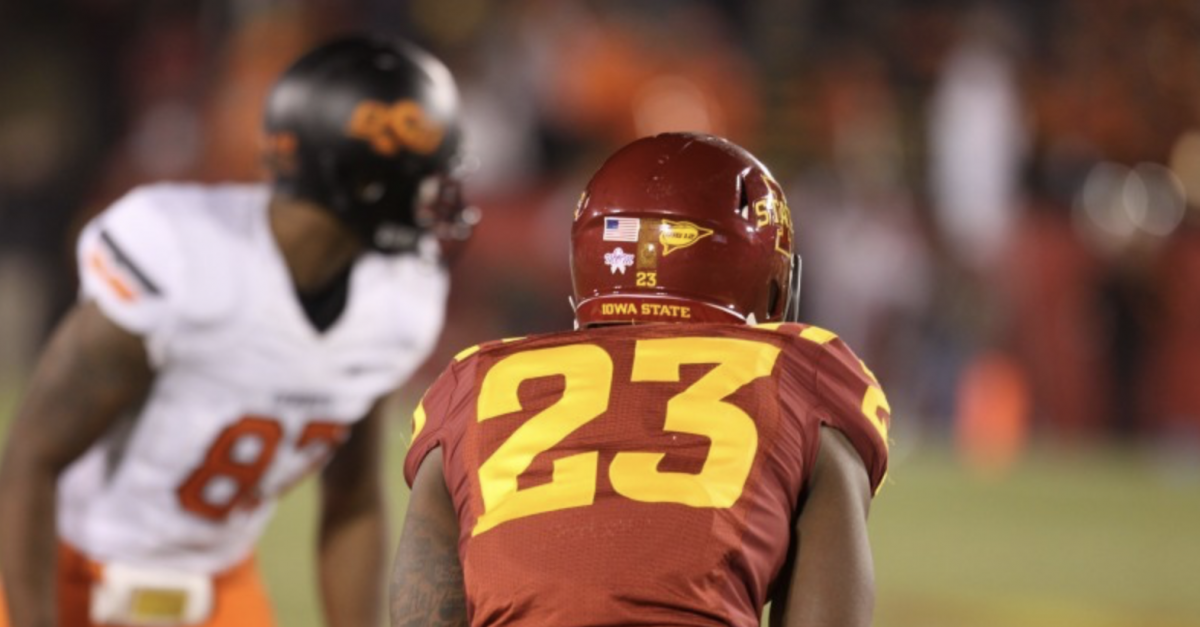 Iowa State has had some pretty good defensive backs during the history of its football program, but the best one in recent memory is not very hard to dispute. Leonard Johnson became one of the Cyclones’ top cover guys this century during his career spanning from 2008 to 2011.

Johnson record 247 tackles, eight of them for a loss, intercepted six passes, forced six fumbles and recovered eight fumbles during his four seasons in Ames. The Clearwater, Fla. native was a two-time All-Big 12 selection and was the Al and Dean Knudson Award (given to Iowa State’s best defensive player) winner in 2011.

Johnson’s most memorable moment was his third quarter interception in the Cyclones’ upset win over No. 2 Oklahoma State in 2011. He held two-time Biletnikoff Award winner Justin Blackmon to 99 yards receiving in the game.

Johnson has gone on to record 189 tackles and five interceptions with three different teams in the National Football League. He signed with the Buffalo Bills as a free agent in March. 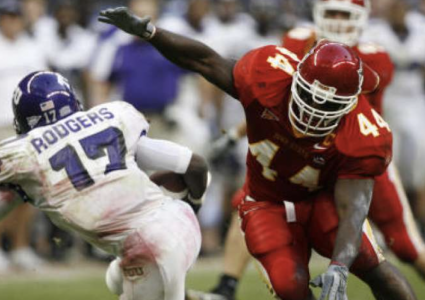