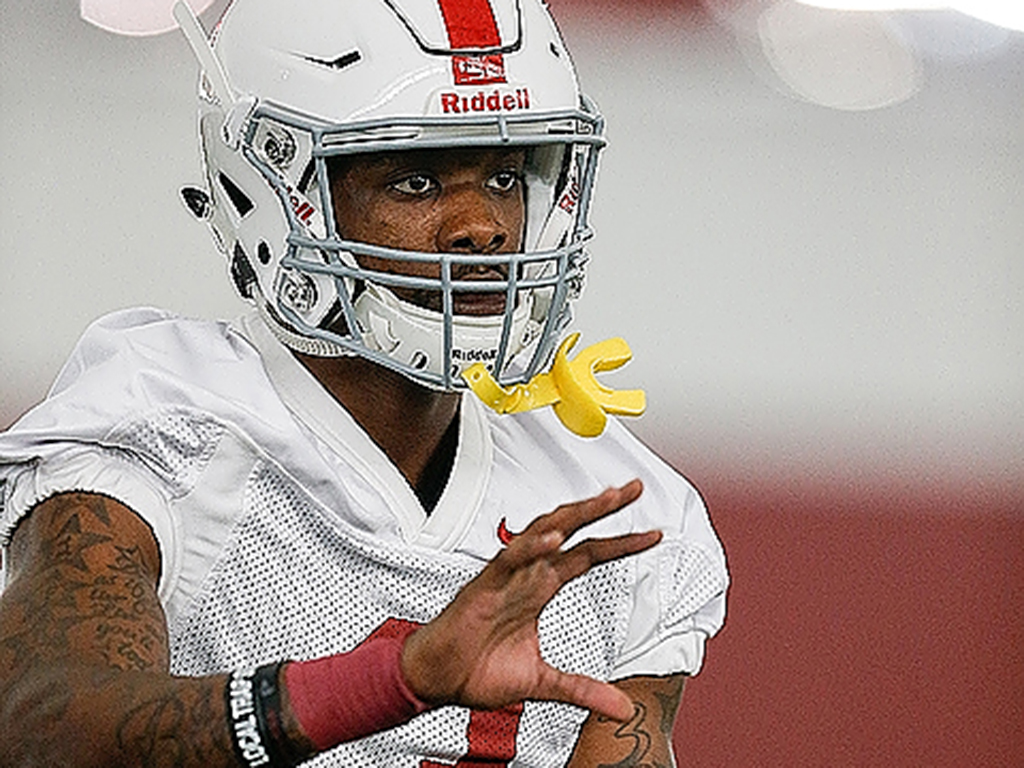 AMES — Reggie Wilkerson wanted to find a place where he could be on the field for 12 games — or more. The Georgia defensive back had grown frustrated and was struggling to find his direction, but the Ocala, Fla. native had an out.

Wilkerson, a 5-foot-11, 180-pound safety, was set to graduate at the end of Georgia’s spring semester. He made the decision to become a graduate transfer and find a new home for his final season of collegiate eligibility.

Once that decision was made, it was not hard to find his next school.

“I felt like I could play more,” Wilkerson said on Wednesday. “That’s all it was. I was on my way to graduating and I felt like I had an opportunity to leave and go play somewhere else right away. Play all 12 games, 12-plus games. When I graduated, Iowa State was there and I didn’t go anywhere else.”

Now, Wilkerson is slated as Iowa State’s starter alongside senior, and all-conference performer, Kamari Cotton-Moya at the back of the defense. He brings experience to a Cyclone secondary that already had plenty before his arrival.

He put on 15 pounds during the summer. He’s studied film of Big 12 quarterbacks, receivers and their routes. After starting to feel lost in Athens, Wilkerson has found a home.

“There’s no pressure at all,” Wilkerson said. “I fit right in with Kamari Cotton-Moya and the two corners that came back. We all watch film together. Study the game together. See what kind of things we’re going to do together in different situations. Just knowing them and having that knowledge with those guys it is going to help our game as a whole defense.”

One teammate in particular has helped Wilkerson get through the transition of learning a new defense and unlearning his old one.

Former Duke transfer Evrett Edwards knows all about Wilkerson’s situation. It was not that long ago Edwards was in the exact same spot as a graduate transfer looking to make the adjustment to Iowa State’s scheme.

Despite needing to adjust to Iowa State’s scheme and pick up on the team’s terminology, defensive coordinator Jon Heacock said Wilkerson is “having a great camp so far.”

Edwards put it even more simply.

It will still be a process for Wilkerson, who played in six games last year for the Bulldogs registering five tackles, to get himself game ready by the time Northern Iowa rolls into Jack Trice Stadium on Sept. 2.

Despite that process continuing, Wilkerson has found himself again.

“At Georgia, I wouldn’t say I was lost, but I was frustrated a lot,” Wilkerson said. “I didn’t know where I wanted to go in life really. So on my way with leaving I talked to Coach Campbell about everything. He knows why I wanted to leave. Now here I feel at home.”

*** Both of the safeties who talked with the media on Wednesday were asked which of the wide receivers have stuck out during the first two days of camp. They picked different guys, but their thoughts echo what we’ve heard previously.

*** Heacock was asked about the wide receivers as well and it prompted what was probably his best answer of the day.

“Really big dudes. For sure. I looked out there yesterday and you look across those four or five guys they send out there and there’s big bodies out there,” Heacock said. “There’s athletic bodies out there. They’re all over the place. They’re moving around. They’re doing all kinds of unique things and the bottom line is they can all run fast and catch. That’s what they’ve been doing. It’s a great challenge for us. I love it. It will do nothing but make us better. Absolutely, if you’re a secondary coach you want to go against real dudes. Real dudes everyday and hope they wear you out some days and hope some days you get them. That’s what we’re getting. It’s great competition. Those corners and veteran safeties and that group of wideouts, it’s competition. It’s the real deal out there everyday.”

“He’s getting better everyday,” Heacock said. “Every snap is a learning experience for him. Everyday you’ll see him make a couple more plays. But again I keep it all in perspective. The guy’s played mike linebacker for 15 practices plus the eight we’ve had now so he’s as good as he can be for playing linebacker at 20-some and he’ll do nothing but get better and better and better. He made two more plays today that were incredible.” 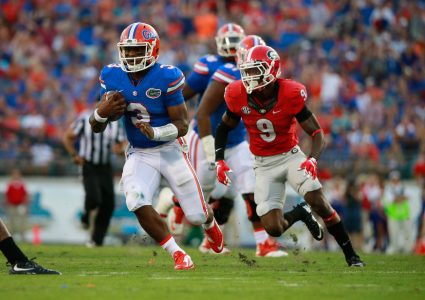 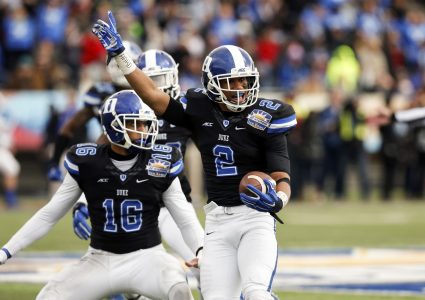 RECRUITING: Cyclones jump off the page to grad transfer DB