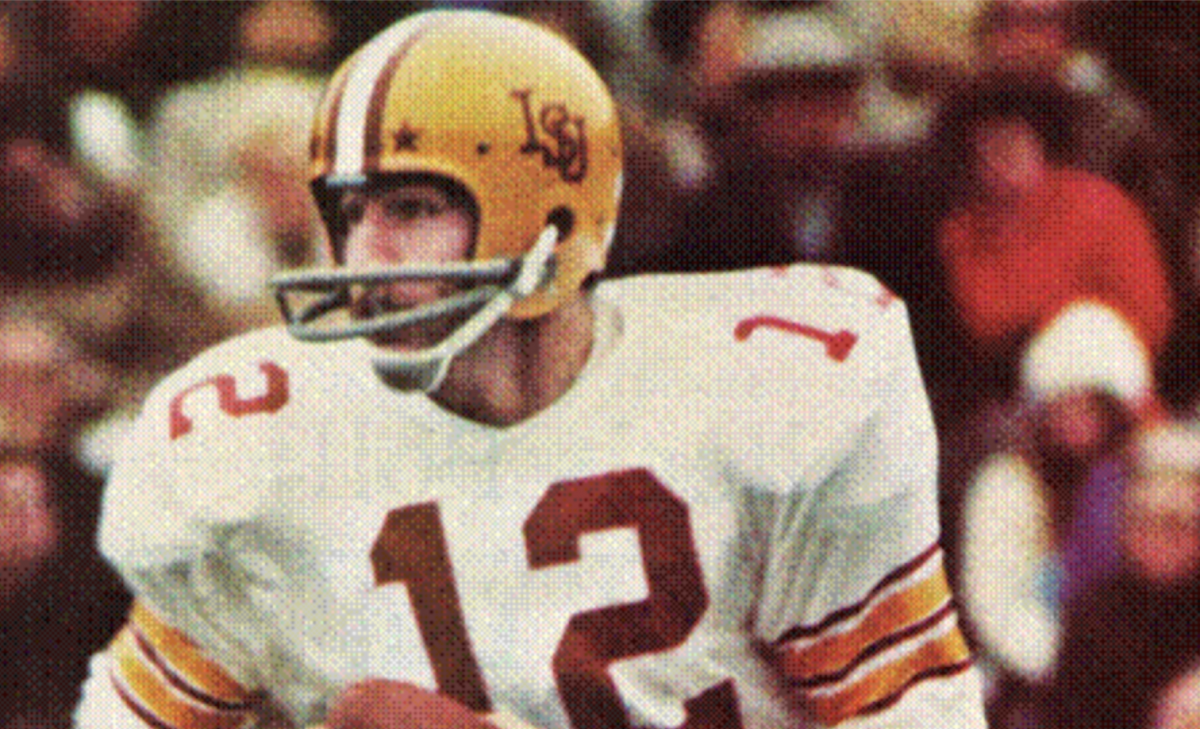 Georges Amundson in 1973 is the last Cyclone to be taken in the first round of the draft. The All-American quarterback was taken with the 14th pick by the Houston Oilers.

He led the Cyclones to the Liberty Bowl in 1972 after rushing for a school-record 1,260 yards in 1971. Amundson went on to play three seasons in the NFL and remains the highest NFL draft pick in program history. 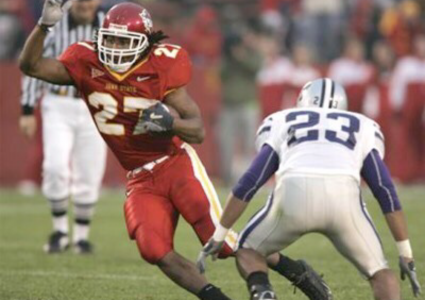