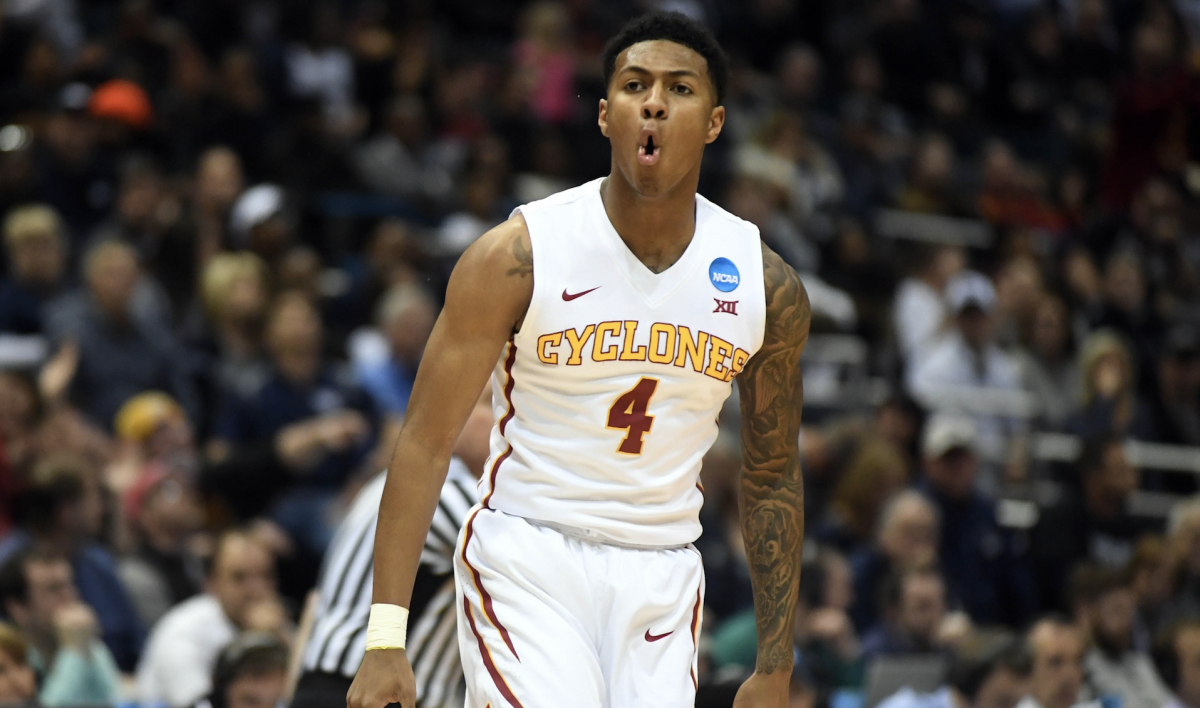 I made a call today to get some info on Iowa State’s 2017-18 basketball schedule. The program is still waiting on a contract or two and does not want to let any specifics out of the bag until more things are official.

I did gather up a few tidbits though.

— Plan on seeing more Midwest teams come to Hilton this year in the non-conference. No big names that I am aware of but Iowa State will play more of a regional schedule as opposed to directional schools from the southeast, etc.

— Regarding the Puerto Rico schedule along with the Big 12/SEC Challenge: Iowa State (and everybody) is waiting on ESPN for the final schedules. It sounds like ESPN will release this information sometime in June. The reason: Transfers, recruiting, etc. The network wants to create the best matchups possible.

— Speaking of Puerto Rico, last year’s tournament ended up being played in Orlando because of the Zika Virus threats. I asked if that would be the case this year. From the sound of things, the plan is still for this tournament to be played in Puerto Rico, although I was also told that Orlando isn’t completely out of the mix either. If you’re booking a ticket, just be sure to purchase insurance.