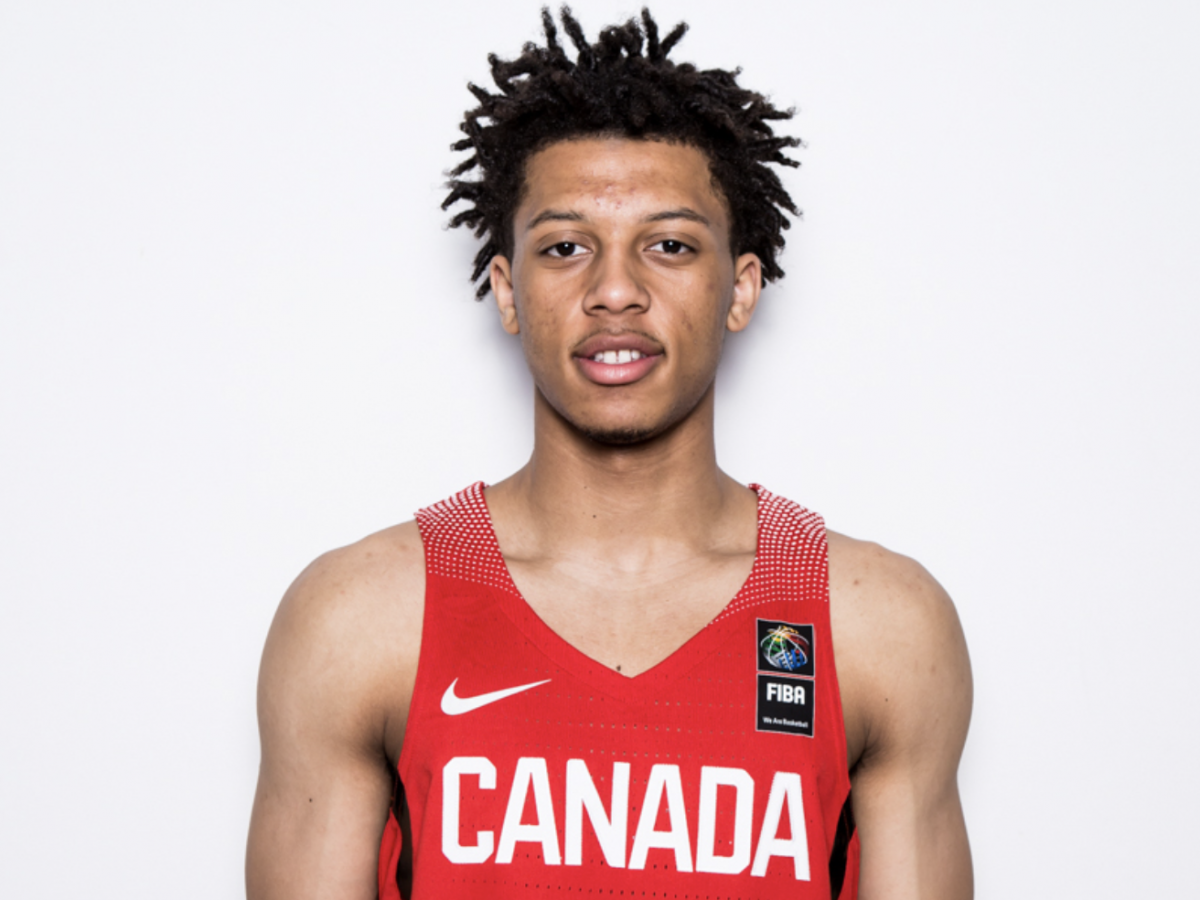 Iowa State freshman guard Lindell Wigginton scored 32 points and grabbed two rebounds to lead the Canadian U19 team to a 102-82 win over Lithuania in an exhibition game in France on Sunday.

The contest was the second of a three-game exhibition series leading up to the FIBA U19 Basketball World Cup in Cairo, Egypt next month. Wigginton, who was rated as a five-star recruit out of Oak Hill Academy, has been in the starting five for both of the games.

The team will finish its exhibition schedule on Monday against Spain. They’ll then travel to Egypt for the opening game of the U19 World Cup against Mali on July 1.

Wigginton to train with Canada’s U19 team