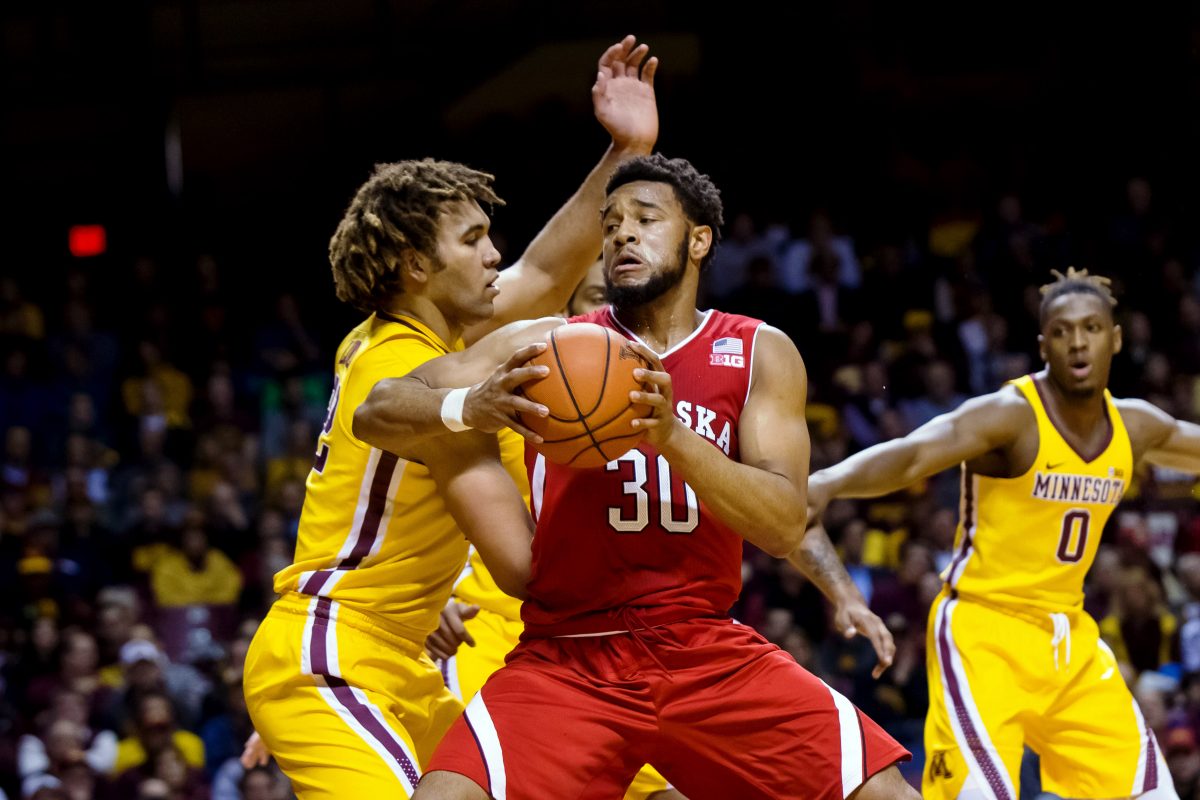 Morrow will sit out one season before being eligible to play two. He averaged 9.4 points and 7.5 rebounds per game as a sophomore for the Huskers.

Iowa State, which has three open scholarships for the 2017-18 season, is currently hosting Texas-San Antonio forward Jeff Beverly for a visit. The 6-foot-6 graduate transfer averaged 15.8 points and 5.9 rebounds this past season for the Roadrunners.

The Cyclones will also host Princeton graduate transfer Hans Brase for a visit early next week, according to Cyclone Fanatic publisher Chris Williams.

Stay tuned to Cyclone Fanatic for more on hoops recruiting in the coming days.