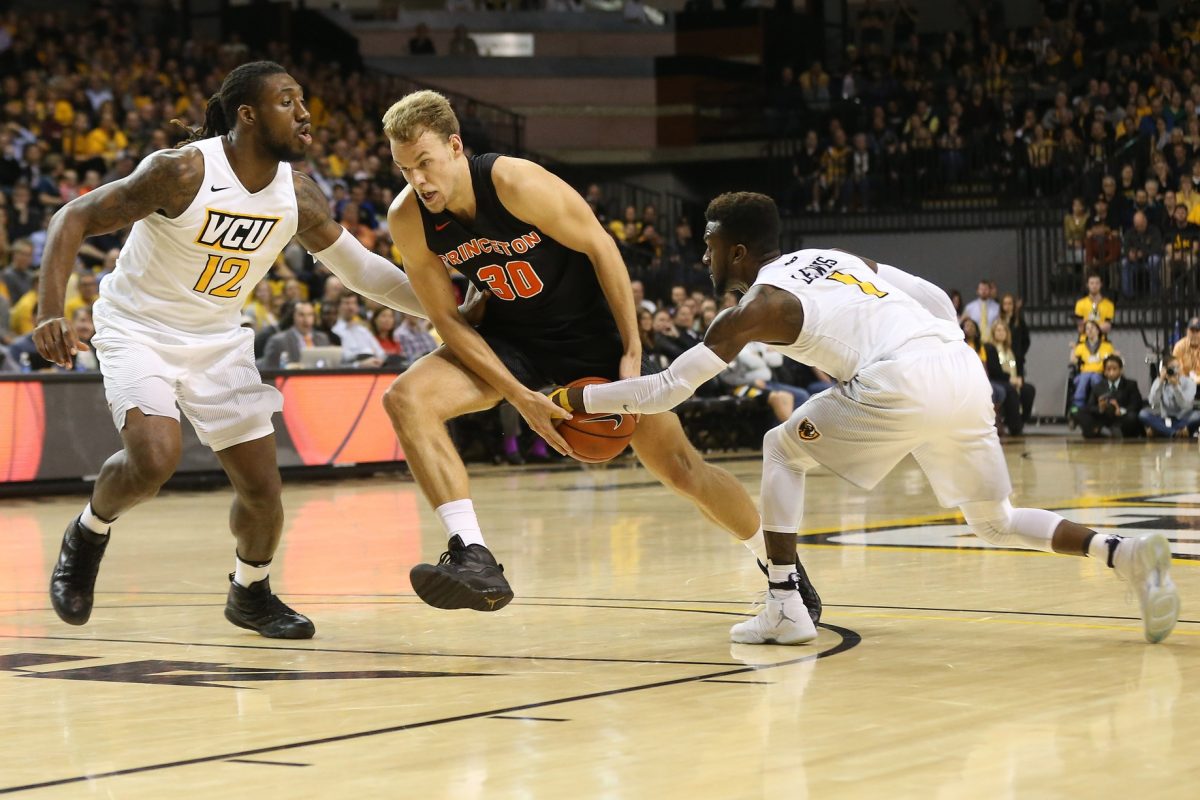 According to a source, Hanse Brase, a 6-foot-9, 235-pound graduate transfer out of Princeton will officially visit Iowa State next Monday.

Brase, who would be immediately eligible to play next season, averaged 6.4 points and 2.8 rebounds per game last year for the Tigers, where he only played in five games and received a medical redshirt due to a torn ACL. While healthy as a junior however, Brase averaged 11.5 and 7.5.

Iowa State currently has three scholarships to give before next season.

UTSA forward Jeff Beverly is currently at Iowa State on an official visit, where he is expected to commit.